If you’re like me, you work hard so you can leave the stress and pressures of the job at the office.

And the last thing you want while you’re ordering your coffee is to be pestered by a total stranger. But that’s exactly what happened to one innocent NASA employee, who was simply waiting in line at a nearby Starbucks trying to buy a cup of coffee. That’s when a popular flat-earther approached the man and made something as simple as ordering a drink a total hassle.

Founder of the Official Flat Earth and Global Discussion page, Nathan Thompson had randomly bumped into the NASA scientist and instigated what started as an innocent conversation. Off camera, the pair discussed Thompson’s views on spaceflight, as well as a recent incident in which an Italian astronaut nearly drowned during a spacewalk as his helmet began to fill with water from a faulty filter. The conversation ended with the unidentified scientist giving Thompson stickers with the NASA logo on them. 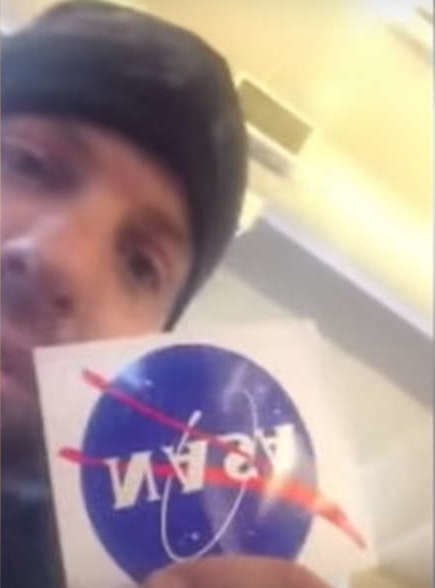 But following their initial conversation, Thompson wasn’t satisfied and wanted to interrogate the scientist on camera. When the employee wouldn’t respond to Thompson’s questions, the flat-earther jumped the coffee line and continued his questioning. After the scientist continued to decline to comment, Thompson’s approach grew more aggressive. 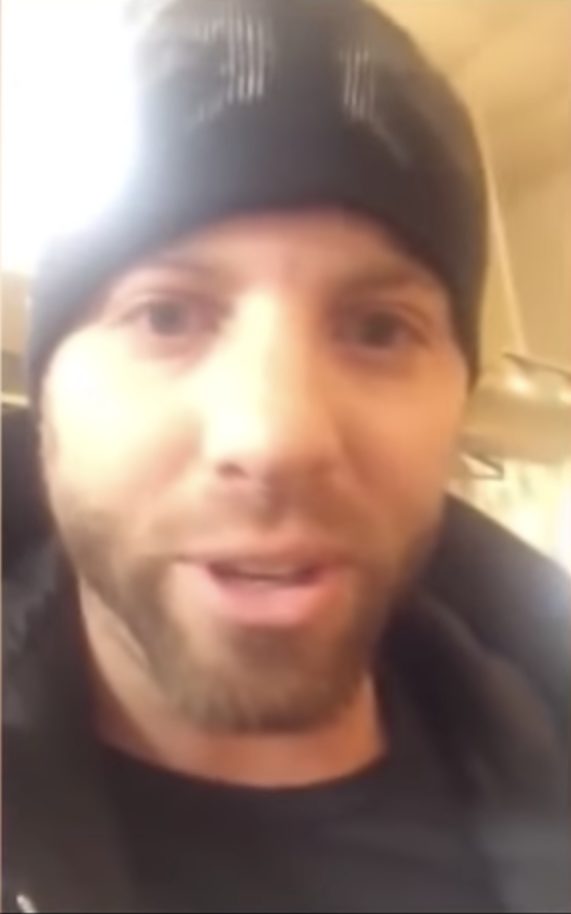 “Come on, you won’t chat with me? You hate Americans? Is that it,” exclaimed Thompson, catching the NASA employee completely off guard. 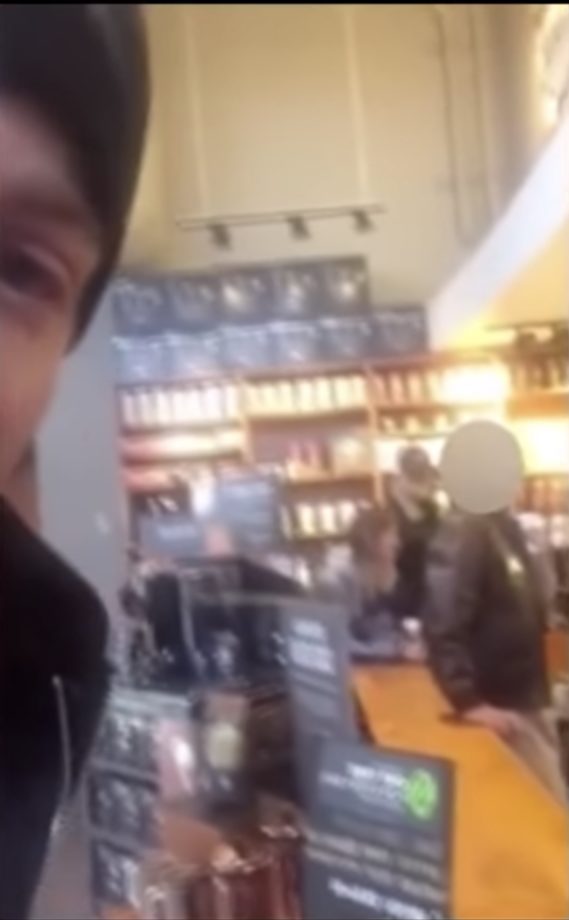 The incident escalated to such a level that eventually a Starbucks employee had to step in and ask Thompson to leave. But before exiting the store, Thompson made sure he got the last word in saying, “I’ll leave because you asked me to, that’s fine, but NASA’s a fraud, bro. They lie about everything.”

Next time this guy sees someone just trying to live their life and thinks, “You know what? I’m going to pester the hell out of them,” he just decides to keep it moving instead. ALSO THE EARTH ISN’T FLAT HAVE A BLESSED DAY.