He Sexually Abused His Stepdaughter, And What He Did To Keep Her Silent Is Horrific

In 2012, nine-year-old Xiomara Jonsales-Fernandez was found dead in the parking lot of the Los Altos Methodist Church in Long Beach, California. Her throat had been cut.

The officers who came across the little girl’s body also saw 36-year-old Jacinto Trujillo, Xiomara’s stepfather, nearby with self-inflicted stab wounds. Though he raised her from the time she was just a baby, he’d also been the one to end her life with a razor blade. That’s because she’d become a witness and victim to his horrific crimes, and he was afraid she would tell.

Trujillo, who survived his injuries, later admitted to police that he’d sexually abused his stepdaughter from November 2011 until he killed her on the night of April 27. 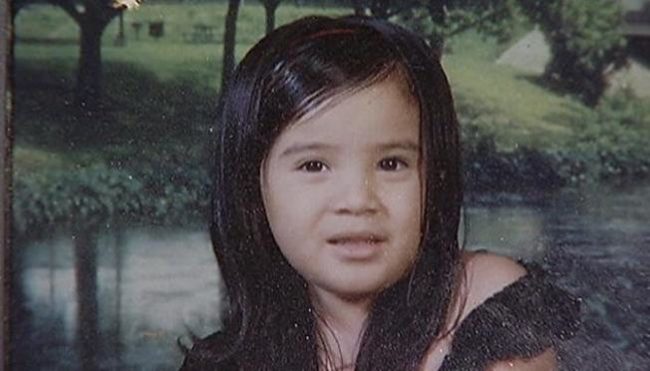 He pleaded no contest to first-degree murder and oral copulation with a child 10 years old or younger, also admitting that he used a razor blade as a deadly weapon to kill her. Now, more than five years after her murder, the Los Angeles Superior Court has sentenced Trujillo to 41 years to life in prison. He’ll also have to register as a lifetime sex offender. 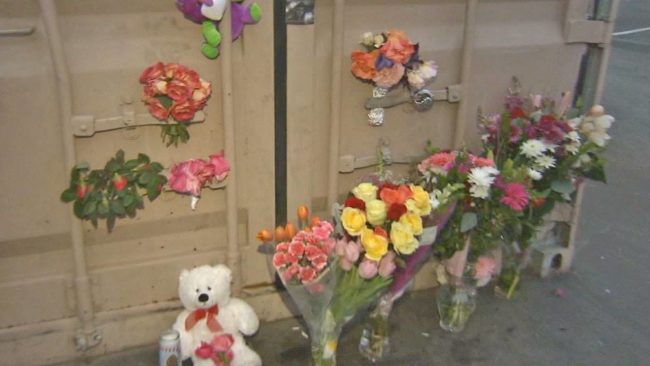 While Xiomara’s loved ones will never get her back, we sincerely hope it brings them comfort to know that the monster who killed her won’t be able to hurt any more children. Rest in peace, sweet girl.