In June 2014, Laura and Ronnie Cabales were shocked and terrified at the way their 10-year-old son Xander reacted to an over-the-counter pain medication.

They gave him some ibuprofen after noticing he had a fever, but what happened next made them wish he’d never taken it in the first place. While his fever initially went away, it came back full force within a few hours and climbed to nearly 105 degrees Fahrenheit.The Honolulu, Hawaii, residents knew it was time to take Xander to the hospital, where doctors told them he had Stevens-Johnson syndrome, a rare and life-threatening condition that causes people to have extremely dangerous reactions to medication.

The ibuprofen caused the boy’s lung to collapse, made his skin peel off, and gave him blood poisoning, which put him into a state ofseptic shock. He had to be in an induced coma for three weeks while doctors treated him with antibiotics.

“Doctors said he was the sickest patient they had. He was dying. His skin blistered and burnt and he developed lesions on his body.Touching his skin was like swiping an iPhone. The lightest touch would see layers of it come off in your hand.He was blistering, peeling, burning from the inside out. It was devastating,” Laura said. His breathing tube even had to be stitched to the inside of his mouth because his skin was peeling so fast.

He woke up about a month after taking the medication and has since recovered, but the condition didn’t leave him unscathed. He is effectively blind and has to wear sunglasses outdoors and around bright lights to prevent him from losing what’s left of his eyesight. 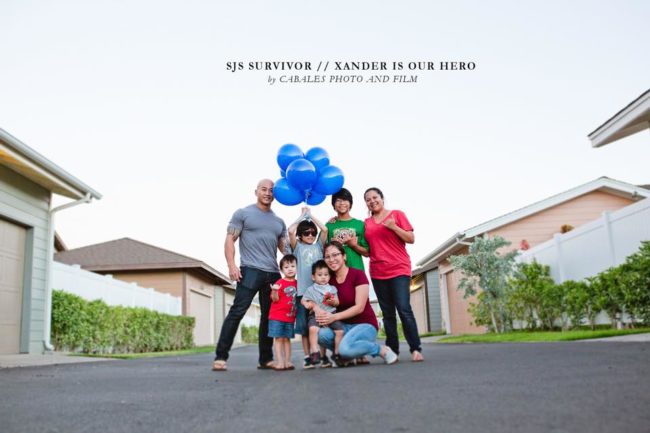 Xander also can’t produce saliva anymore, can’t cough or clear any mucus, and has to use a nebulizer multiple times a day because of the damage to his lungs. 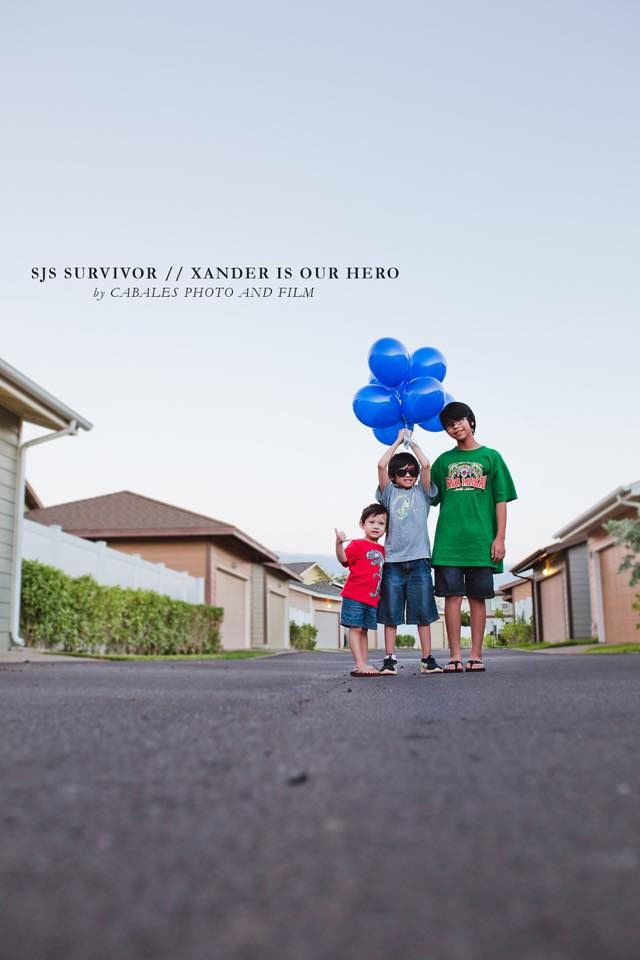 About 300 new cases of Stevens-Johnson syndrome are reported every year in the U.S.According to Mayo Clinic, it starts with flu-like symptoms and is followed by a painful red or purple rash that spreads and blisters before the top layer of skin dies and sheds. 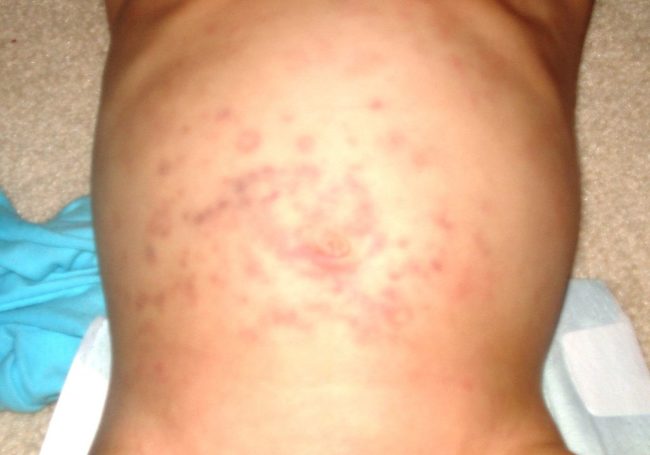 It can be caused by anti-gout medications, over-the-counter pain relievers, medications used to treat infection, seizures, or mental illness, and radiation therapy.It has also been linked to herpes, pneumonia, HIV, and hepatitis. 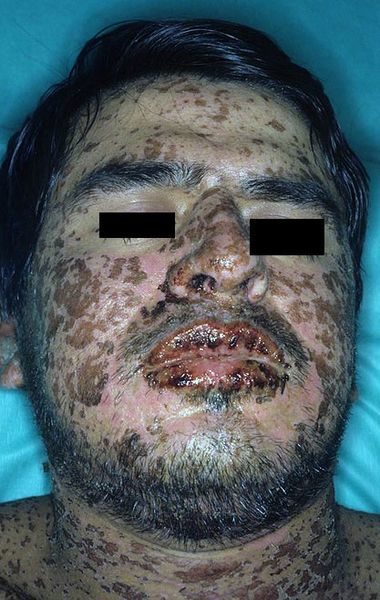 Read More: 8 Health Warning Signs That Show Up When Your Child Is Sleeping 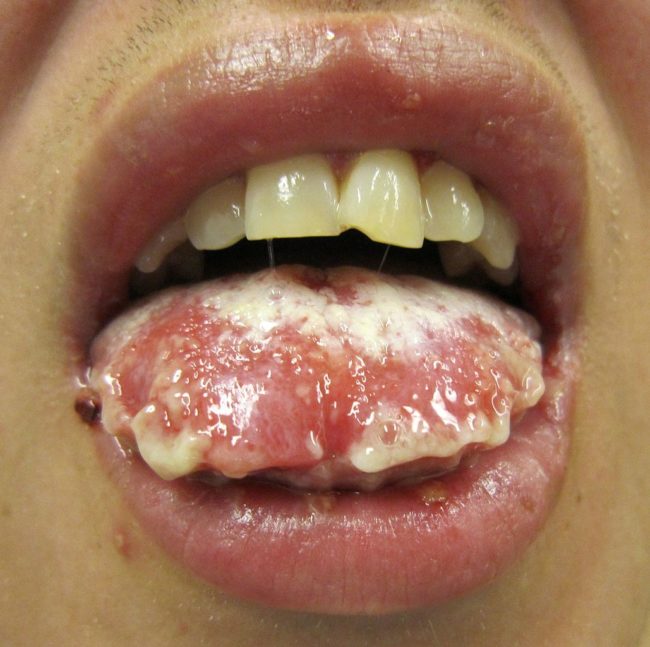 If you experience any of these symptoms after taking medication, it’s critical that you seek medical care immediately.Be sure to share this important information with all your loved ones.