When Bianca Dabi stopped at an ATM in Dallas, Texas, it only took about a minute for someone to steal her iPhone.

After leaving her car and walking up to the machine, she was approached by a group of people looking to be in their teens.They asked her to give them money under the guise of supporting their high school basketball team, then disappeared when she brushed them off.When she got back to her vehicle, her phone was gone.

Dabi assumed that it was gone for good and probably thought she’d never find out who stole it, but now she knows the faces of the people behind the theft thanks to their absolute stupidity. 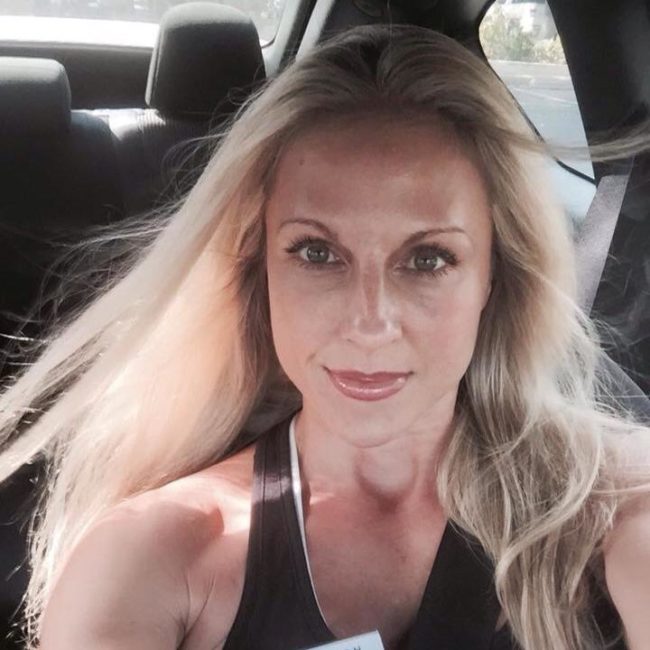 When she bought a new iPhone, she noticed photos and a video had been uploaded to her iCloud account.That’s when she realized that the culprits had taken them. 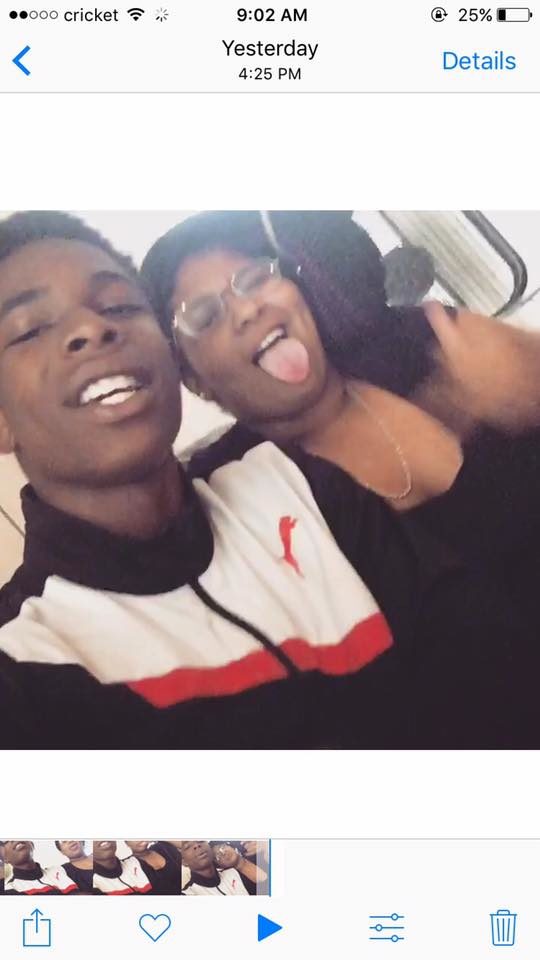 They were the same people who approached Dabi at the ATM, and they apparently weren’t smart enough to realize that taking photos of yourself on a stolen phone isn’t the best idea. 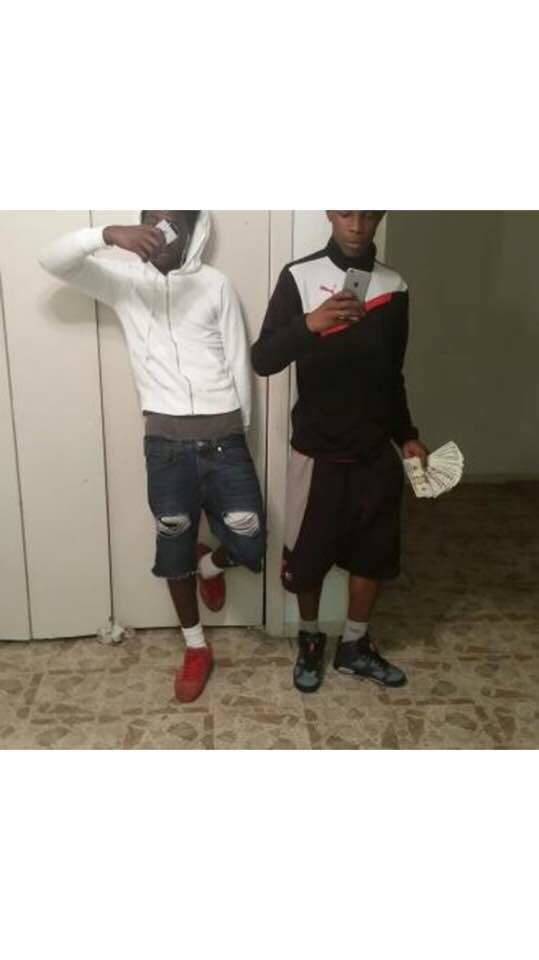 When Dabi shared the photos and this video online, others were quick to point out that the thieves were known for scamming people in the area.

When she had their photos, she was able to give more detailed police report to hopefully stop these dummies from swindling people out of their money again. 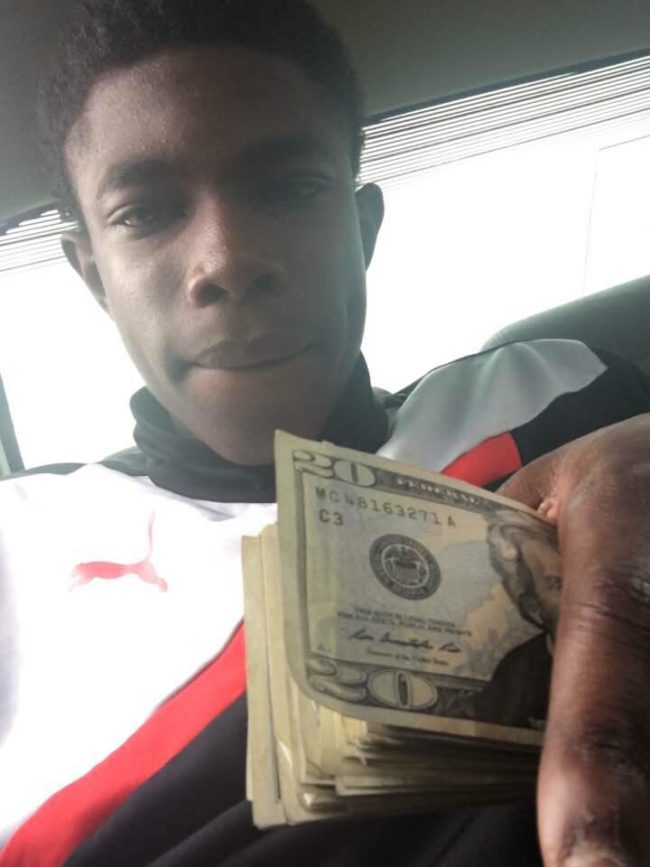 Read More: They Went Into A Shop For ‘Blinker Fluid’ Before Catching Onto Dad’s Epic Joke

Police are currently investigating the incident, but they haven’t arrested anyone yet.I think it’s safe to say that it’ll only be a matter of time.Share if you think these criminals’ actions were so idiotic, they’re kind of hilarious.