Is That You, Bigfoot? Rangers Warn Californians About A Possible Escaped Ape

Jake Gardiner was recently enjoying a nice walk through the woods in Crescenta, California, during his lunch break when he heard noises coming from nearby trees.

He initially thought the sounds were made from birds or other animals known to live in the area, but after feeling a strange sensation that he was being watched, he decided to pull out his phone and try to capture anything out of the ordinary. What he ended up recording has the California Department of Fish and Wildlife warning the public that there could be an ape hiding in those woods.

Gardiner didn’t notice anything at first when he reviewed his footage. 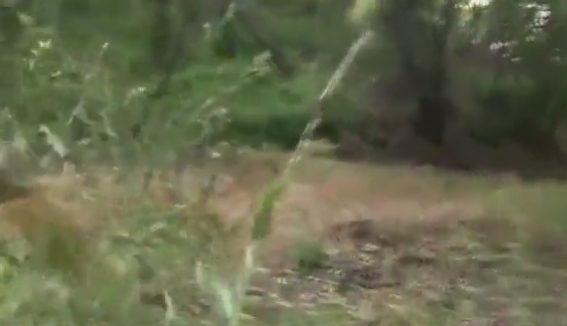 But when he looked again, he noticed something in the background. “You can definitely see a torso and four limbs moving around and swinging around,” Gardiner told KTLA. “It’s a pretty obvious kind of motion.” 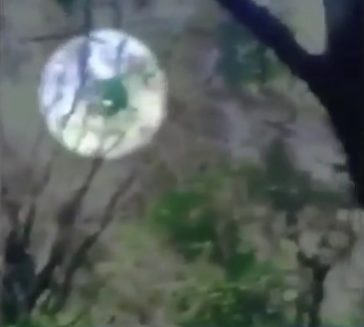 Now officials are investigatingand believe there could be a escaped ape that someone had been keeping as an illegal exotic pet. Check out what they have to say about the mysterious creature in the video below.

As if people didn’t have enough to worry about these days without an ape on the loose. Share if there’s no way you’d ever step foot in those woods.