This Dog Peed On A Man And He Tried To Kick It. Their Story Has An Unexpected Ending

Stray dogs are really prevalent in some cities around the world.

When it comes to interacting with humans, they’re usually looking for food. Otherwise they try to stay out of our way so they don’t wind up hurt or captured. It’s a rough life out there on the street for our canine friends.

When one dog decided to do something totally gross, people saw the worst in his reaction. The reality is much sweeter.

Heinze Sanchez was sitting on his phone when the pup walked up, sniffed him, and peed on his back. 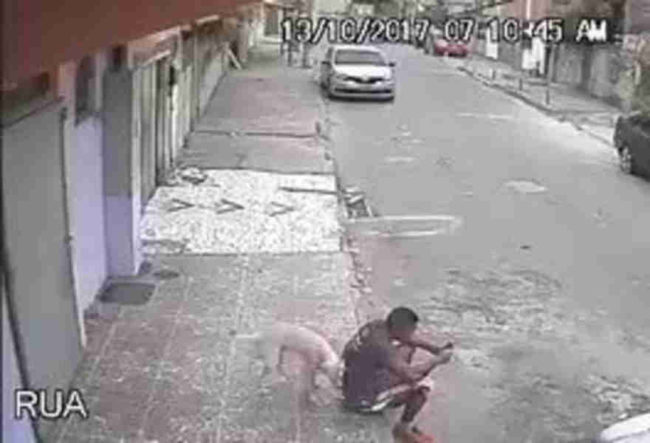 He was not happy at all, and he kicked at the dog to tell it to scram. People were upset he did this, but he made very clear he didn’t intend to hurt the dog, just shoo him away.

In fact, he even came back later that day to find the dog who made such a mess. Sanchez named him Enzo and took him home. 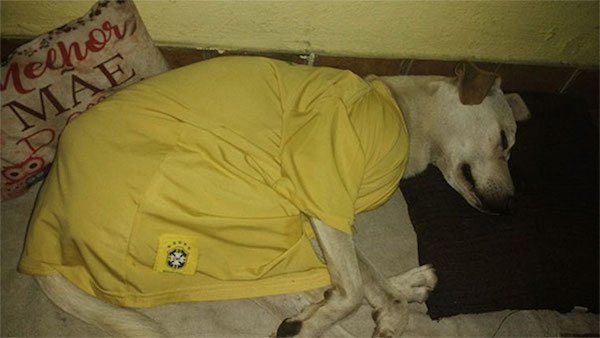 “He’s quite docile, stays close to me, cries when I have to leave home. He made a bit of a mess in my neighbor’s home, but he’s a good dog,” he told the Brazilian TV channel, Globo. 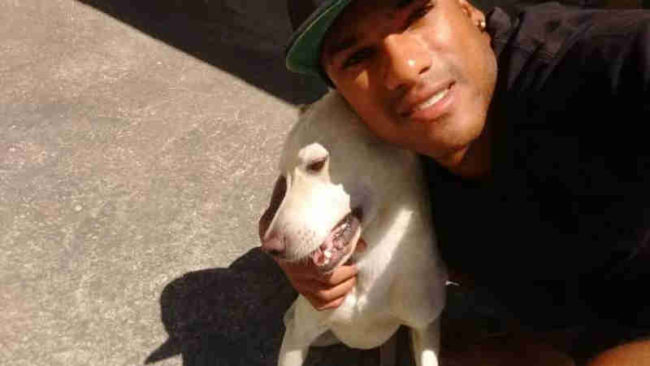 This story could have ended much differently, but it’s a happy ending after all for Enzo! 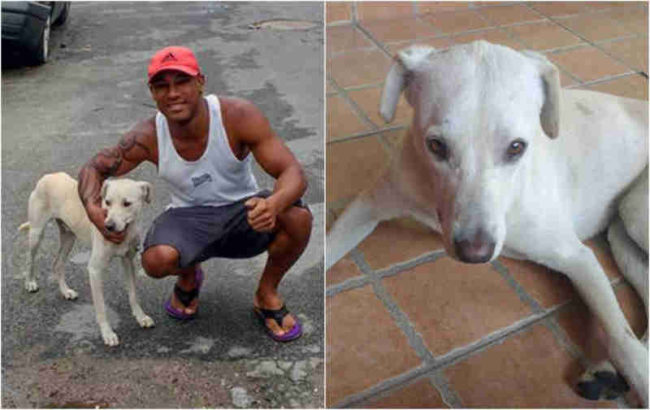 What would you do if something like this happened while you were minding your own business? Let us know in the comments.