After 44-year-old Kevin Breen’s son got over a case of strep throat, he began feeling flu-like symptoms himself around the Christmas holiday.

He went to an urgent care clinic complaining of stomach pain, but his tests came back negative for the flu and strep throat.His condition didn’t get any better, though, so he decided to go to the emergency room, where his stomach began to harden and enlarge.That’s when doctors decided to open him up to figure out what was causing his condition.

During surgery, they found three liters of pus surrounding his organs but didn’t know what was causing it.They finally realized that it might be streptococcal toxic shock syndrome, a rare and life-threatening complication of streptococcal infection, when he developed a rash on his chest. 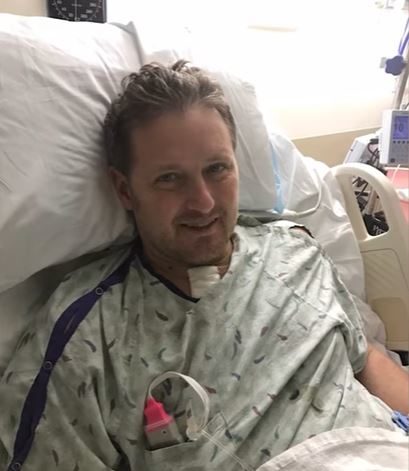 Tests confirmed that he did have streptococcal bacteria in his body.”That strep organism, that is really common, somehow that went from his pharynx in his throat and made its way into his abdominal cavity,” said Dr. Elizabeth Steensma, an acute care surgeon at Spectrum Health Butterworth Hospital in Grand Rapids, Michigan. 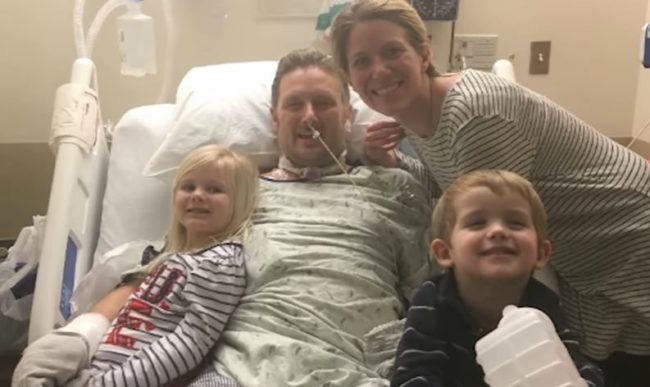 Read More: As It Turns Out, The Maddest Thing About March Isn’t Your Basketball Bracket

His condition quickly deteriorated into organ failure and severe septic shock.Doctors did everything they could to keep him alive, but the septic shock caused his blood to flow away from his hands and feet. 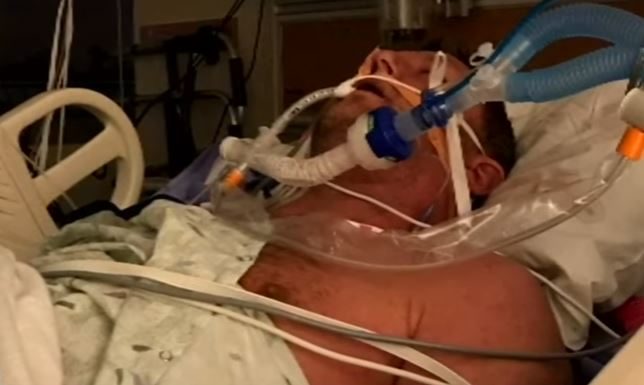 Breen pulled through and survived his ordeal, but the infection caused parts of his hands and feet to die.Unfortunately, all of his toes had to be amputated along with his fingers.But despite the fact that his life will never be the same, he and his family remain positive.

“I’ve become a full-time nurse,” his wife, Julie, said. “We have quite a road ahead of us, but we’re very, very thankful and very happy that we have a road ahead.”

To learn more about this story, check out the video below.

If you’re worried that you might have strep throat, it’s important to see a doctor as soon as possible.Symptoms to watch out for are sore throat, fever, red and swollen tonsils that may have white patches, small red dots on the roof of the mouth, and swollen lymph nodes in the front of the neck.Share this important information with your loved ones to help them stay healthy!

If you’d like to support this man and his family, check out their GoFundMe page.