The loss of a beloved pet can hurt almost as much as the loss of a friend or family member, mostly because that’s exact what our pets are to us.

Most of us form lasting bonds with our pets and see them as more than just a dog or cat, but instead as a member of the family. They steal our hearts and then in the blink of an eye, they’re gone. After losing a pet, it’s natural to feel intense moments of grief and depression, and it’s not unusual for such a traumatic loss to trigger other emotions and long-forgotten memories.

For 18-year-old Gabriella, the loss of her dog, Jax, left a giant hole in her heart, but it’s what her younger sister did for her this past holiday season that gave the young woman a reason shed some tears (only this time, they were the happy kind).

Last year Gabriella was dealt a shocking blow when her canine companion Jax was laid to rest.

After a year of grieving and learning to move on from her loss, Gabriella’s sister decided to surprise her with a gift she won’t soon forget. 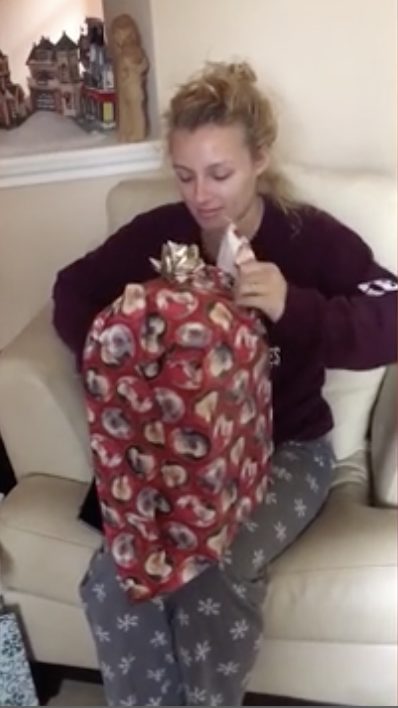 When the time came to unwrap the emotional surprise, Gabriella could barely tear through the puppy-print wrapping paper before becoming emotional. 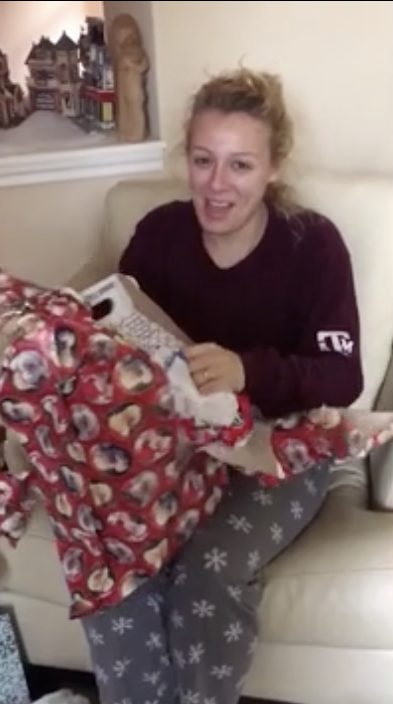 After unwrapping the Build-a-Bear box inside, Gabriella can be seen bursting into tears before discovering that rather than a cuddly teddy bear, a stuffed dog resembling Jax was awaiting its new owner. 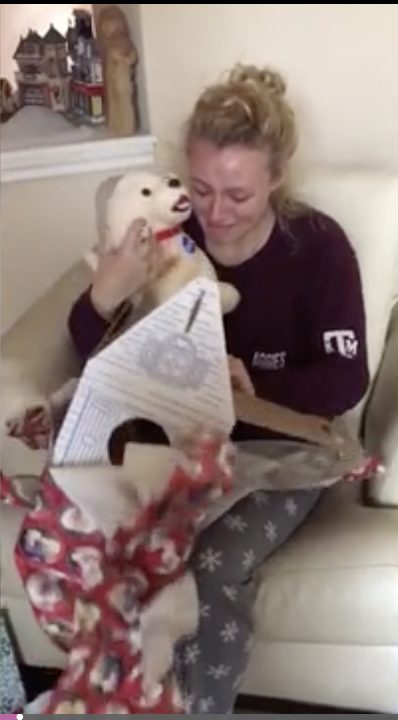 But the surprise didn’t stop there. After pushing the pup’s paw, it was revealed that a recording of Gabriella and Jax was built into the toy, allowing the young woman to hear her beloved dog whenever she misses him.

Beyond speechless at her sister’s kindness, Gabriella shared photos of her new buddy on Twitter. The cuddly creature even came equipped with a birth certificate to make the entire event that much more official. 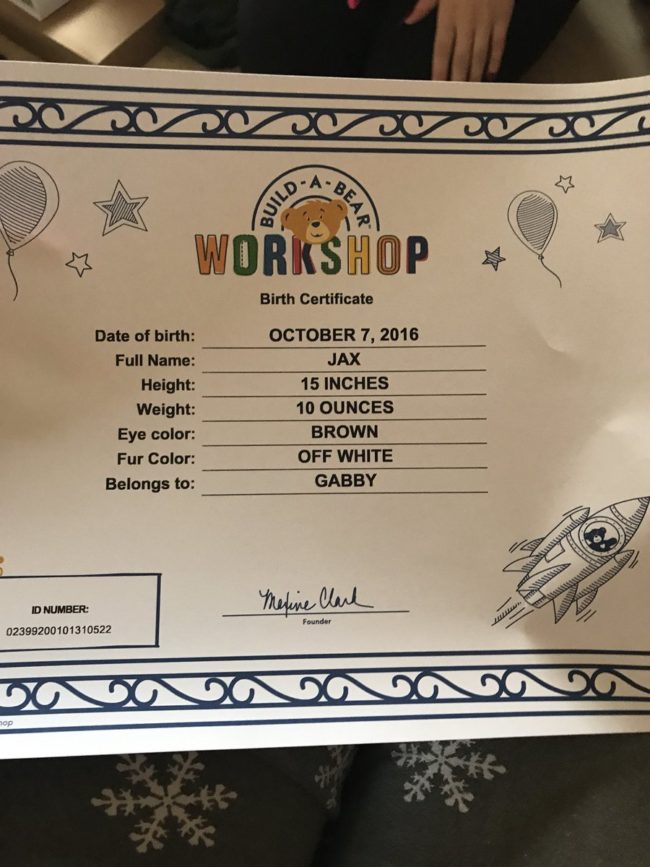 Gabriella isn’t the only one enjoying Jax 2.0’s company. The woman’s other pooch, Bella, has also taken a liking to her new stuffed companion. 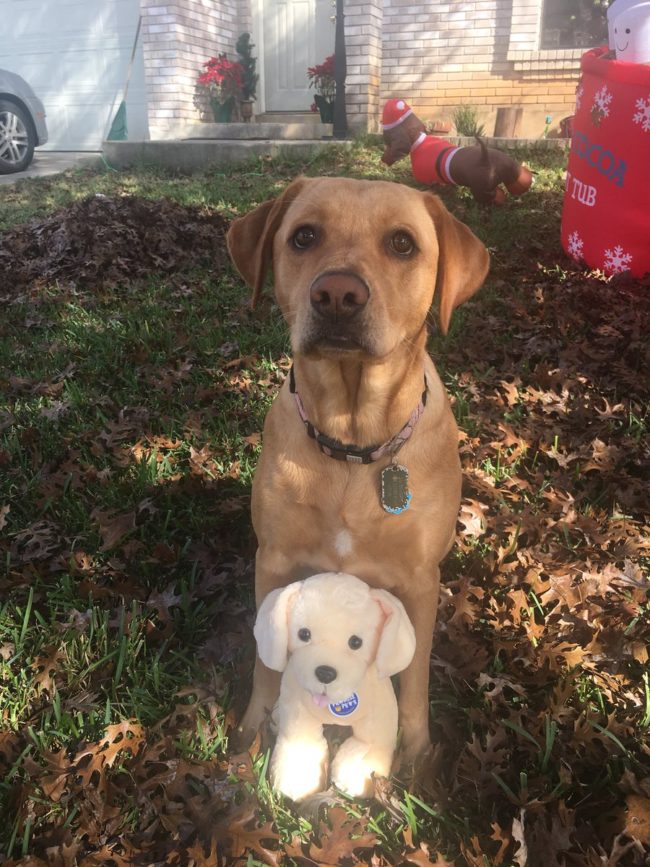 This might just be one of the greatest Christmas gifts anyone could ever receive. While Jax may no longer be with us, his memory will live on through his stuffed animal counterpart.