These 10 Ridiculous People Died In Ways That Are Beyond Outrageous

When it comes to death, the best I can hope for is to succumb to illness or old age in a hospital bed. While that might not sound very fun, dying as an old fogey is better than dying as a young idiot.

Death is not kind to the dumb. While I feel bad for the following victims, their fatal mistakes make me wonder if they honestly had it coming.

1. One video game addict in South Korea decided he was going to play a game called Star Craft for 50 hours straight, only stopping for bathroom breaks. He died of dehydration and heart failure. 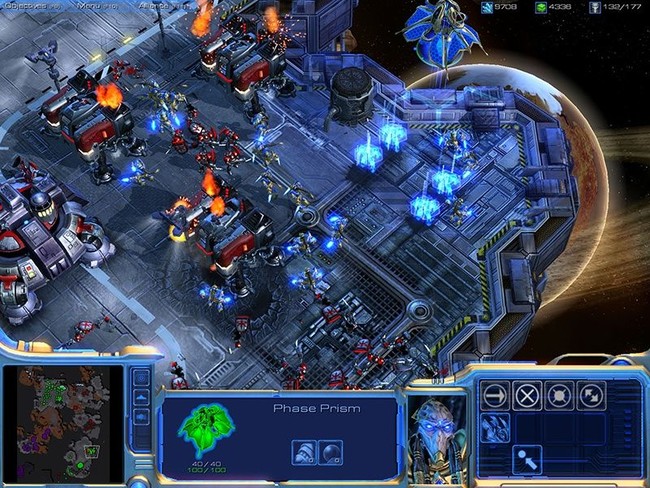 In this case, “Game Over” would have been a little better than “Life Over.”

2. A man in British Columbia was crushed to death by a helicopter that he didn’t notice because he had the volume in his headphones up too high. 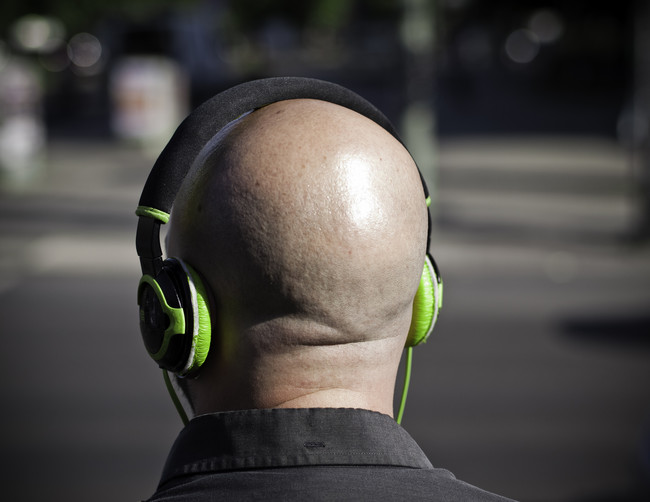 Mother always said that metal music I listen to would be the death of me.

3. While trying to find a good Wi-Fi connection on his phone, an Ecuadorian man fell from a two-story balcony in Spain and died. 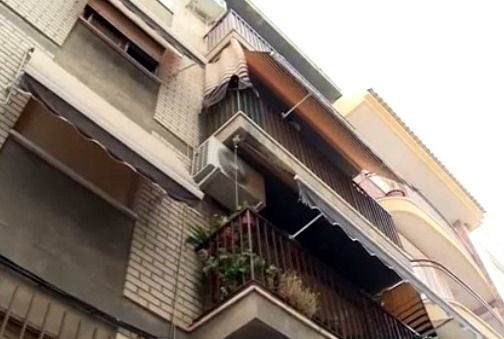 Is 4G coverage really that expensive in Spain?

4. A kite-surfer decided to hang loose during a heavy storm and ended up thrown against the side of a beach hotel. 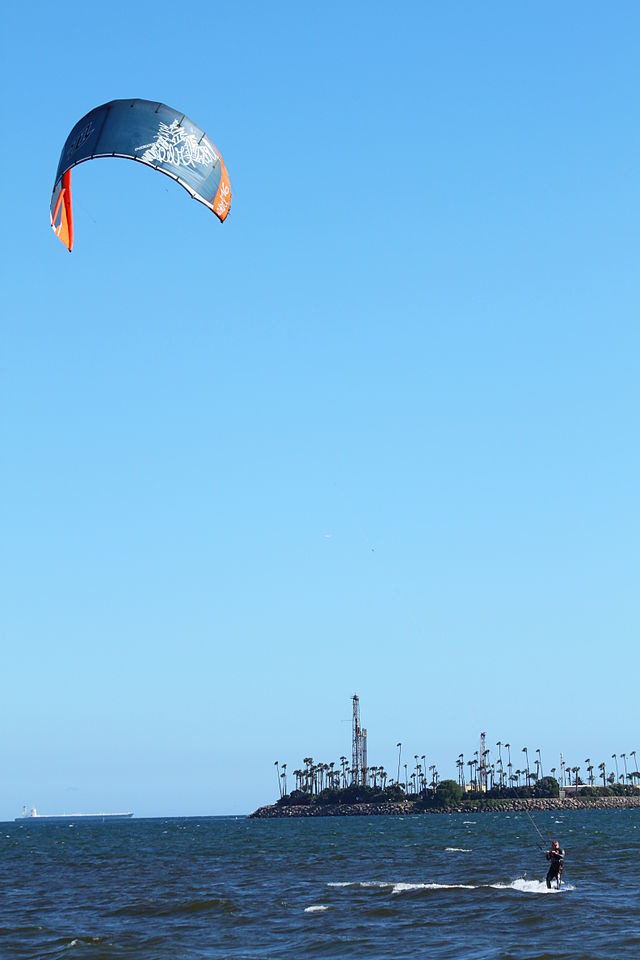 That’s gotta be one awkward call to the front desk…

5. After drinking six liters of beer in a drinking competition, one man collapsed from a heart attack. He died just as he arrived at the hospital. 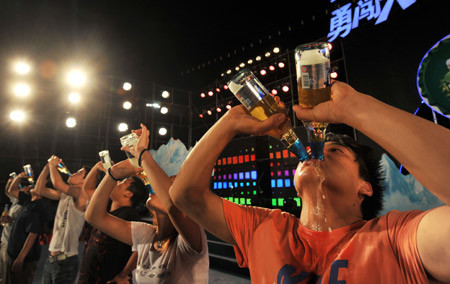 6. When King Charles II of Navarra was sick, his doctor ordered him to be wrapped in linen and covered in brandy. Unfortunately, instead of cutting the last thread of linen with scissors, the nurse thought it’d be a great idea to burn it off, effectively grilling the King alive. 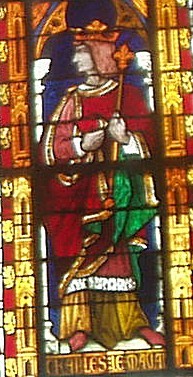 7. Two elderly sisters once suffocated in a hotel under a fold-out bed that wasn’t fitted correctly to the wall. 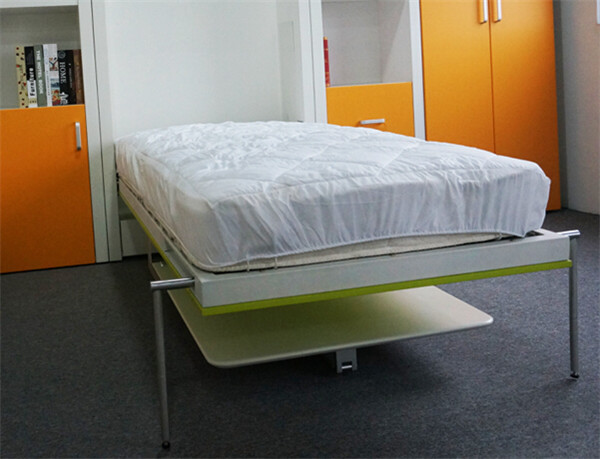 I don’t even understand why these exist.

8. A Russian man bet two girls he could go all night with them for $3,000. To win the bet, he took an ungodly amount of Viagra. It must’ve been a good night…up until his heart exploded and he died. 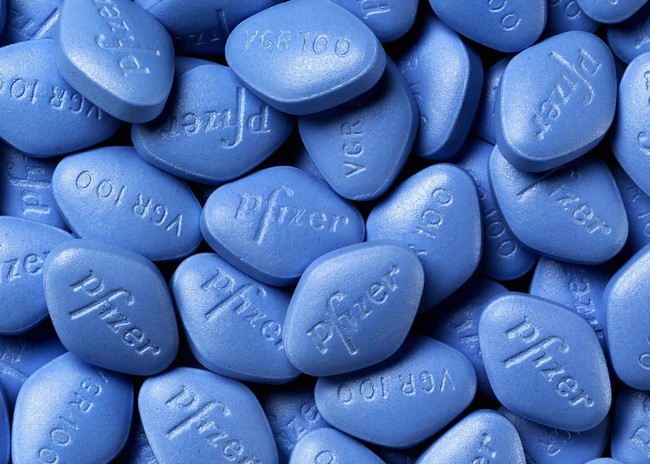 9. King Martin of Argon died of indigestion when he ate an entire goose and his court jester made a joke that made him laugh uncontrollably. 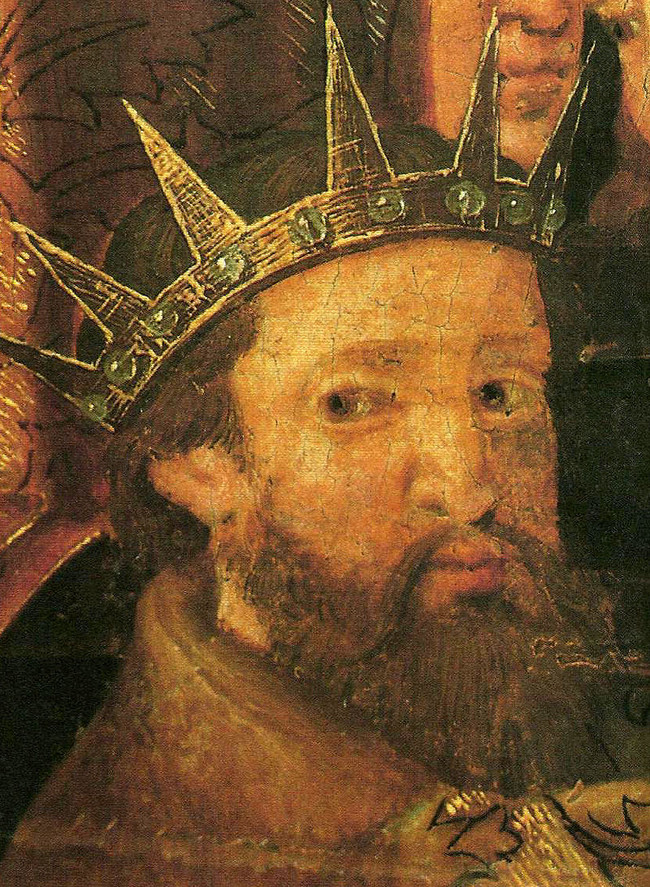 The first time a comedian truly “killed it.”

10. Although told to stay in their safari vehicle, two German tourists were killed in a wild game park when they got out and were instantly killed by three tigers. 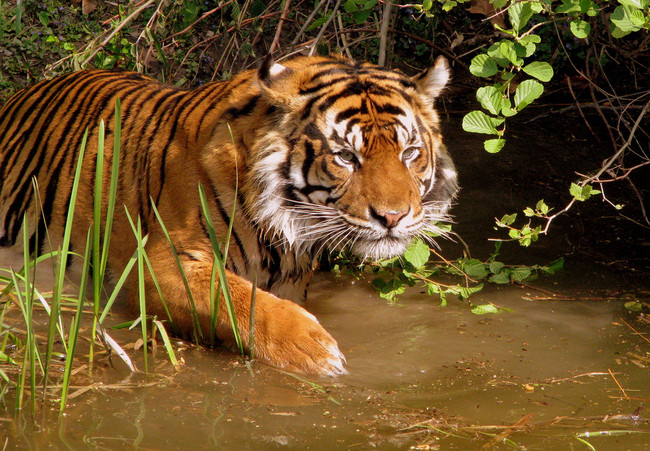 That move was not grrrrreat.

As much as I make fun of these silly deaths, I’ve been known to jump onto train tracks to retrieve my phone when it falls. If that’s how I eventually die, I would consider it an honor to be added to this list with my fellow fallen comrades in idiocy.