She Convinced Her Boyfriend To Kill Himself, And Now Justice Is Being Served

By now, you may have heard of the case of Michelle Carter and Conrad Roy III.

Roy was a suicidal 18-year-old who was dating Carter (then a juvenile). He would often describe his plans to Carter to kill himself, and instead of reacting as most of us would, she urged him to take his own life. This happened mainly over text message and took place over months of talking to one another. Eventually, however, Roy tragically killed himself. Carter was on the phone when it happened, but she chose not to call for help.

Carter was charged with involuntary manslaughter, which is usually reserved for a person who actively, rather than passively, kills another. She was convicted, setting a legal precedent that will impact many future cases. 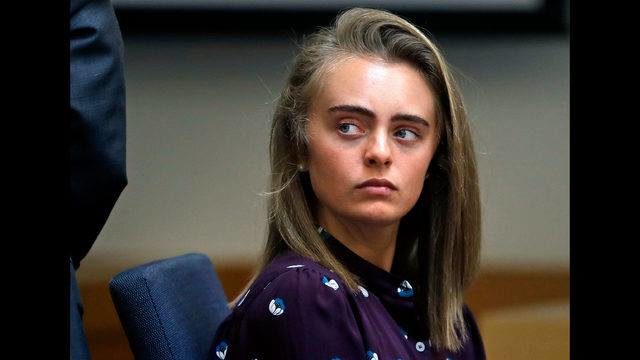 According to CNN, a psychiatrist testified that “Carter was delusional after becoming ‘involuntarily intoxicated‘ by antidepressants. She was ‘unable to form intent’ after switching to a new prescription drug months before Roy’s suicide, and she even texted his phone for weeks after he died.” 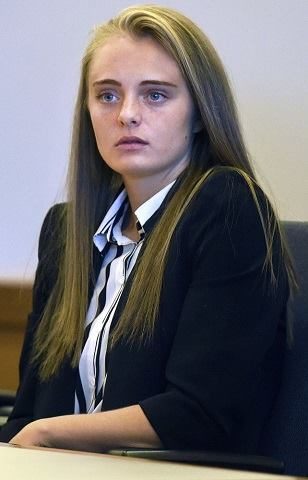 The prosecution and the judge, disagreed, saying, “Carter berated her vulnerable boyfriend when he had second thoughts about killing himself, listened by phone as he died and used his suicide to get from friends the attention that she desperately craved.” 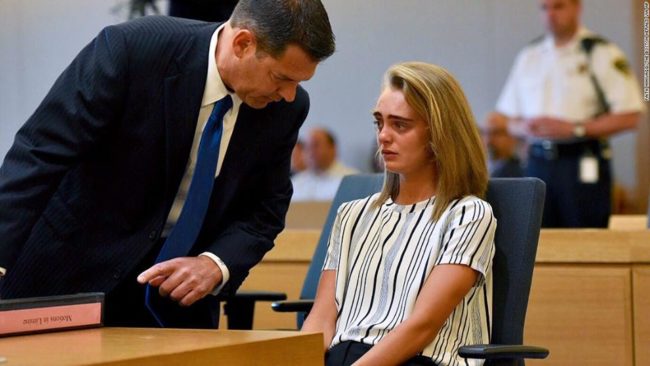 Though there was a conviction, it is little comfort for Roy’s family. “Although we are very pleased with the verdict, in reality there are no winners here,” prosecutor Katie Rayburn told reporters later. “Two families had been torn apart and will be affected by this for years to come. We hope verdict will bring some closure… It’s been an extremely emotionally draining process for everyone involved.” 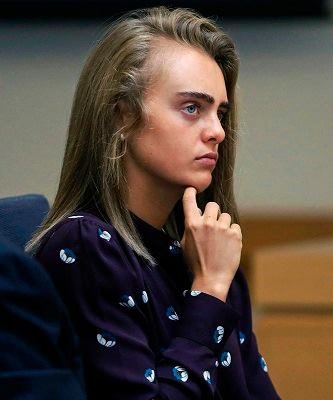 Carter faces up to 20 years in prison, but experts say that a long sentence is unlikely in this dramatic case. Sentencing will occur on August 3. 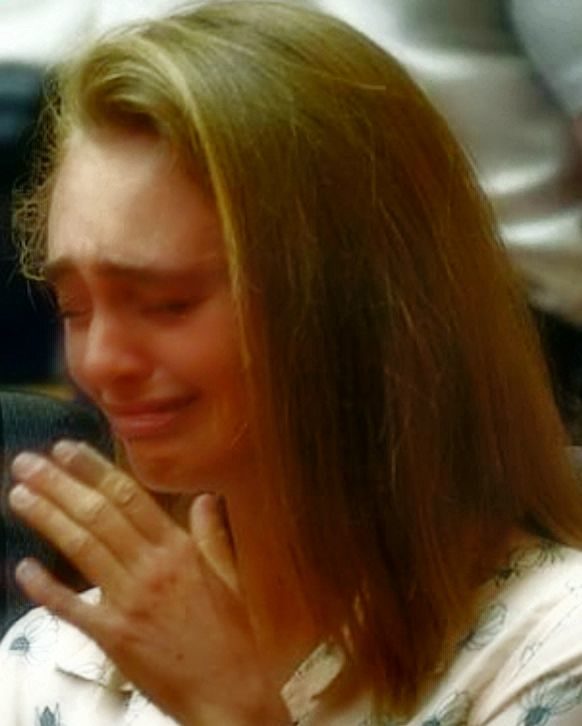 Justice was served. I hope Roy’s family can find some peace and that this young woman gets the help she needs while serving her time.