She Went To Have Her Ovaries Removed, But Then Doctors Found Something Shocking

Lots of pregnancies are surprises for the parents involved.

Whether it’s exciting or scary, the facts say that a lot of pregnancies are unplanned. What’s less common, however, is an entire baby being a complete surprise. It happens often enough that there’s an entire show called I Didn’t Know I Was Pregnant, but it’s not a regular occurrence, especially if someone has a group of doctors watching over them. That’s what happened to Becky Oldham, and her story is totally insane.

Becky Oldham had a nearly two-year-old baby girl at home and she was experiencing severe abdominal pain. Doctors concluded that she was having trouble with her ovaries and that she would probably never have children again. 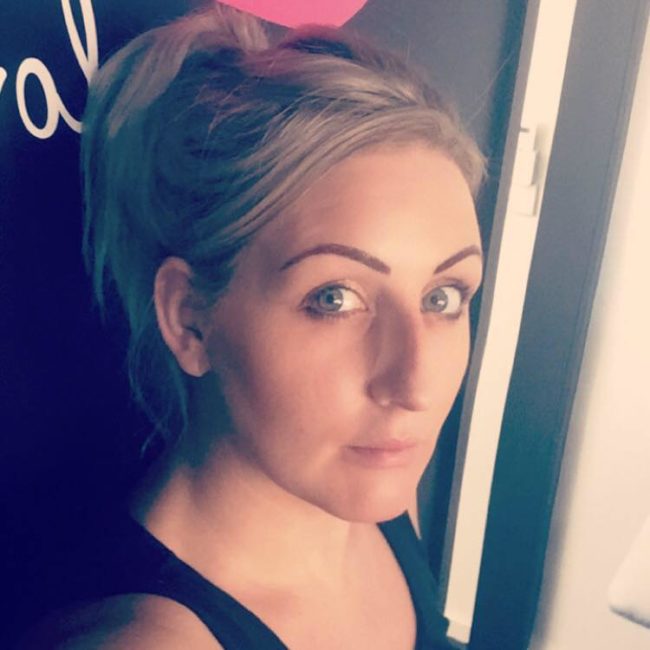 She had three scans, two blood tests, and six pregnancy tests before doctors concluded her ovaries needed to be removed. When they opened her up, they found a fully-formed nine pound baby inside her. 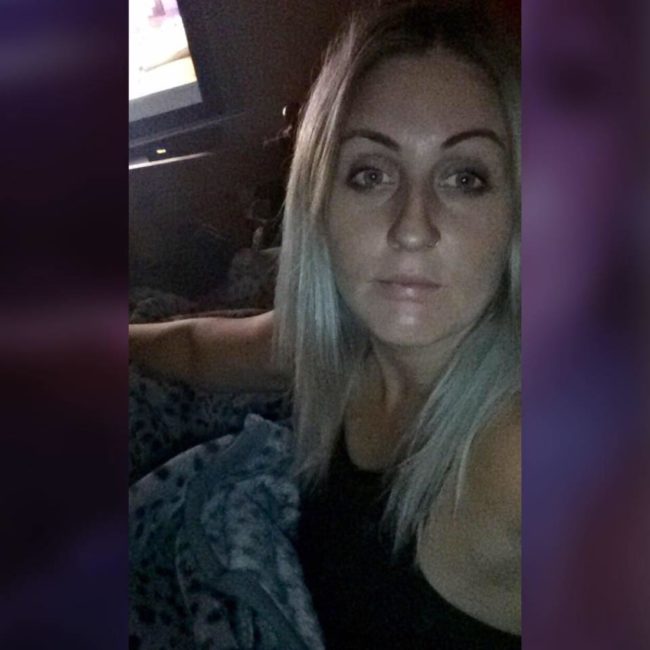 Oldham was not overweight, and even if she had been, the tests done by doctors should have shown her pregnancy clearly. 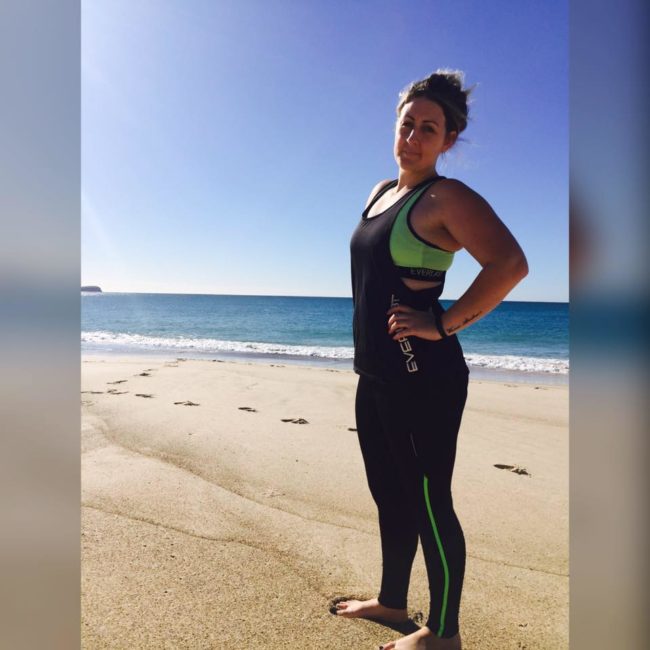 The doctors woke Oldham up to perform an emergency C-section. She was completely shocked, but she was glad to have the information before her baby boy was handed to her. 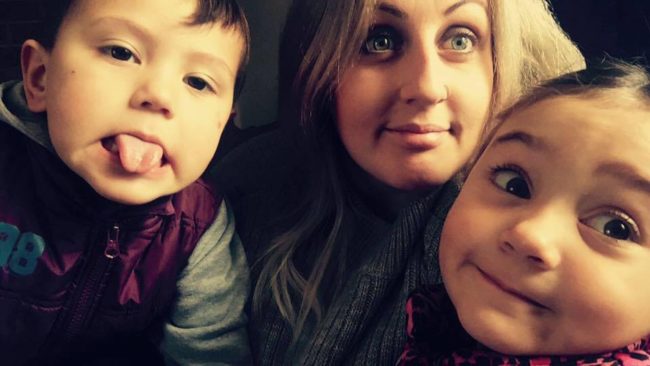 This family of three has since grown to four, and they’re hoping an investigation reveals why her pregnancy wasn’t found by doctors before she gave birth. 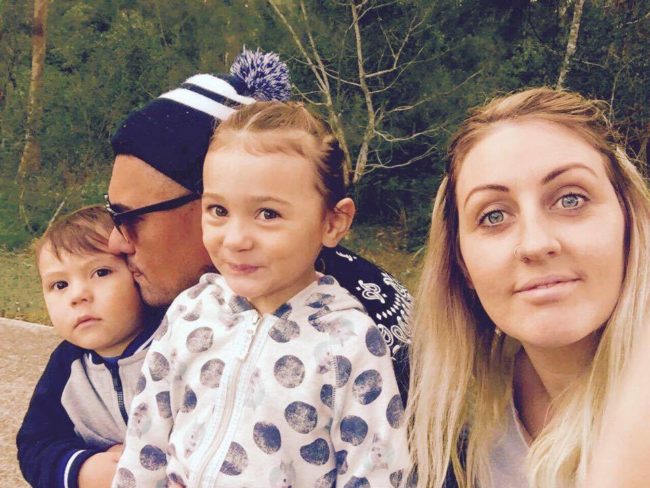 This story is crazy! I’m so glad everything worked out and that Mom and baby wound up safe in the end. What do you think happened here? Let us know in the comments and share this story if you find it totally insane.