He Didn’t Want Kids, But An Unplanned Birth Gave Him An Inspiring New Lease On Life

Unplanned pregnancies can put a lot of stress on both of the parents-to-be, especially if they’re not sure they want kids in the first place.

Butjust imagine how it would feel to realize you have a son or daughterwithout any prior notice to their arrival. That’s how one man’s lifechanged about six months ago when his girlfriend gave birth to a babyboy neither of them even knew existed. While Imgur userSilentScreamsX admitshe never planned on becoming a dad, he couldn’t be happier with hisnew little bundle of joy.

SilentScreamsX’s girlfriend had been on the pill when she conceived. She must have suspected the life growing inside of her, though, because she did take more than one pregnancy test — all of which came back negative.

So it's cycle day 40 for me and no period. Ive been having light cramps, tired, and grumpy. All the norm except my cycles are 28-34 days long. So I guess I'm 6 days late. This test I took cycle day 38. ( I have no idea when I ovulated) I'm not sure when to test again or call the doctor if it doesn't start here soon #pregnancytest #negativepregnancytest #ttc #ttccommunity #tryingtoconceive

Her belly had also been swollen, but doctors chalked it up to the gastritis she’d been dealing with at the time. 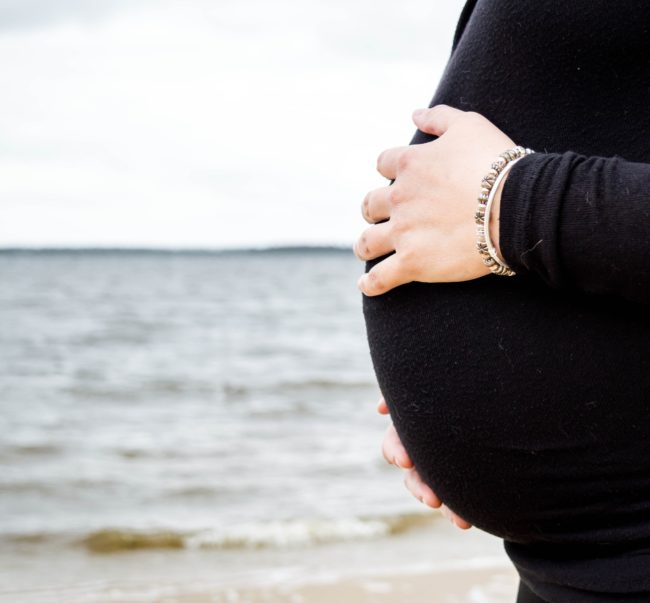 They were proven wrong when little Harry was born face-first into a toilet in the middle of the night. Because he’d never considered parenthood, SilentScreamsX seriously entertained the idea of not sticking around, but now he’s really glad he did. 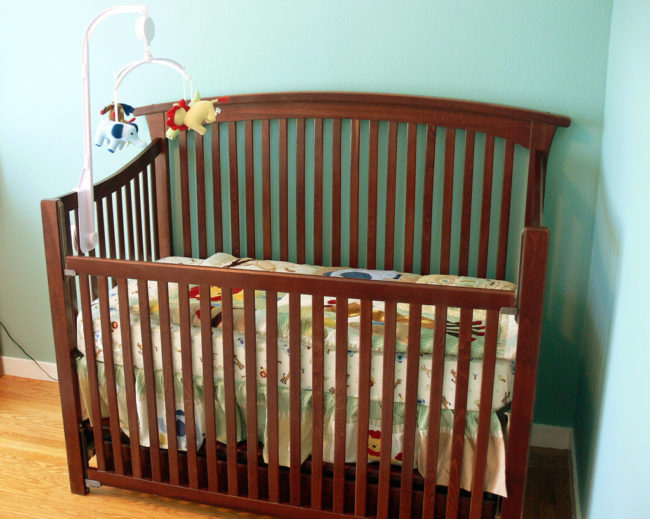 “Turns out that little Harry is pretty damn awesome. He barely ever cries. He’s the happiest baby I’ve ever encountered and sleeps for 9-10 hours a night and wakes up smiling afterwards,” he said. “He’s also cute as hell, which is the first time I’ve ever thought that about a baby. I wake up some mornings in disbelief that I’m actually a dad. Then I look in his crib and he looks back and gives me a big smile and I’m in love all over again.” 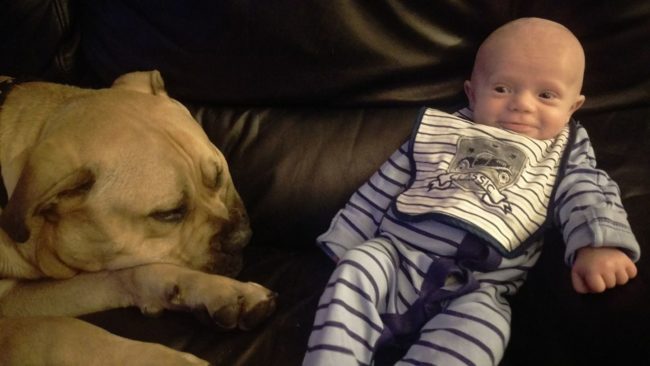 He was also pleasantly surprised by his dog Thor’s gentle and protective reaction to Harry. “He plants himself firmly between Harry and the guests, facing our guests. He doesn’t growl or threaten in any way. He just lays down and makes it clear that he’s the barrier between the two parties,” he said. 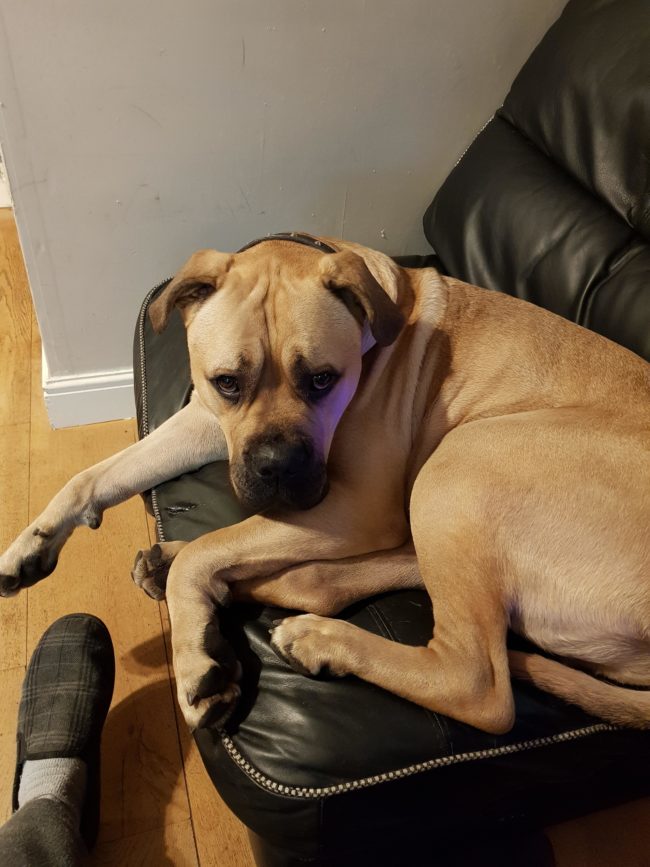 Despite his reservations about having children, things turned out amazingly well for this new dad and were made even sweeter when he received a call from his mom asking him to visit her. When he arrived at her house, she and his stepdad handed him a set of keys to his very own home! 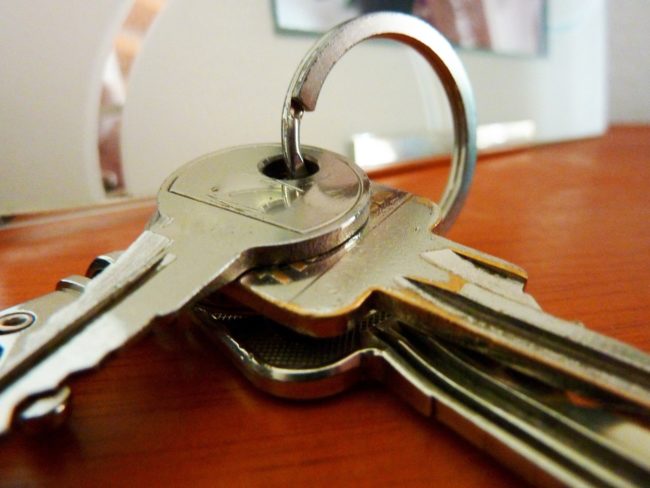 As his mom explained, the elderly woman next door to her had moved into a care home. When she was still living there, SilentScreamsX’s mom had always been kind to her and helped her out with everyday errands, so the woman was more than happy to sell her the house at a good price. 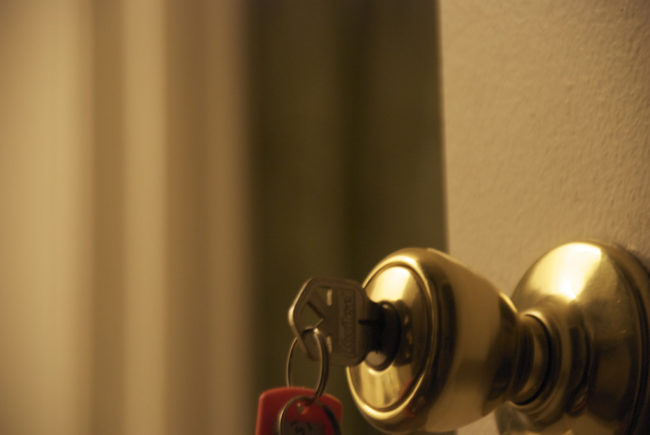 Now not only does this dad have a new family he adores, but a home to make lasting memories in as well! It’s funny how when life throws you a curve ball, it can sometimes be the best thing that’s ever happened to you. Little Harry is lucky to have such loving parents, and they’re just as fortunate to have their sweet surprise baby!