He Hired A Hitman To Kill His Wife. Then She Did Something So Badass.

In the state of Oregon, nearly 1 in 4 homicides involve the victim’s intimate partner, such as a husband or boyfriend. The story of Susan Kuhnhausen continues this pattern.

It was a normal Wednesday night for Kuhnhausen, who worked as an emergency room nurse. Having finished her shift, the woman stopped at her favorite hair salon for a quick cut before heading home for the evening. When she finally arrived home, she quickly noticed a note from her husband of nearly 18 years, Mike. The note read, “Sue, haven’t been sleeping. Had to get away. Went to the beach.”

Thinking nothing of the note, Kuhnhausen walked through the house to turn off her security alarm which she had noticed was beeping. Once everything was in place, she went outside to fetch her mail. Upon reentering the house, she took notice of how dark her bedroom looked, and thought that perhaps she had forgotten to open the blinds that morning. In the blink of an eye, a large man lunged at the woman from behind her bedroom door.

She survived, and what she was forced to do to save her own life is unbelievable. Now nearly 10 years later after the attack on her life, Kuhnhausen, who now goes by the name Susan Walters, is sharing intimate details about that night and what lead to one of the most violent crimes in Portland history.

While most people would instinctively run after discovering an intruder in their house, not Walters. Having been an emergency nurse for over 30 years, she had undergone numerous self-defense classes and had seen and heard it all in the emergency room. 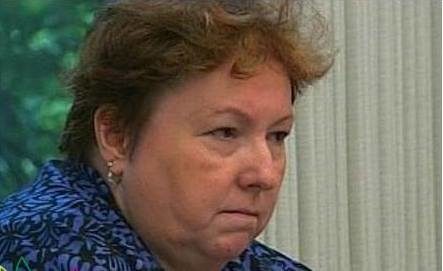 He came at her with a hammer, but she knew that if she stayed close to her attacker, he’d land fewer blows. His first strike hit Walters in the temple, but even in immense pain, she knew that she’d have to bodyslam her attacker to get away.

With a surge of adrenaline, Walters was able to wrestle the hammer out of his hands and swung at the man’s skull with the claw of the tool. When he lunged at her to get the weapon back, she went for his throat to save her own life. 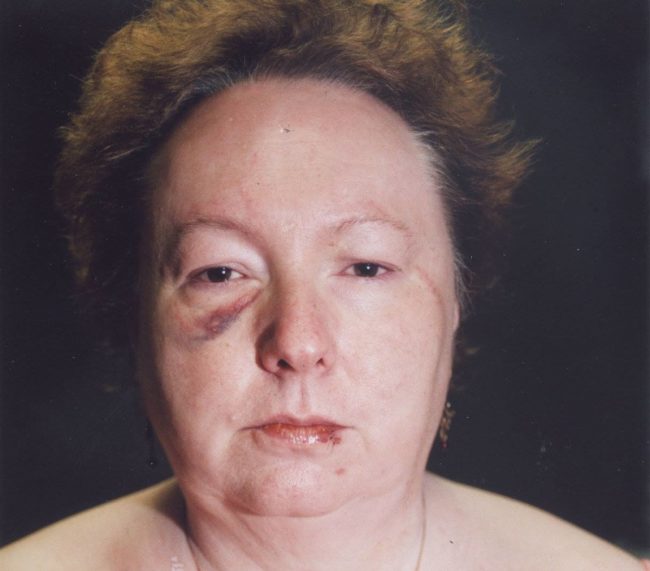 Squeezing his airway, Walters tried her best to question the man as his face went from several shades of red to purple, and finally blue. He, like her, was a fighter.

The altercation between Walters and the hitman lasted for well over 15 minutes. She bit him to put some of her own DNA on his skin in case he succeeded in killing her. She eventually got away from him and called 911 at a neighbor’s house. 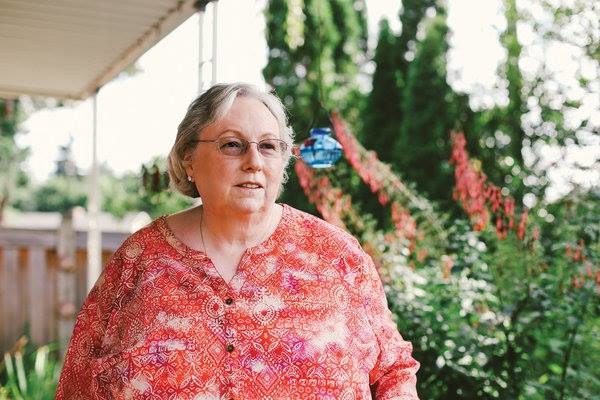 Walters would later learn from police that the man was Edward Dalton Haffey, a hitman hired by her husband to kill her. Haffey was offered $50,000 to kill Walters. 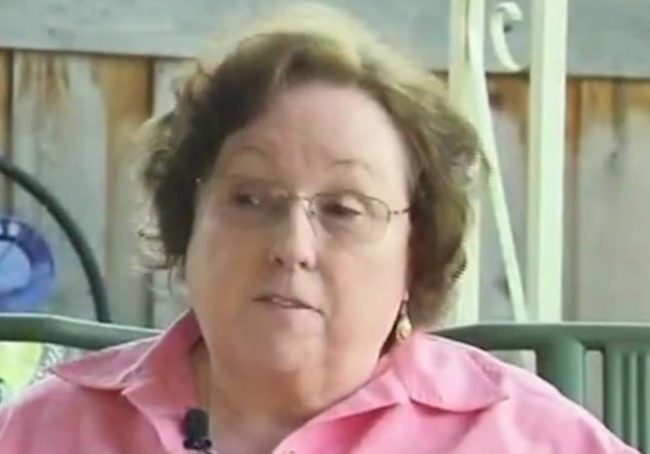 Susan’s relationship with her husband had deteriorated over the years, but she never thought it would’ve come to something as horrific as this. 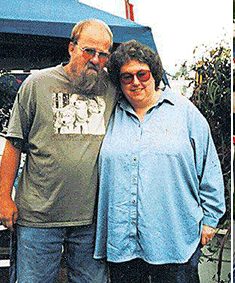 The police didn’t buy Mike’s alibi of being at the beach. In the weeks leading up to the murder, Mike had lost his job and had no place to live. Mike knew that in the event that his wife died, their home, worth about $300,000 would be his.

Despite denying any connection with Walters’ assailant, Mike finally decided to plead guilty to soliciting Susan’s death on August 30, 2007.

This woman is a true survivor. I’d like to think that I’d be able to fight for my life like she did, but I don’t think everyone is on her level.