Dogs may be man’s best friend, but boy are these tiny nuggets of joy the absolute worst when it comes to carrying and sharing their germs.

Like people, all animals carry germs. And while most illnesses and infections that are common in dogs are unable to be passed on to humans, there are certain bacteria, infections, and viruses that can cause serious illness when transmitted to humans. But of all the possible diseases passed on by your pet, none of them are as life-threatening as tapeworm.

Not only can tapeworm kill your dog, but it could also send you to an early grave, too.

While there are a variety of tapeworm species, the one most dangerous to both you and your pet is known as Echinococcus multilocularis.What sets this apart from other types of the virus is that it requires two different hosts to complete its lifecycle. 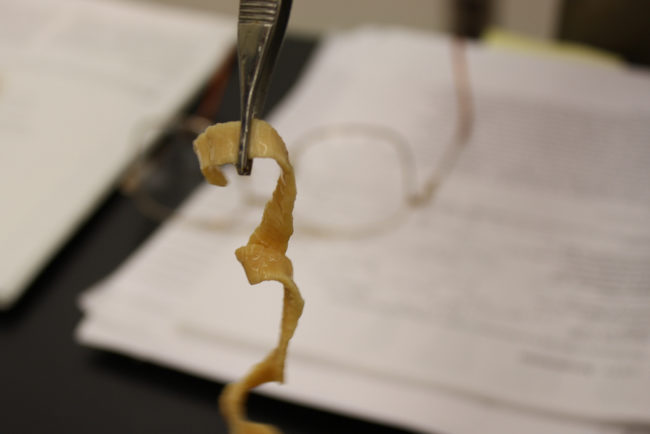 The adult worms will latch onto the intestinal walls of their primary host, which are typically made up of coyotes and foxes but can also extend to domestic animals such as house cats and dogs. 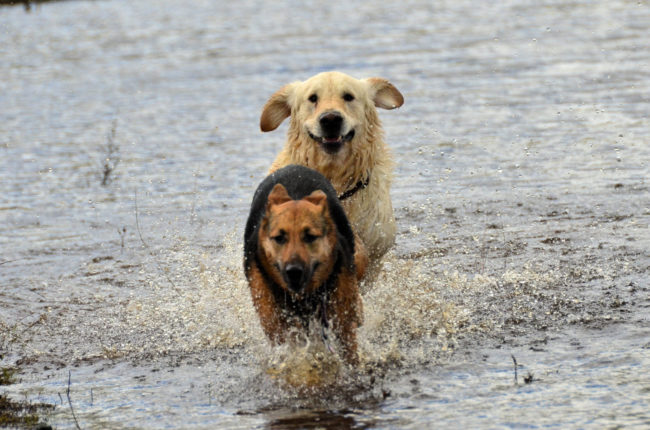 When the time comes for the worms to lay their eggs, they pass through the animal’s digestive tract and exit their bodies by way of feces. This is where the secondary hosts come into play. Typically rats or other rodents will ingest the eggs, which transform into larvae while in the secondary host’s liver. If/when a primary host eats one of the infected secondary hosts, the process begins all over again.

But instead of rodents making up the majority of secondary hosts, it’s quite possible that humans can ingest the eggs. In most cases, this will only occur in people who work closely with rodents and similar animals. These can include trappers. Ingesting fruits and herbs found in the wild can also pass on the disease. 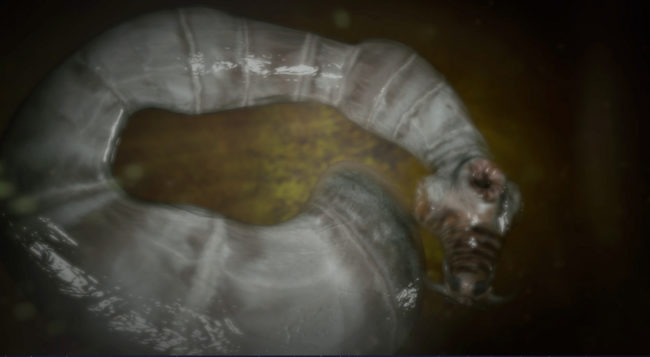 And even if you don’t spend a ton of time in the great outdoors, it’s easy for dogs to come into contact with it in the backyard. Then when you’re on a walk and have to whip out the ol’ poop bags to pick up your pup’s mess, it can be passed to you. 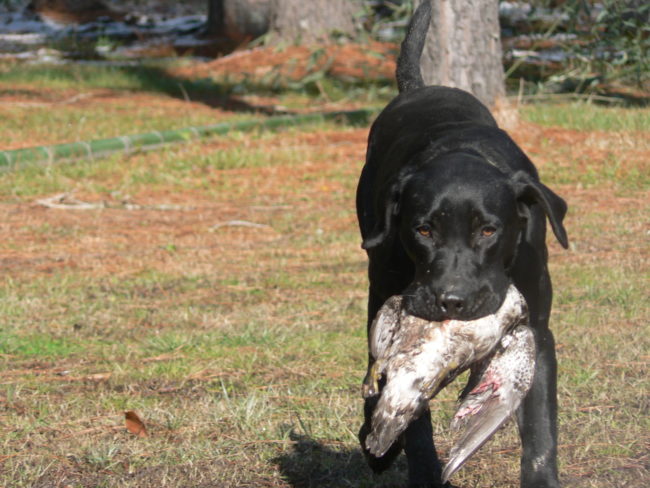 Tapeworm infections in people are known as alveolar echinococcosis. During a human infection, the parasites can take months or even years to grow tiny cysts on your organs. This means that an official diagnosis may not happen right away. 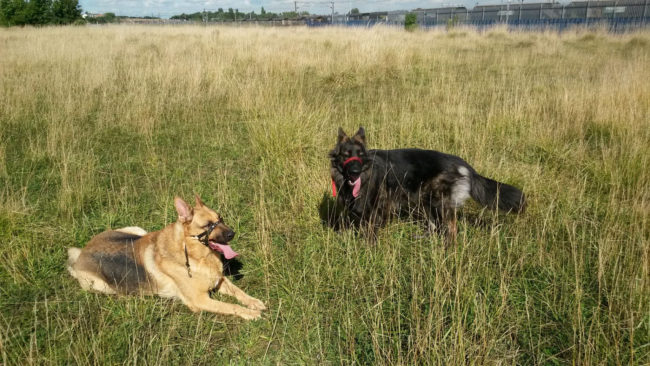 While the possibility of infection in humans is incredibly rare, there are some key symptoms to look out for. They can include pain and discomfort in the chest, weakness, and unexplained weight loss, many of which may be confused with symptoms of liver cancer. 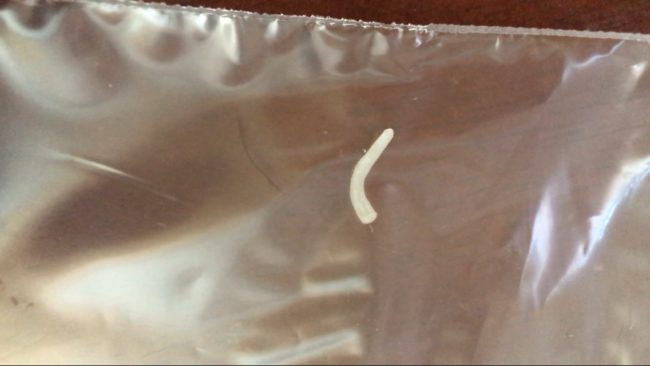 While there are preliminary measures you can take to avoid tapeworm, the only real way to prevent this deadly form is to keep your pets away from areas heavily populated with coyotes and other wild animals. Fortunately for most of us, suburban and inner-city living takes care of that possibility.