This Is The Creepy, Tiny Critter That’ll Be Here Long After Humans Destroy The Planet

I’ve heard the saying that cockroaches could survive a nuclear bomb dozens of times.

I’m not quite sure if that’s true, but it’s worth wondering what kinds of creatures will survive long after humans are gone. Microscopic critters live in the most remote and extreme locations in the world. What do they look like? What happens to them during droughts or freezing cold? Scientists say that one “small beast” with a ton of nicknames might outlive us — by a long shot.

The tardigrade is also known as the “water bear” or the “moss piglet,” and it’s one of the toughest creatures on the planet. 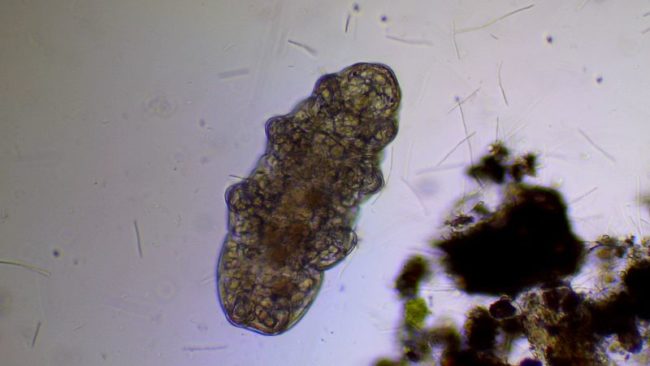 They’re smaller than a millimeter and live in water or water film on plants. As long as there’s water on Earth, they’ll survive. 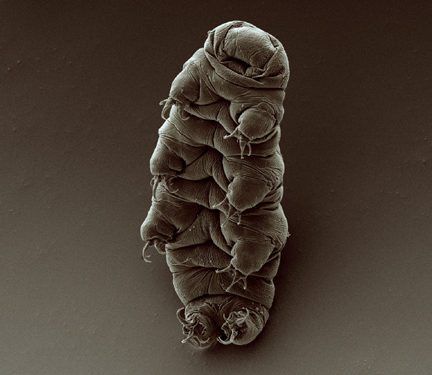 Amazingly, even when they’re dried out or frozen, scientists have observed they can also be brought back to life. They can survive the most extreme conditions that would kill most critters. 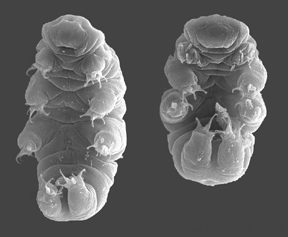 Now researchers are looking into tardigrade DNA to discover what makes them so strong. They also say it’s far off but they’re hoping to create a substance to preserve vaccines using tardigrade techniques. 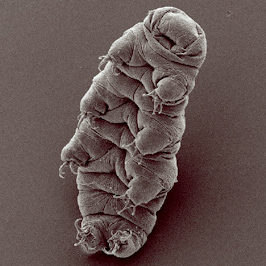 Ultimately, tardigrades could outlive humans by 10 billion years. And, since they’re being grown on the International Space Station, they could even continue to survive in space. 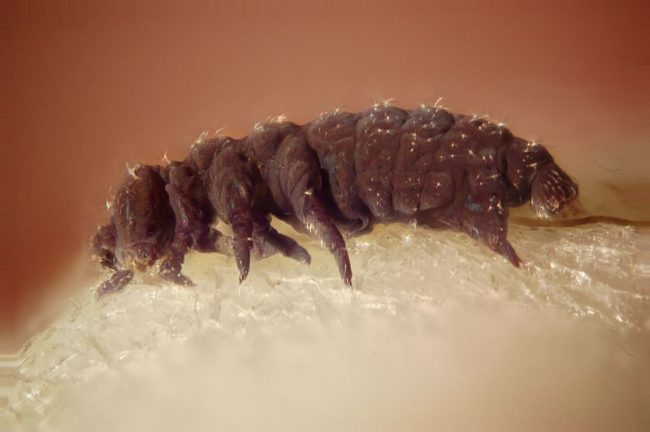 That’s so fascinating. These things are small but mighty! What do you think? Cute or creepy? Let us know in the comments.