If you’ve ever talked with family or friends about wanting to get a tattoo, you’re probably all too familiar with the spiel: it’s permanent, you’ll regret it, you won’t be able to find a good job, and so on.

Whilelectures like these can be annoying to sit through when you’ve gotyour heart set on a special design, the message behind them is true — tattoos are a huge commitment that some jump into before giving themenough consideration. In fact, one in four tattooed people betweenthe ages of 18 and 35 have regrets about their ink. It’s the reasonwhy so many opt to have them removed later in life and the biggestargument against going under the gun.

What isn’t talked about as much, however, are the health risks associated with this form of body modification. So if you want to get a tattoo, great — but here are four potential consequences you should think about first. 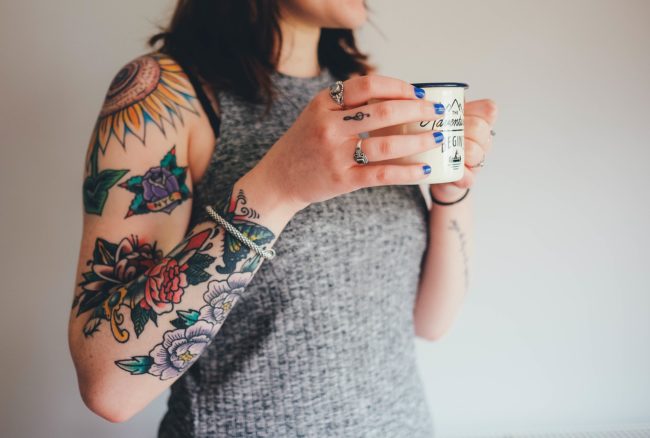 1. Some inks are toxic. A 2016 study funded by the Australian government found that one in five tattoo inks contain carcinogenic chemicals, which were also found in 83 percent of the black inks tested. What’s more in that of the 49 inks test, only four were in compliance with European health standards for ink composition. 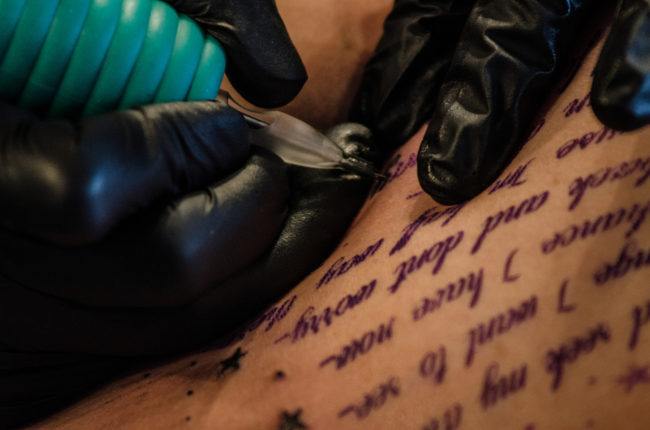 2. Tattoos can interfere with medical treatment. A 2015 report in the journal Obstetrics and Gynecology describes how doctors mistakenly concluded that a woman’s cervical cancer had spread to her lymph nodes. During surgery to remove the nodes, doctors realized that what they’d identified as malignant cells was really tattoo ink. Other similar misdiagnoses have been reported as well. 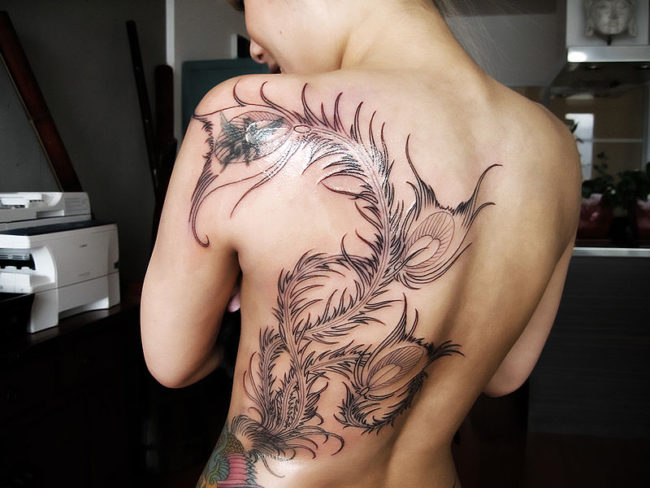 3. Tattoos can develop seriously nasty infections, especially with improper aftercare. In a nutshell, fresh tattoos are open wounds filled with ink. That’s why good artists stress the importance of keeping them clean while they heal. Doing something as seemingly innocent as swimming in a pool invites bacteria into the wound, potentially developing a serious or deadly infection. 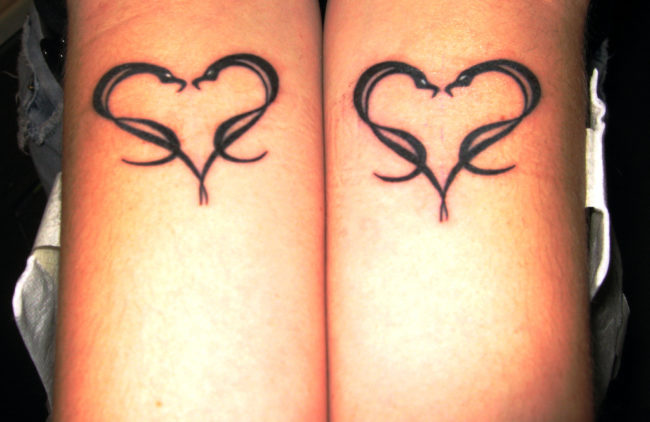 4. Tattoo removal is expensive, time-consuming, and can lead to other complications. Just one treatment session can cost hundreds of dollars, and you’ll need six to 10. There’s also no guarantee you won’t have scarring when you’re done. Other complications include pain, blistering, and sometimes even darkening of the tattoo. 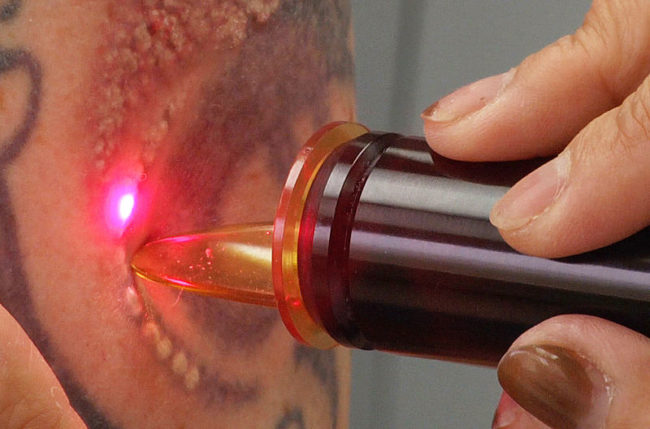 Health concerns aside, I personally love my two tattoos. It’s all about educating yourself and making an informed decision. Need help in finding a competent, skilled, and cleanly tattoo artist? Click here for a list of things to look for in a professional.