While most people can’t function without a cup or two of coffee, my daily caffeine intake of choice is a nice, warm cup of tea.

With the winter weather in full swing, there’s nothing I enjoy more after combatting the snowy commute than rummaging through the office supply of tea bags and picking out my favorite flavors to help warm my cold, dead soul.

However, while most of us wouldn’t think twice about taking a tea break during the work day, a new study has ruined my favorite beverage forever by declaring that my steaming cup of tea might not be as refreshing as I once thought. In fact, you’re better off sticking your lips on the office toilet.

According to a study conducted by Initial Washroom Hygiene, your office teabags contain 17 times more germs than a toilet seat because everything hurts and life is pain. 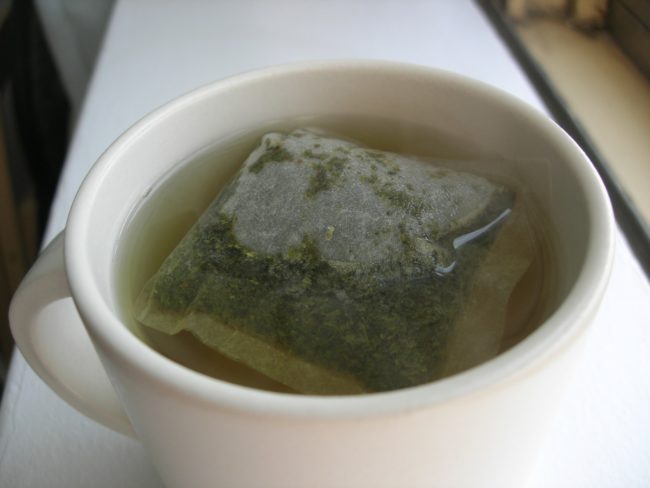 The study sought out to analyze the bacteria readings of utensils and appliances. 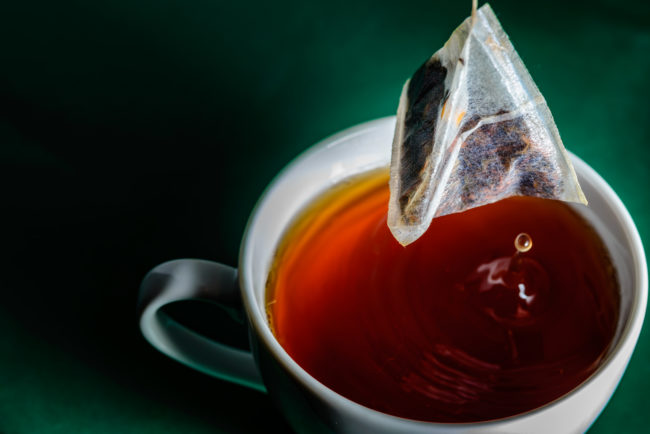 The average toilet seat contains 220 germs, whereas the number of germs found on an office teabag was 3,785. 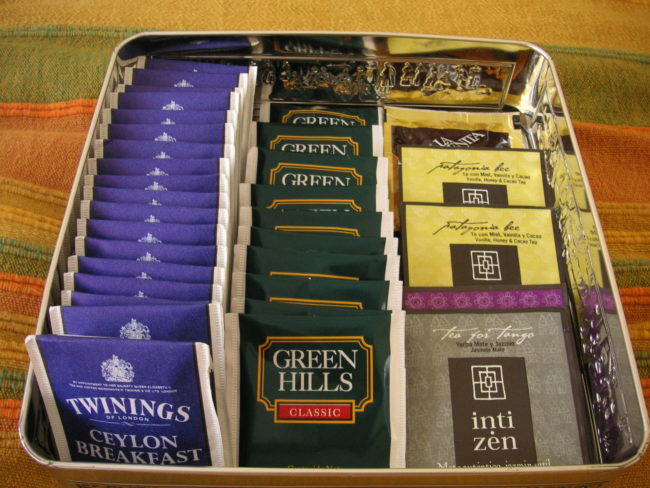 The reason for these germy findings could lie in what happens in the bathroom. In a poll of 1,000 office workers, 80 percent admitted to not washing their hands before preparing tea or coffee for themselves or their coworkers. 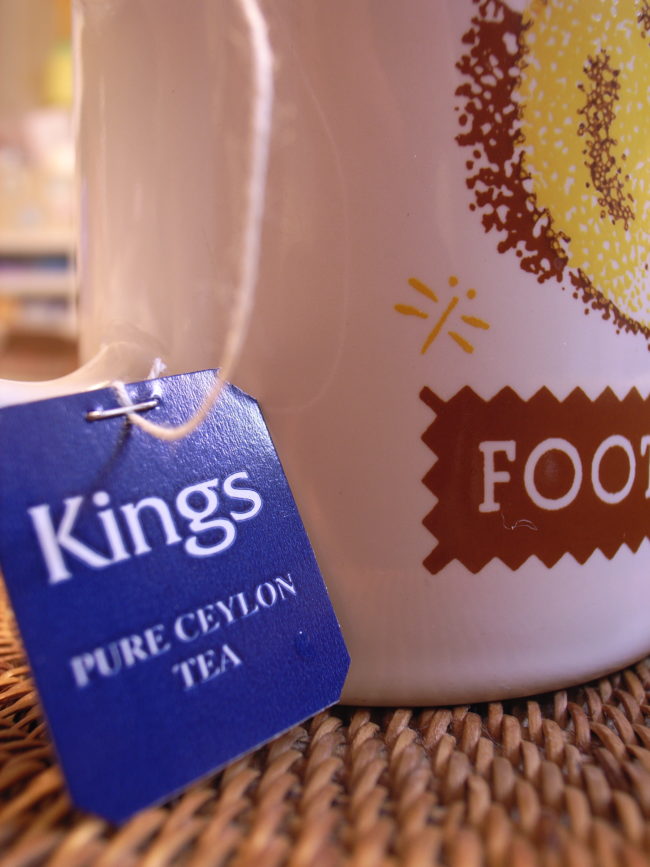 Forgetting your coffee cup at home could also put you at risk for bacterial contamination. Using someone else’s cup in the office can expose you to over 1,700 germs. 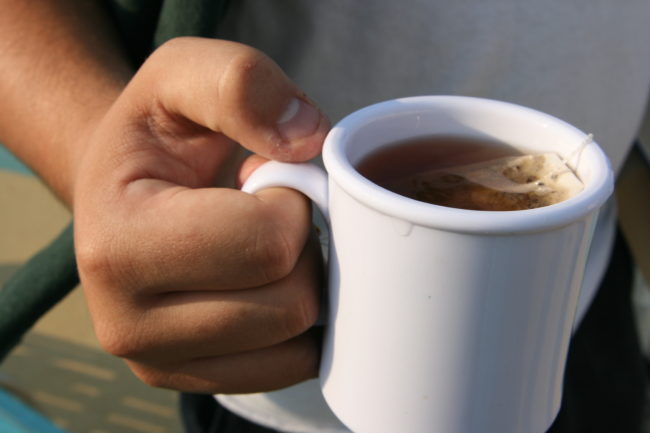 “If you stop to think about the number of different hands that touch things such as the kettle handle, tea bag box lid, mugs, and so on, the potential for cross contamination really adds up,” says Dr. Peter Barrett of Initial Washroom Hygiene. 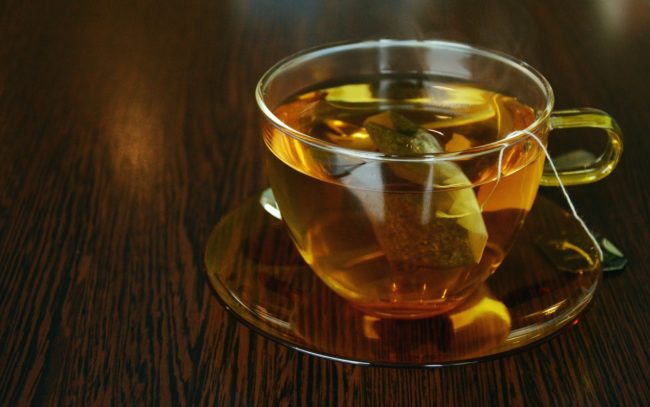 The study also found high germ levels in other parts of the kitchen essential for tea making, including tea kettles ( 2,483) and refrigerator doors (1,592). 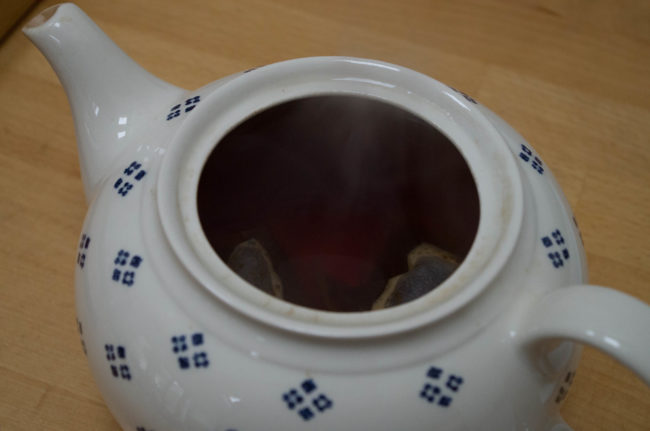 After reading this study, my mind went straight to large-scale coffee and tea chains such as Starbucks and Dunkin Donuts. Sure the office may only face contamination from 9 to 5, but most coffee shops have extended hours or are open 24 hours a day. I would imagine that this fact alone would make your favorite coffee spot a breeding ground for bacteria. Yikes!