In June 2017, a Michigan woman found evidence of what she’d initially believed was her husband, James Chelekis, cheating on her with another consenting adult.

Amanda was obviously upset and hurt by what she’d learned, and went to confront him shortly after. At the time, she had no idea that her husband, a math teacher at Crestwood Middle School in Kentwood, Michigan, had actually been sexually abusing a 14-year-old girl. According to investigators who’d obtained text messages, chats, and photos exchanged between Chelekis and his student, the abuse began around June 2016.A year later, Chelekis nearly killed his wife.

After Amanda learned her husband was having sexual relations with someone else, the two talked about it and agreed to go to marriage counseling. Keep in mind that Amanda was still unaware that person was a minor, let alone a student in his 8th grade class. 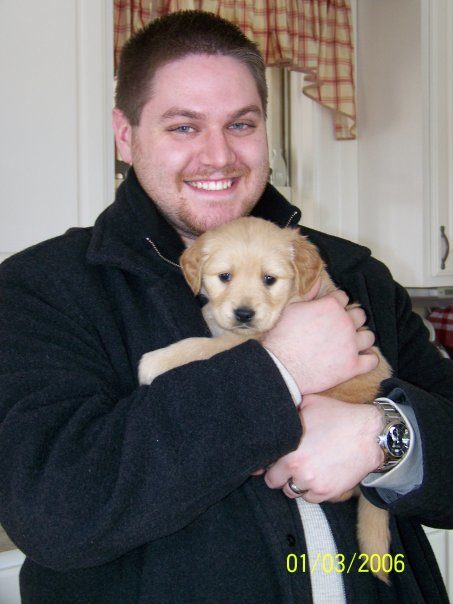 After that conversation, Amanda was brutally attacked by her husband. “Standing behind me, he kissed my forehead and slit my throat from one side to the other,” Amanda said in court. “The trauma I was forced to endure was horrendous.” Fortunately, being a nurse, Amanda was able to control the bleeding for about an hour before Chelekis finally called 9-1-1. She survived and filed for divorce after the attack. 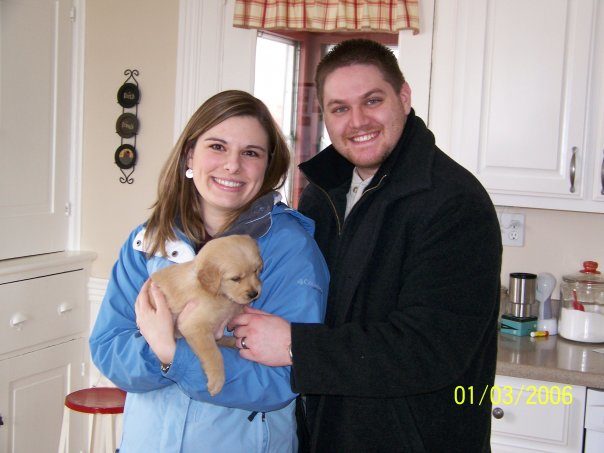 In a statement read by the prosecution, the 14-year-old’s mother wrote, “he robbed our daughter of her innocence and childhood. And that is something that she can never get back,” describing how Chelekis had manipulated and isolated the girl. 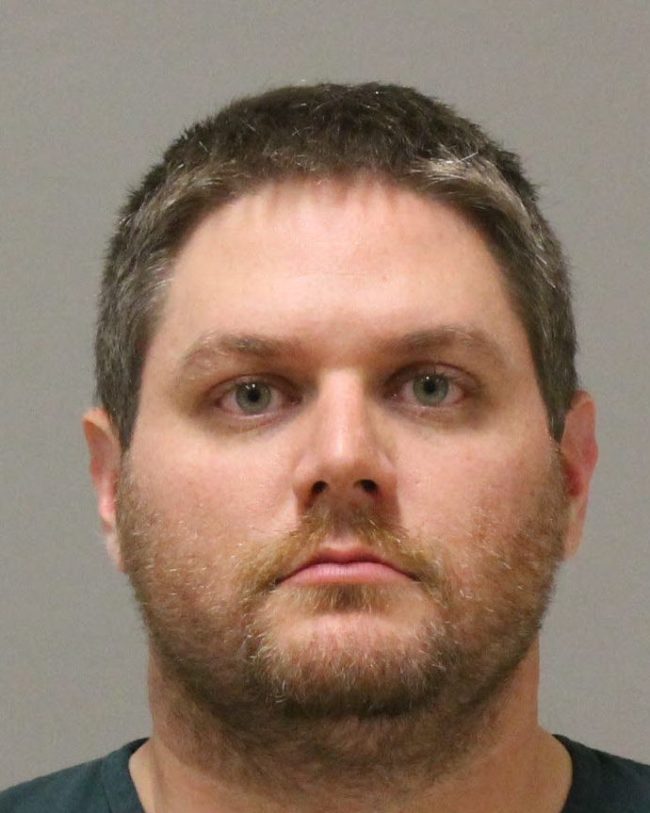 Chelekis was sentenced to 30 to 60 years in prison for attempted murder, for which he pleaded no contest. He also pleaded guilty to criminal sexual conduct, and will be serving a concurrent 15-to-40-year sentence. 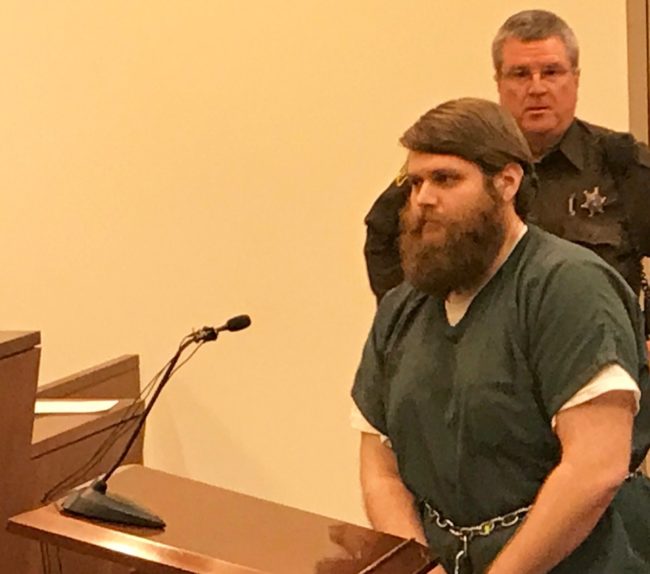 Unfortunately, Amanda and the teenage girl aren’t the only victims of Chelekis’ crimes. His two daughters will not only have to grow up without a father, but they’ll have to learn one day that it’s because he tried to kill their mother.