All Teachers Get Mad Sometimes, But What She Did Is Totally Uncalled For

Back in 2014, Ohio parents Anthony and Autumn Nelson were shocked when they saw a video of their young son, Ian, being confronted by his teacher at a Riverdale school.

Security footage showed the six-year-old walking down a hallway to use the bathroom. When he came out and started to head back to his kindergarten classroom, he was met by his teacher, Barbara Williams, who immediately got aggressive with the boy.

In the video, Williams picks Ian up and pins him against the wall, then grabs him by the face. A letter from Superintendent Eric Hoffman details the teacher yelling, “I am sick of you”, “I am sick of your parents”, and “I will rip you apart.” 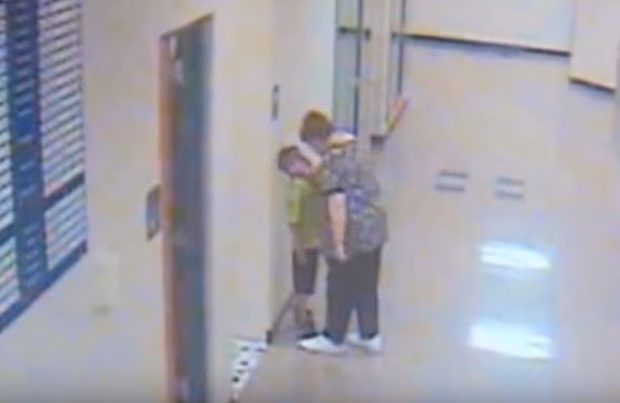 She went on to pick up the terrified boy a second time by his shirt, causing his head to flop back. 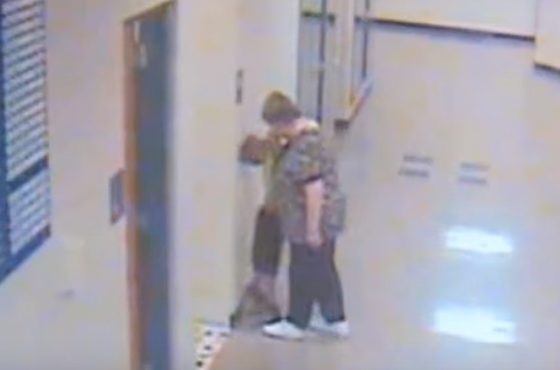 After the incident, Ian’s parents demanded Williams be fired immediately. Williams was initally suspended from her job at the Riverdale Local Schools district for 10 days without pay, but later resigned. More on this story below.

The Findlay City Prosecutor’s Office charged Williams with a misdemeanor count of child endangerment, to which she pleaded no contest. She received a $250 fine and was ordered to attend anger management classes — a lax punishment in the Nelsons’ eyes.