Students Loved This Teacher, But Then He Got Inappropriate With Their Classmate

On March 13, 15-year-old Mary Catherine Elizabeth Thomas went missing after a friend dropped her off at a restaurant in Columbia, Tennessee.

Authorities believe she is currently with50-year-old Tad Cummins, a former health science teacher at Culleoka Unit School, where Thomas attends as a freshman.The two had been caught kissing by another student shortly before they both disappeared, which ended in Cummins being fired.The Tennessee Bureau of Investigation (TBI) is doing its best to find Thomas and Cummins, who was already wanted on one previous charge of sexual contact with a minor, but nobody knows for sure where they might be.They were initially believed to be in Tennessee or Alabama, but they could be anywhere in the U.S. by now.

The two had reportedly sent each other love letters through email on Cummins’ school computer.“They would write the message and let it save as a draft. The other person would log in, read the message and then delete it and then write another message that was saved as a draft,” Maury County District Attorney Brent Cooper said. 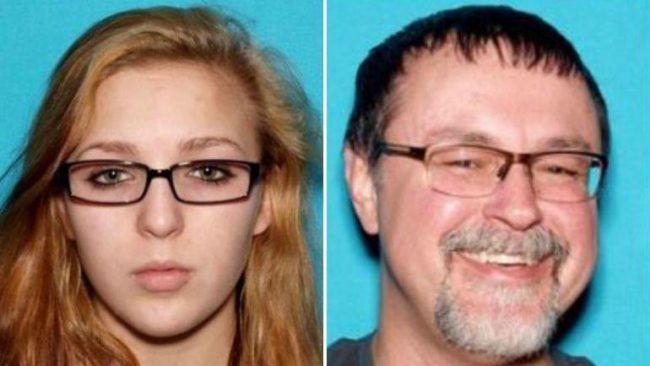 In one message, Cummins described Thomas’ body in graphic detail.“If you read them you would immediately recognize you are reading messages between two people who have a romantic interest in each other,” Cooper said. 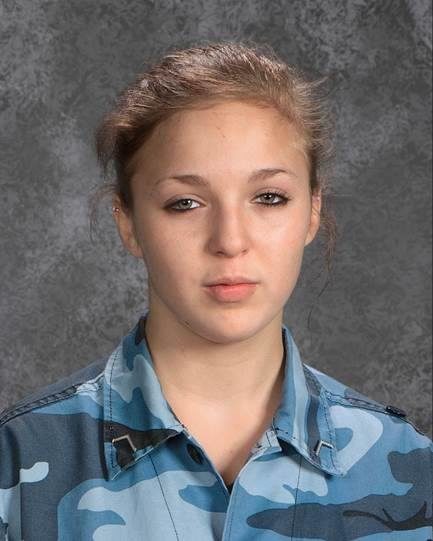 Cummins was recorded on surveillance footage buying hair dye on March 12, then seen a day later filling up his SUV with gas before meeting Thomas.

NEW PICTURES: Various shots of Ted Cummins in the past few weeks, including the vehicle he's believed to be driving. TN TAG: 976-ZPT. pic.twitter.com/52vpTn2IWf

An Amber Alert remains in effect for Thomas.Cummins has been added to the TBI’s most-wanted list and will be charged with aggravated kidnapping.

It’s very likely that they have both changed their appearances, but another student from the high school says there are certain characteristics about Cummins that people can watch for in the video below.

If you or somebody you know has any information or sees a car with the license plate 976-ZPT,call 9-1-1 or 1-800-TBI-FIND.Please share this story to help spread the word and bring Thomas home.