Think Homeopathic Methods Are Always Best For Baby? You Won’t When You See This

In October 2016, the U.S. Food and Drug Administration (FDA) warned parents to stop giving their babies homeopathic teething tablets and gels after investigating reports of the products causing seizures in children.

Despite other companies recalling their teething tablets, Hyland’s Homeopathy, a company that claims to have the best-selling version of the product, didn’t follow suit.But after the tablets were linked to 10 child deaths and 400 adverse reactions, including fever, lethargy, vomiting, sleepiness, tremors, shortness of breath, irritability, and agitation, Standard Homeopathic Company, which makes Hyland’s products, has recalled all of its teething tablets.

According to the FDA, the company had mislabeled the amount of belladonna alkaloids in the tablets. 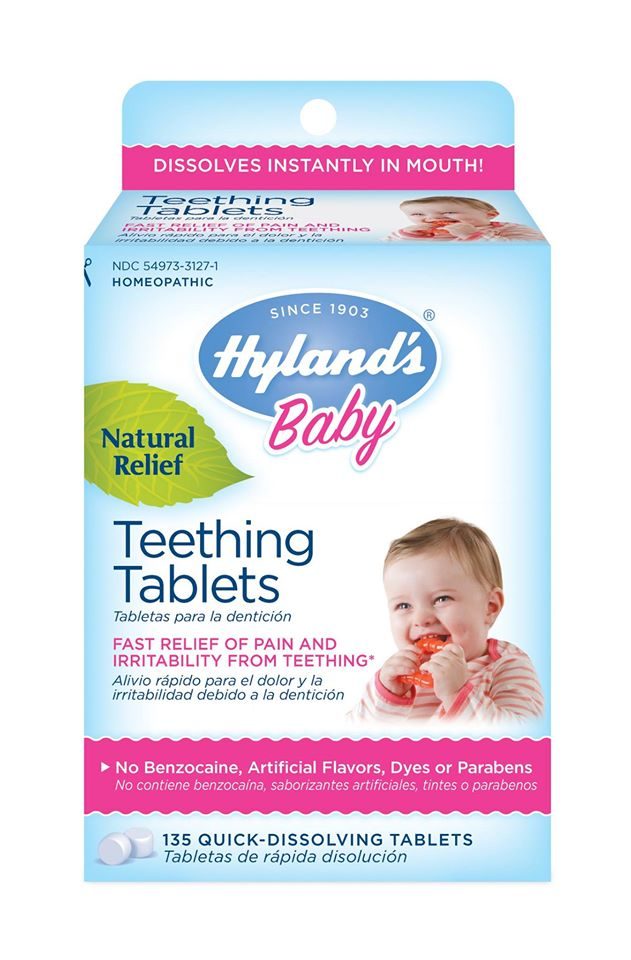 Belladonna, also known as deadly nightshade, can be very harmful to children. “There is no known safe dose or toxic dose of belladonna in children because of the many factors that affect it,” the agency stated. 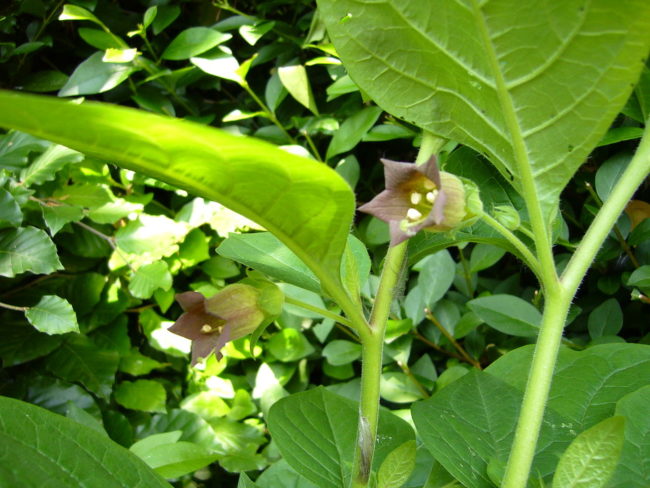 Now parents are being asked to get rid of any teething products they have.They’re also being encouraged to use non-drug methods to ease their teething babies’ discomfort. 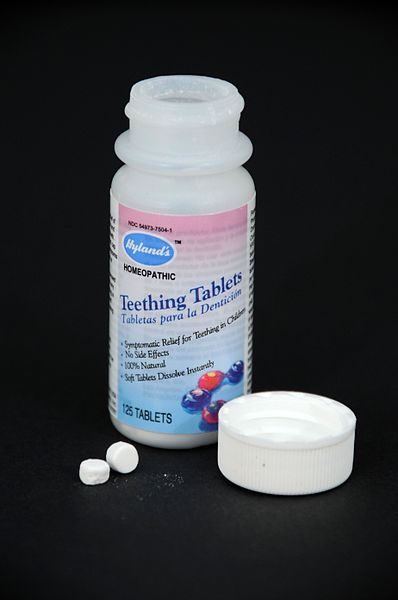 Suggestions from the American Academy of Pediatrics include gently rubbing or massaging the gums with your finger and giving your baby teething rings made of firm rubber. Pain relievers that contain belladonna and benzocaine are not recommended.

To learn more about the process of teething and what to expect, click here, and be sure to share this important information with all the parents you know who have teething babies.