Most parents can’t imagine what would happen if their child was hurt.

Parents intimately feel their children’s pain and would do anything to protect them. That’s why one case of child abuse has been garnering attention online, as police try to track down the mother who not only abused her child in some truly monstrous ways but also decided to take pictures and video of the torture she inflicted on an innocent baby boy.

Janelle Peterkin allegedly sent the father of her child disturbing pictures of the abuse. The father’s relatives say she perpetrated the abuse because he no longer wants to date Peterkin. 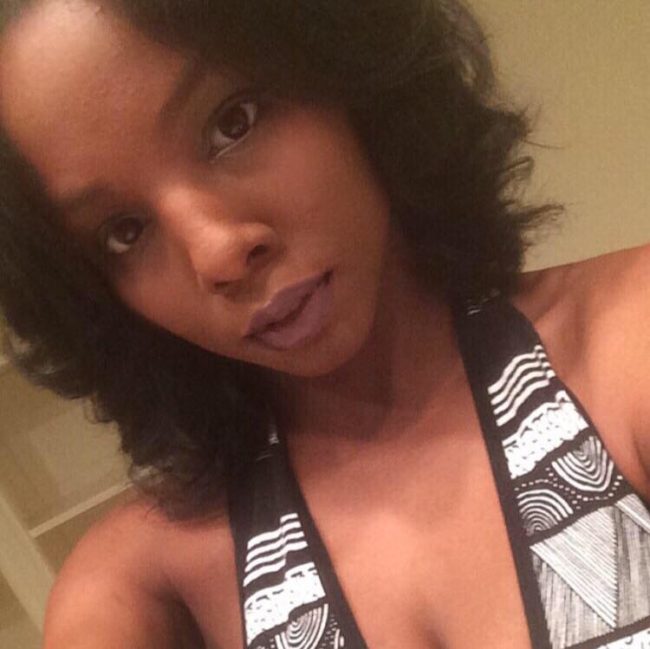 Her text messages appear below, though you should be warned that they are incredibly difficult to see. 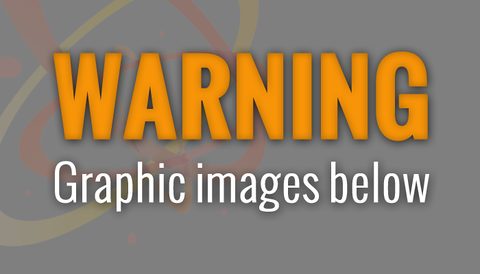 First, when the child won’t stop crying, she shoves a plastic bag in his mouth. She continues pushing it in as he cries out. 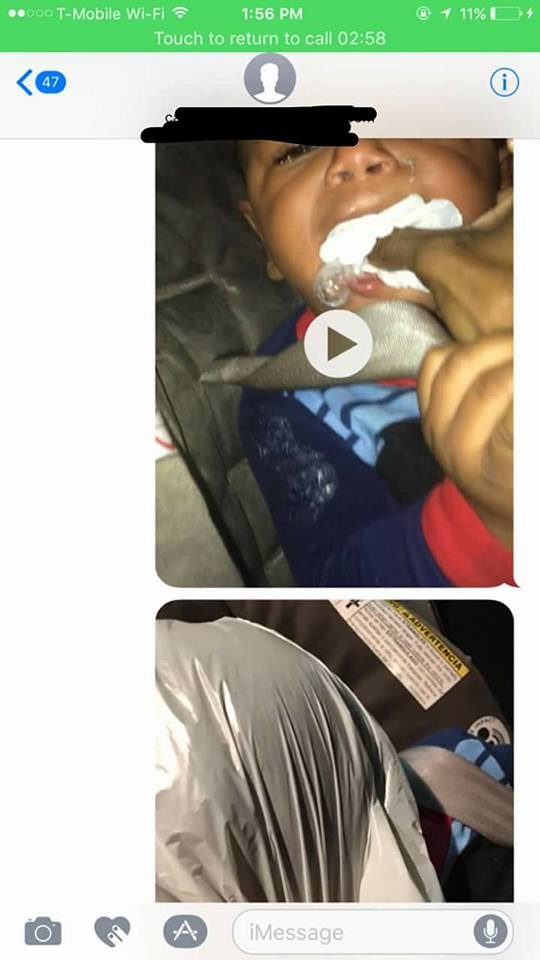 Then she put a plastic bag over his head, something that could very easily suffocate such a small child. 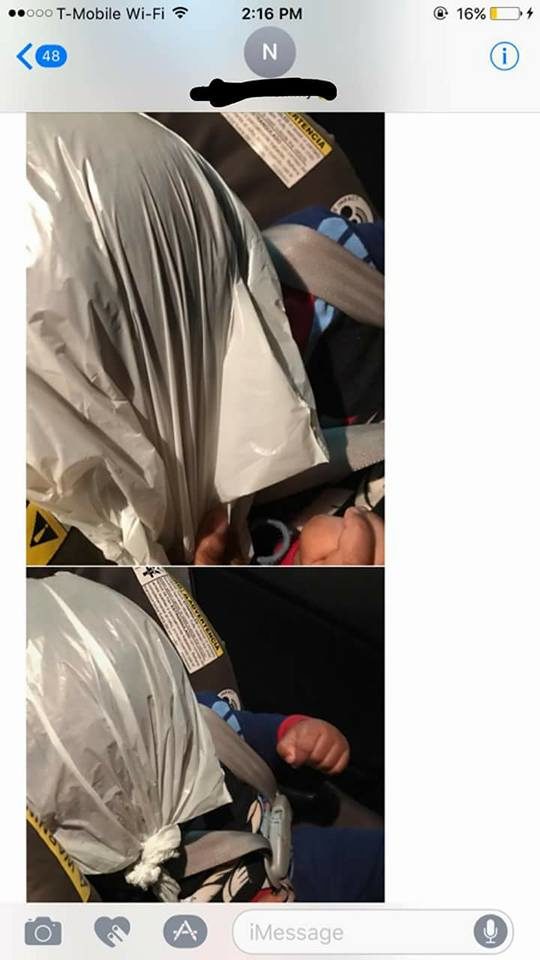 The final image shows ashes on his hand where Peterkin claims to have burned him with a cigarette. 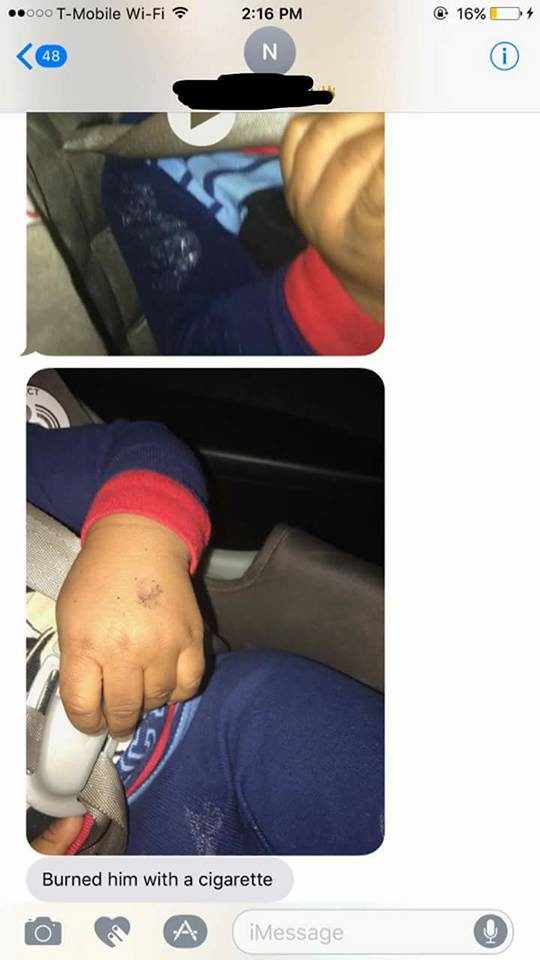 Though reports are still coming in regarding this situation, it appears the sweet boy is being taken care of by relatives. Humble, Texas, police now have a warrant out for Peterkin’s arrest. 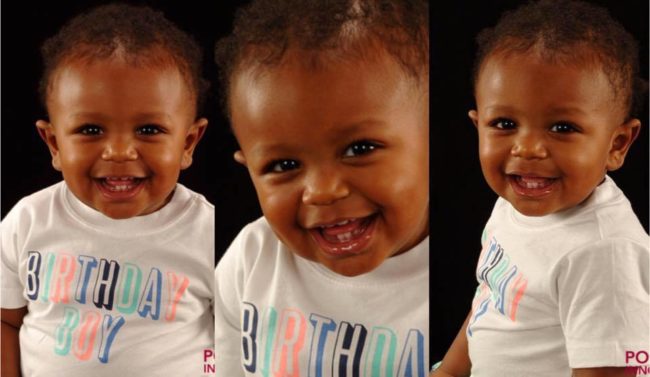 I hope the police find this woman as quickly as possible and that she is brought to justice. She should be locked up for this horrific crime. Share this to raise awareness about the case.