She Texted Her Dead Son To Feel Close To Him. Then She Got This Notification.

When Carole Adler gave birth to her son, Taylor Thyfault, she probably never imagined she’d have to say goodbye to him in 21 short years. But in May 2015, she was faced with that heartbreaking reality.

After losing her son, Adler found comfort in texting his old phone number. She wasn’t expecting a reply, of course — she was just trying to cope with his death. But a few months after she started sending the messages, she got one back.

At 21, Thyfault was already an Army veteran. That’s when he decided to get a job with the Colorado State Patrol. 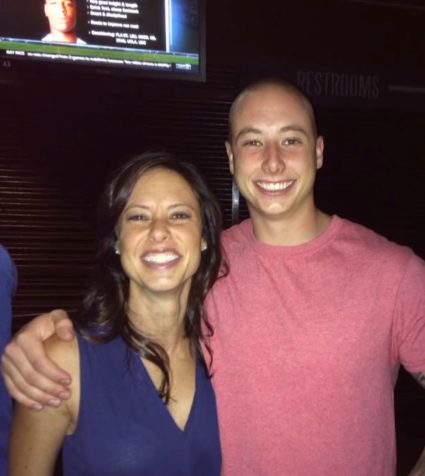 He was finishing his cadet training with Trooper Clinton Rushing in May when they were alerted about a high-speed chase with police coming their way. Both were hit by the suspect. Rushing was critically injured, and Thyfault was killed.

Adler was devastated at the loss, heartbroken that she could no longer talk to her son. That’s why a few weeks after Thyfault’s death, she started sending messages to his phone. 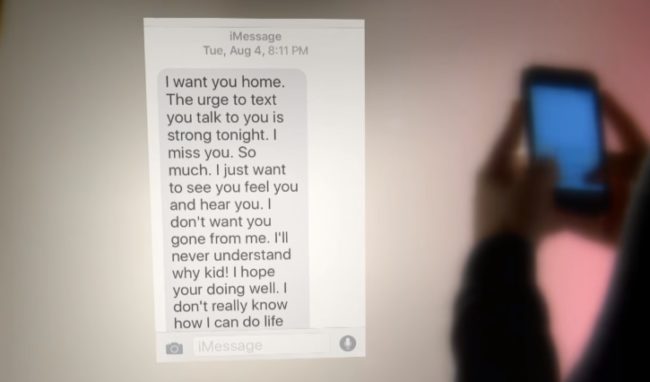 The new owner of the number ignored them at first, but after one particularly heartfelt message, he knew he had to say something back. Learn more about this story below.

I can’t imagine how Adler must feel after losing her child, even now. It’s not clear whether she still texts Sergeant Hulsey or not, but it must have been a great comfort to talk with him back then.