No matter how much parents love their kids, they can’t deny that their little ones sometimes turn into tiny demons who are hell bent on destroying everything in their path.

If you have children, you’ve probably had to deal with some of your favorite possessions getting lost, broken, or completely trashed. The parents of the kids below definitely feel your pain…just on a much larger scale. When asked what was the most valuable thing ever ruined by their children, these 15 parents shared some truly horrible stories.

1. “When I was a kid, my mother lost her diamond wedding ring. She was devastated. A decade later, while cleaning things up for a garage sale, we found it jammed in the toilet of my Barbie house.” 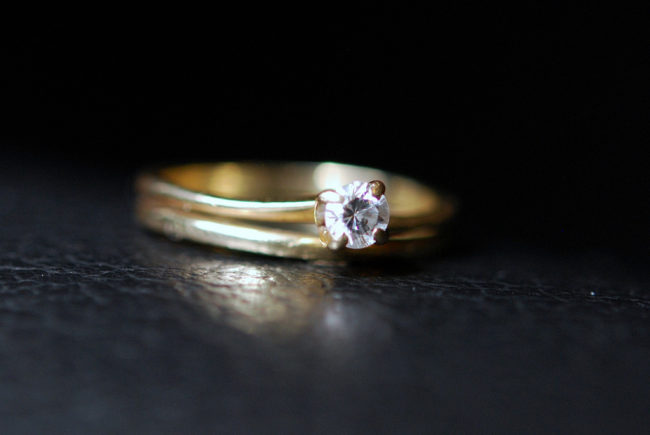 2. “My eye. When she was six months old, she was sitting in my lap playing with some toy. She suddenly got really excited and flailed her arms up. Her fingernail dug deep into my eye. Three surgeries later, I still can barely see out of that eye, and it’s visibly screwed up too.” 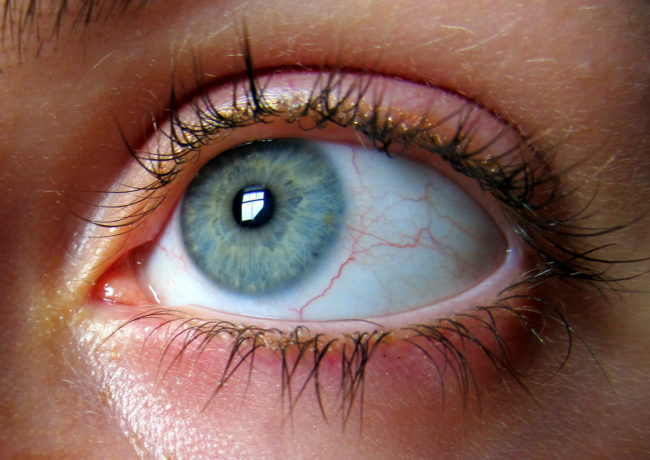 3. “The stereo in our minivan quit working. After a little troubleshooting, we found 25 pennies shoved in the CD slot.” 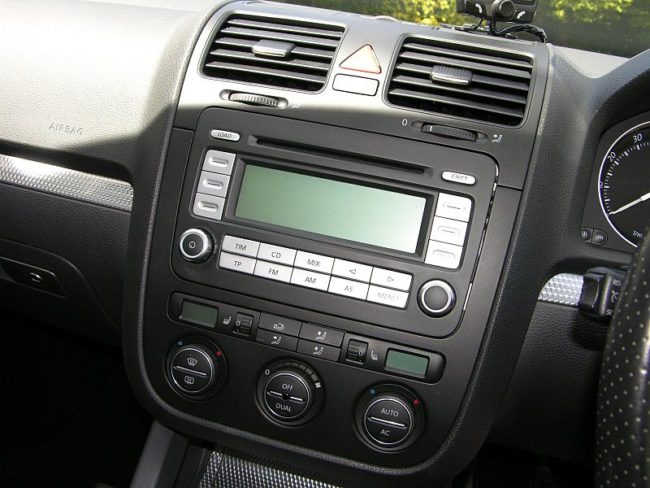 4. “We had a 90g salt water tank with easily upwards of $3k worth of coral and fish. I went to work a night shift and my son unplugged everything for the night. My husband didn’t notice. Everything was dead in the morning, and the house smelled lovely.” 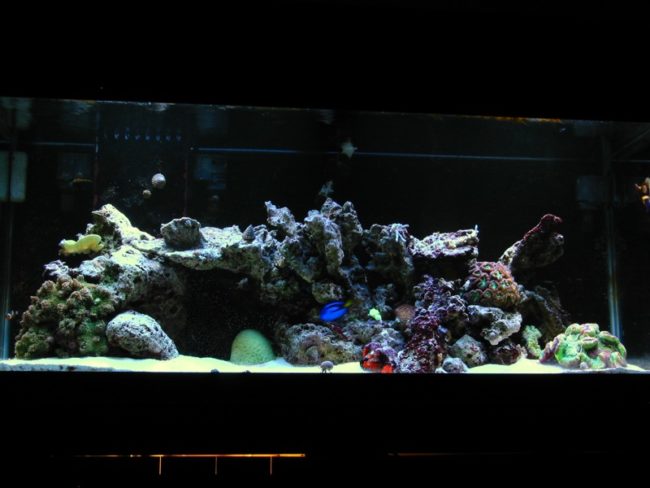 5. “My sister told my brother ‘want to see me throw a match in this trash can?’ My brother ignored her. She did it anyway and burned down the house.” 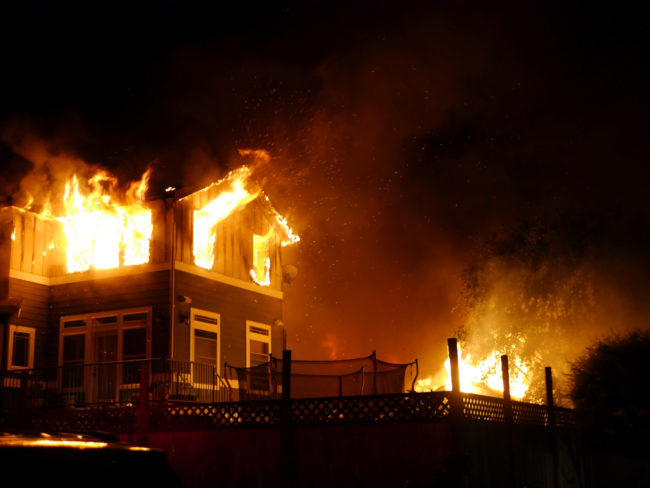 6. “Our brand new flat screen TV. He was two and threw his toy truck at it…obliterated. Never wanted to disown him more than in that moment…” 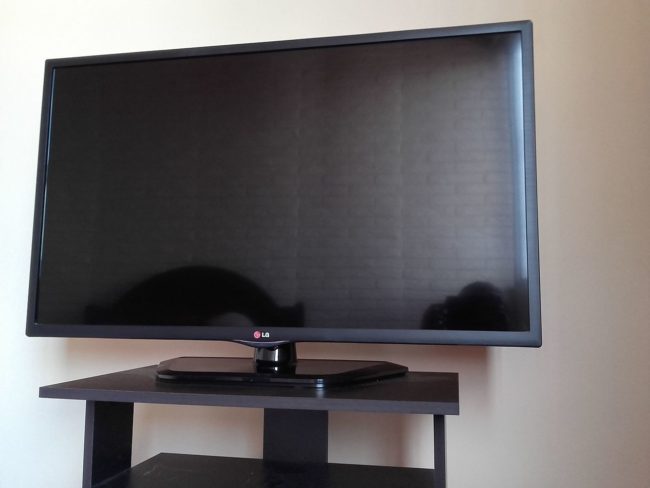 7. “My neighbor worked in the diamond district of New York City. He’d given his wife a lot of diamond jewelry over the years. One day, she cleaned it all, and left it on a towel on the bathroom counter to dry. Their preschool-aged daughter decided to help mom wash her jewelry–in the toilet. ALL of it was flushed away.” 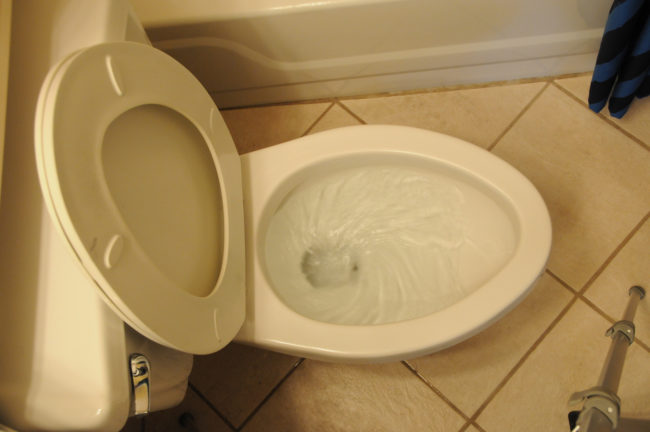 8. “I left the controller charging cable plugged into the front of my PS4. Son thought it looked like it would fit perfectly into the wall outlet. He ran to tell me “Mom! I popped the house!!!” Fried both my PS4, and our 55″ TV. Son was okay though. At least I could replace the electronics.” 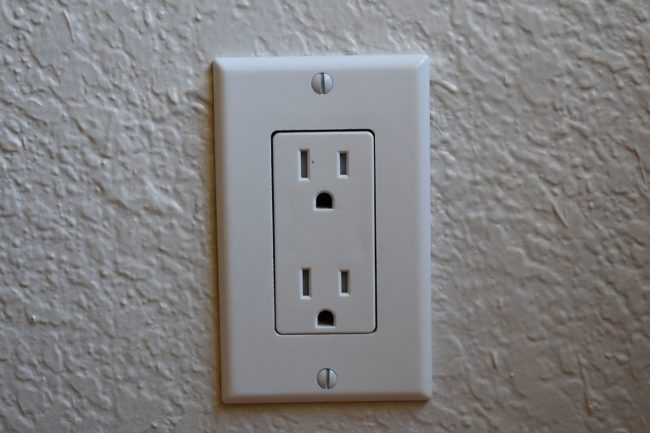 9. “Not ruined exactly but when I was in my teens my boyfriend and I broke into his father’s wine cellar and pinched what we thought was the rattiest looking bottle of wine thinking he would never miss it. Turned out to be an incredibly rare, old, expensive vintage that he had been saving since his grandfather gave it to him when he graduated. His grandfather got it from his father, so it had lots of sentimental value as well.” 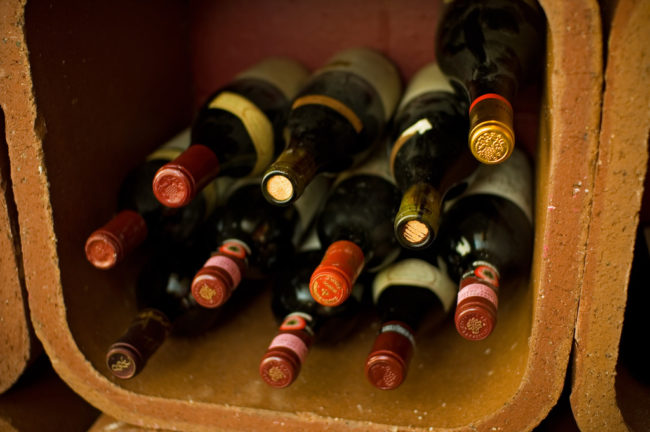 Head to the next page if you really want to be thankful your kids aren’t little monsters.

10. “My sister and I (4 and 6) wanted to go swimming. I had a brilliant idea. We could turn the kitchen into a pool. We brought loads of sand into the house. We blocked off the heater vents with sand and built a berm at each doorway leading into it. Then we plugged up the sink with rags and turned it on. My dad didn’t wake up until we had 3 to 5 inches of water in the kitchen. We needed new flooring and sheetrock after this.” 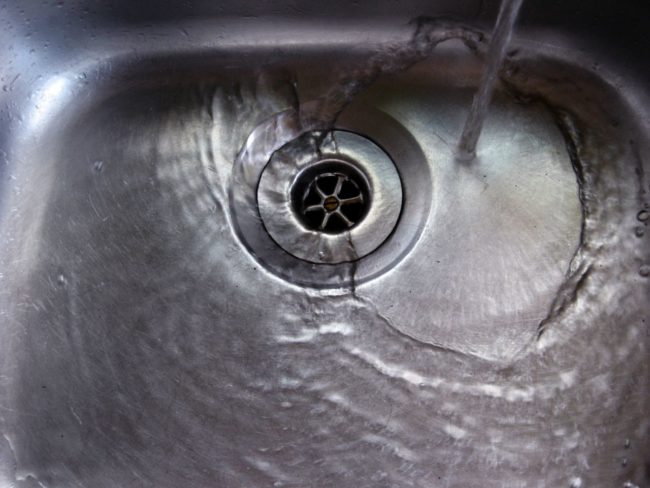 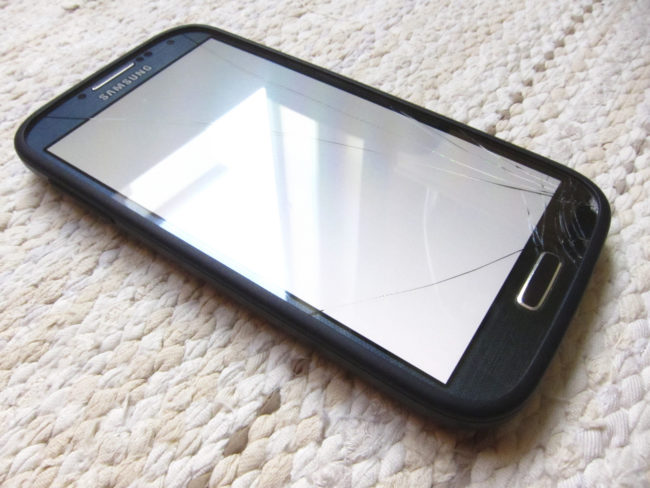 12. “My dad, a realtor, once sold a house and a condo to a guy whose daughter had burned down their old house. The house was for the family, the condo was for the daughter. I asked my dad how it had happened and he said the guy just told him, ‘She’s always been like that.'” 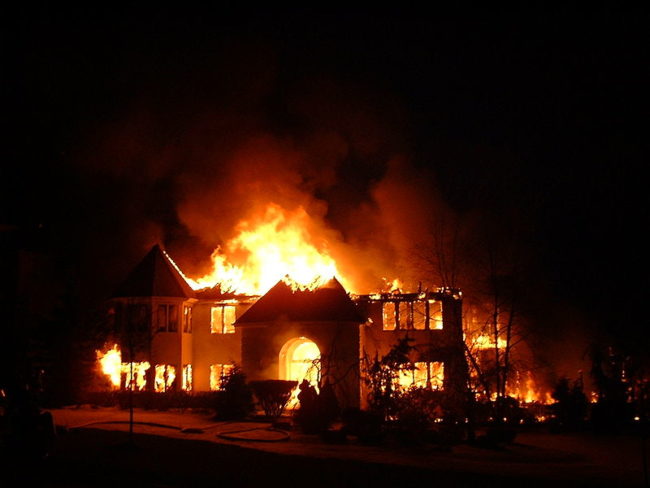 13. “I was washing my van one day 3 years ago and my-two-year old decided to help wash the other side…..with rocks. Scratched right down to the primer.” 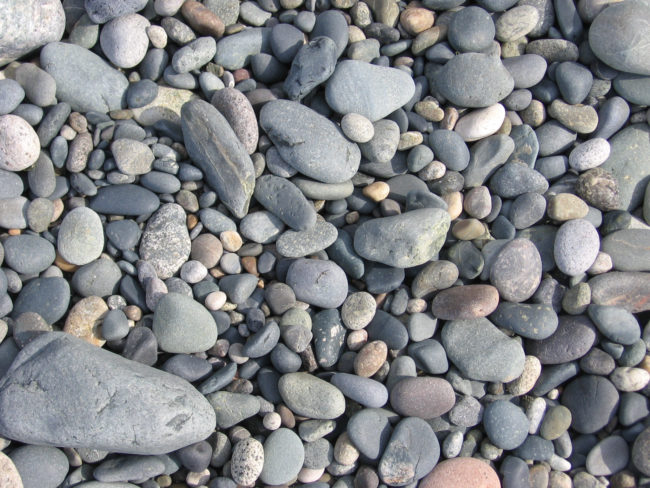 14. “Not a parent but I was on a cruise ship and they have art auctions with free champagne so lots of people just go for the drinks. Anyway, this feral family came in all loud and let their kids run free, but one of their kids had crayons and drew on a $15,000 painting.” 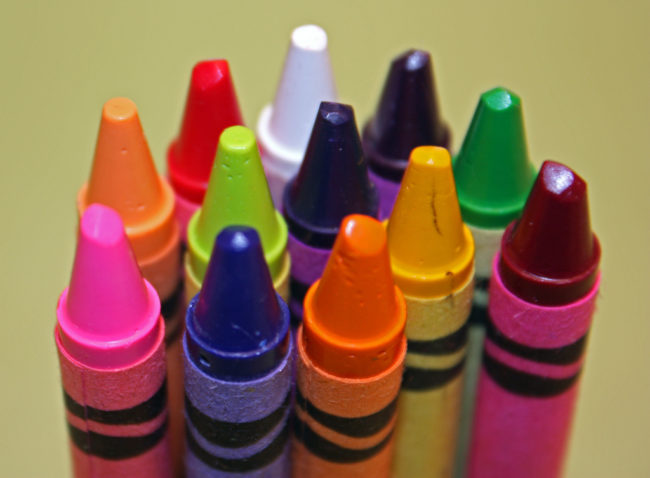 15. “I destroyed my whole house. I was 10 years old, and sleepwalked a good bit. One night I turned on the bath tub and went back to sleep. Nobody in my family woke up until morning, and by that point the water was collapsing the downstairs ceilings, coming out of the chandelier, and pooling in the basement. Thank God for homeowner’s insurance.” 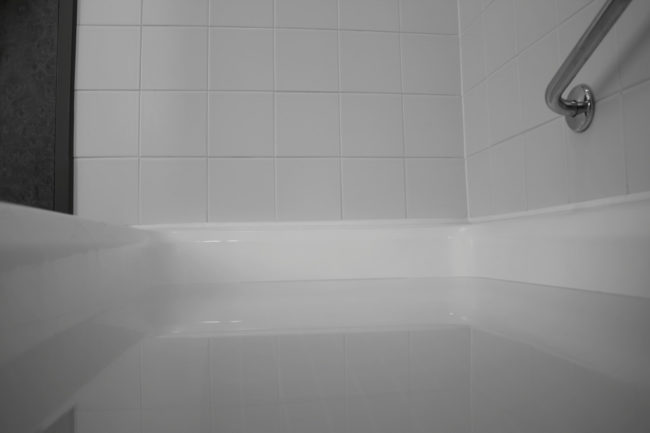 Yikes! Maybe I’ll hold off on the whole mom thing for a while. What’s the most expensive thing your kids have broken?