And for profit-driven breeders who could care less about the dogs’ welfare, it hasn’t been very difficult to hide the ugliness from potential buyers — but that all might change in England thanks to proposed new rules. The government is currently considering a ban on puppy sales in pet shops and by other third-party dealers, which could make a huge difference for suffering dogs.

Under the new reforms, which come with a number of new measures designed to improve welfare requirements for dog breeding and pet sales, breeders would need licenses and could only sell puppies they’ve bred themselves. They also wouldn’t be allowed to sell puppies and kittens under eight weeks old. 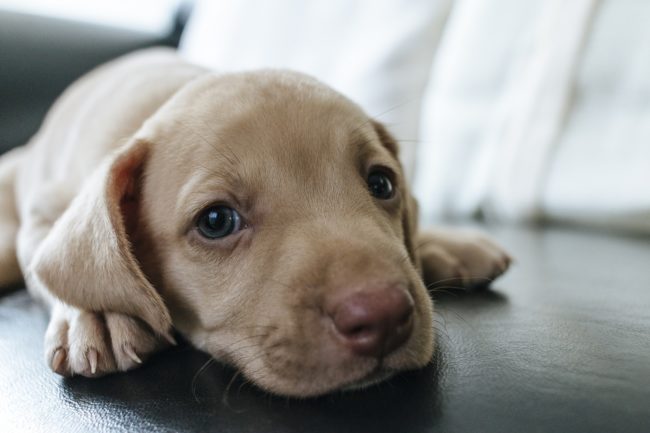 Additionally, people buying or adopting a dog would deal directly with a breeder or re-homing center. New owners would have to physically be there to make a purchase, and puppies must be shown alongside their mothers before any sale can be made. 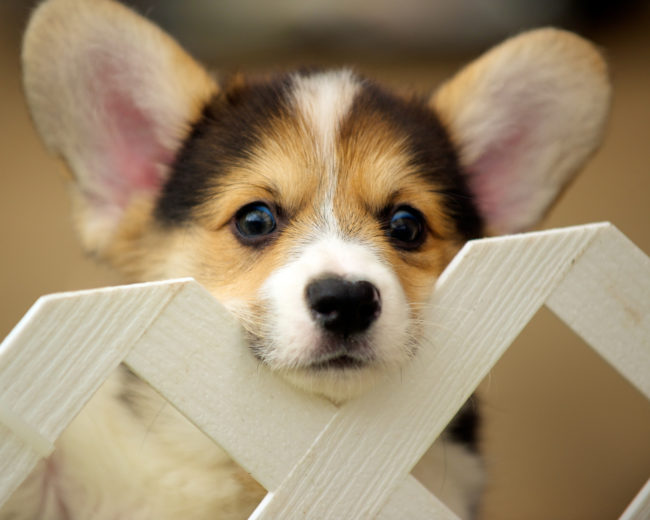 Organizations such as Dogs Trust believe these regulations are a great way to keep breeders and sellers on local authorities’ radar, as opposed to a sole ban on third-party sales that may give rise to an illegal market. 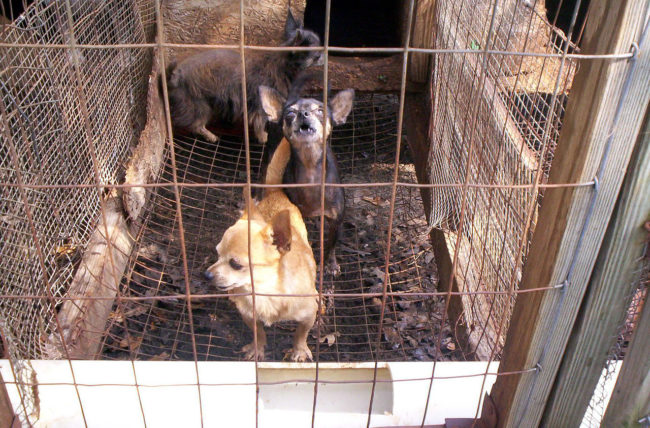 “We have always said that an end to third party sales alone would not be enough to end the puppy trade crisis, and we are pleased that this is being looked at alongside enhanced licensing conditions for breeders,” said RSPCA deputy chief executive Chris Wainwright. 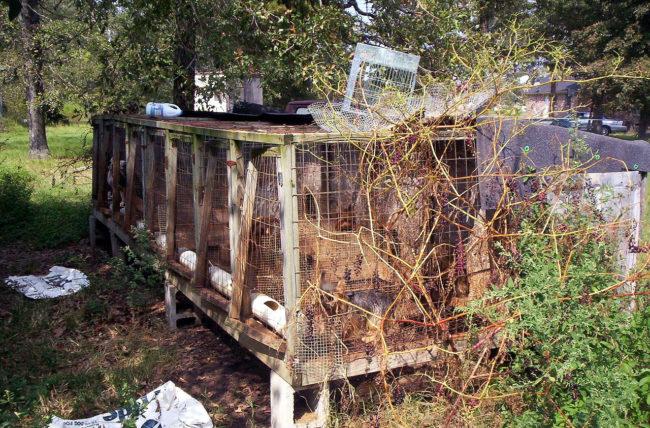 Here’s hoping these new rules are adopted. They’d definitely make it harder for puppy mills to make a profit. They’d also give mother dogs a chance to find the loving homes they deserve.