It’s hard enough for shelter dogs to find forever homes, let alone for those who also have special needs. That’s what makes Lindsay Devers such an amazing person.

The Nevada Society for the Prevention of Cruelty to Animals (NSPCA) had a hard time finding the perfect family for Bella, Bear, and Tres, three Australian cattle dogs that were better known as the three blind angels during their nearly year-long stay at the shelter. Because the trio are a mother, son and daughter, NSPCA made it a requirement that they all be adopted into the same home. Unfortunately, they didn’t have much luck in their search — that is, until the Devers showed up.

As soon as Lindsay Devers and her family met the three blind angels, they knew it was meant to be. “We just had to have them,” she said. 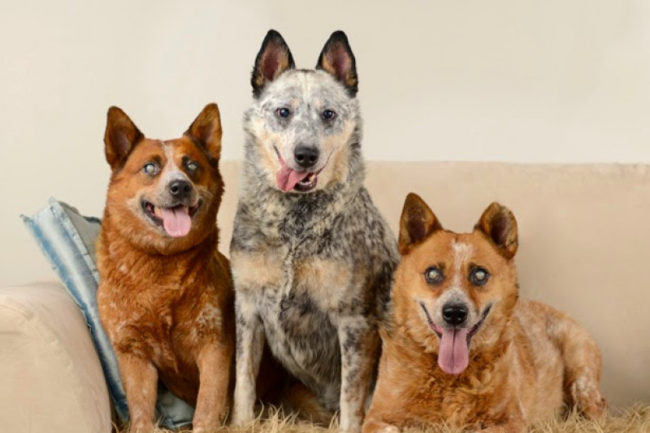 Bella, Bear, and Tres settled into their new home right away, which I’m sure was made easier by all the love and attention they were receiving. 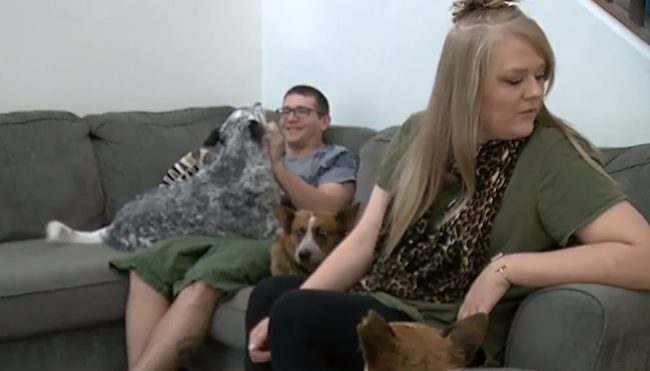 In October, however, things got complicated when Bella, the mother of the other two dogs, woke up with an infected eye.

But when the Devers created a GoFundMe page to raise money for Bella’s medical costs, people inspired by their good deed really stepped up to help. More on this story below.

People can do wonderful things when they decide to help others. Enjoy your new home and family, three blind angels. You certainly deserve it!