Kenley Ratliff was just two years old when she passed away from a mysterious illness on June 4.

According to her aunt, Jordan Clapp, Kenley started out as a fever of 100.8 degrees, which quickly rose to 104. It was initially thought to be a symptom of strep throat, as the toddler tested positive for the bacterial infection. But a few days, two hospitals, and multiple rounds of antibiotics later, the little girl’s fever hadn’t dropped, she was so weak that she couldn’t hold her head up, and she had developed pink rashes on her body.

Doctors at Riley Children’s Hospital in Indianapolis, Indiana, finally suspected that she might have Rocky Mountain spotted fever, a disease spread by ticks, when another antibiotic turned her rashes a dark purple-red. 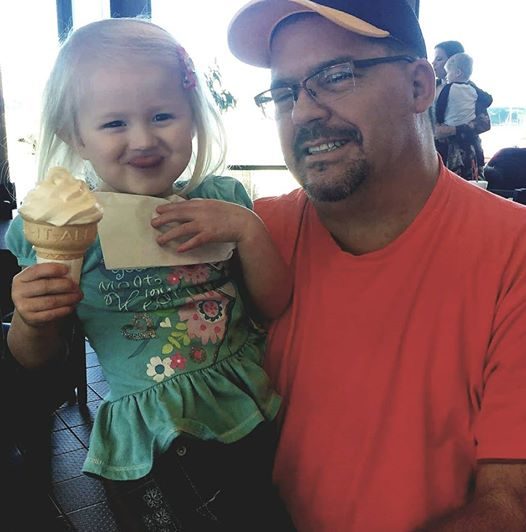 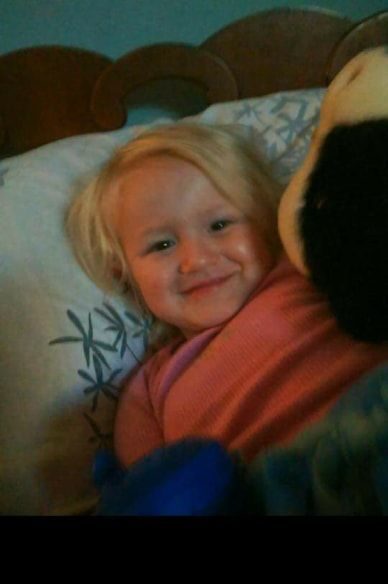 While it isn’t known for sure that Kenley did have the tick-borne disease, the results from her autopsy will confirm whether that was the case or not. Now her family is sharing her tragic story as an important warning for parents to always check for ticks on their children. 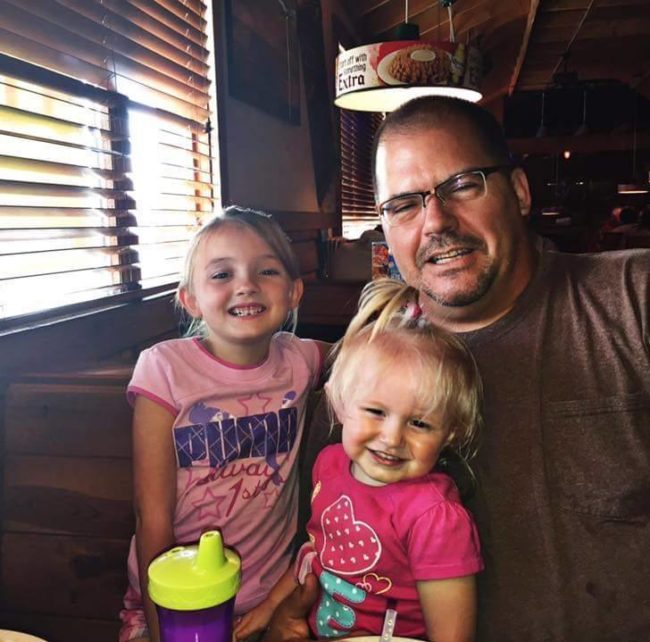 More commonly found in the summertime, ticks that carry the bacterium Rickettsia rickettsii can spread Rocky Mountain spotted fever through their bites, causing symptoms such as fever, headaches, abdominal pain, vomiting, muscle pain, and rashes in the following two weeks. 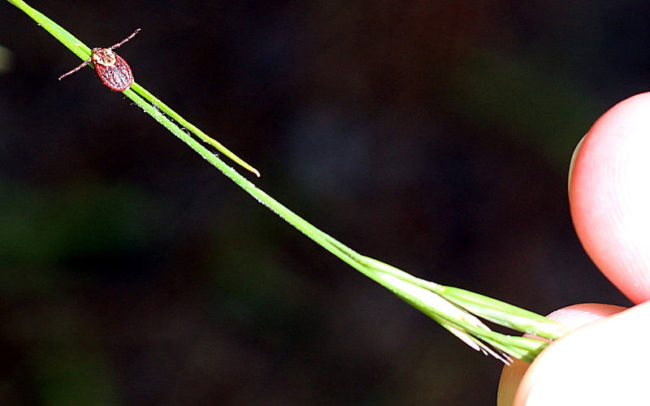 Without swift treatment in the first few days, the disease can be fatal. 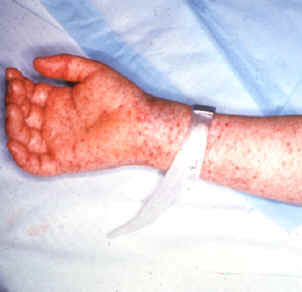 According to Dr. Sunil Sood, an infectious disease specialist and chairman of pediatrics at Northwell Health’s Southside Hospital in Bay Shore, New York, you can use a washcloth in the shower to check for and remove any ticks that haven’t already attached to your body. You can also kill them by putting your clothes in the dryer. 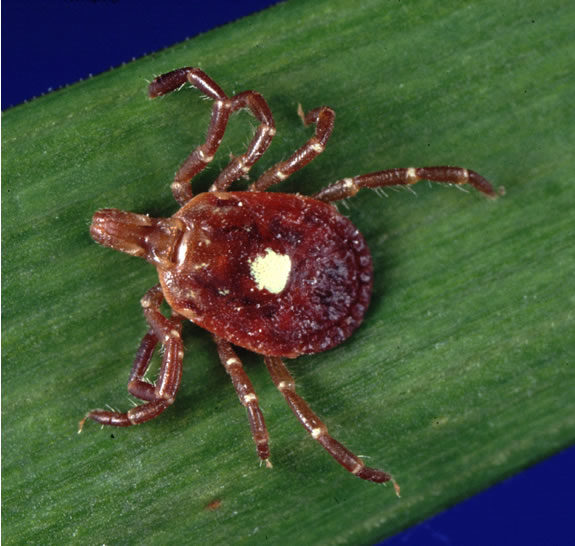 Please share this story with other parents as a reminder to watch out for ticks this summer. You never know if it might end up saving a child’s life.