When a Scottish farmer recently took a peek into his barn at night, what he saw shocked him.

Bruce Grubb was throwing a housewarming party, and sitting there, right in the middle of the ground, was a tiger. Scotland isn’t exactly known for its big cats, so he imagined it may have escaped from a zoo or a place where it was being held as an illegal pet. Terrified for his pregnant cows and his livelihood, he called the police, frantic.

The first officer to respond to the scene was so scared that he “refused to get out of the squad car.”

This is the image that police saw when they armed themselves and engaged in a 45-minute standoff with the powerful beast. But actually… 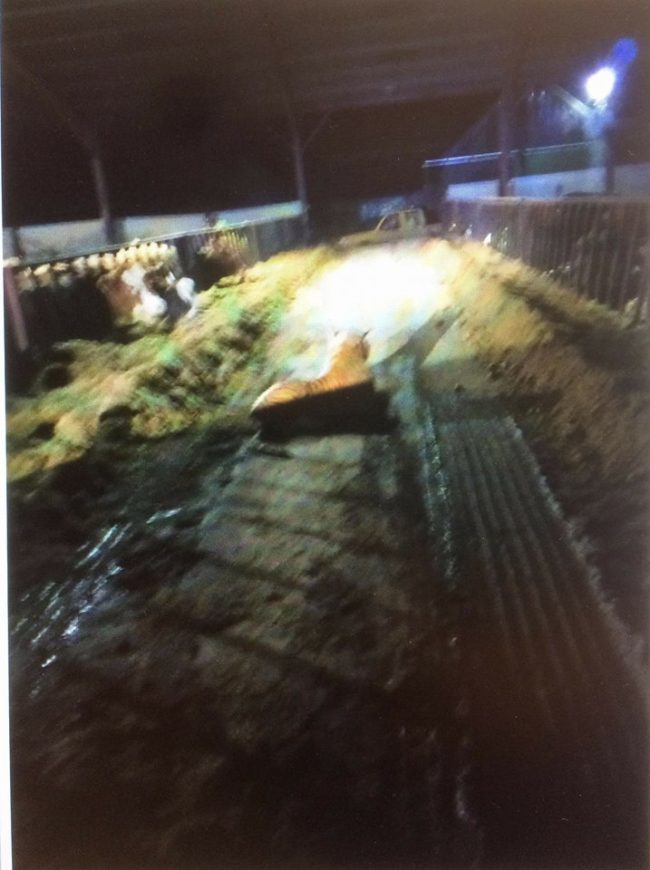 It was just a stuffed animal all along. Grubb is embarrassed he called the police over a plush toy, but both he and the police say he acted with genuine intent. 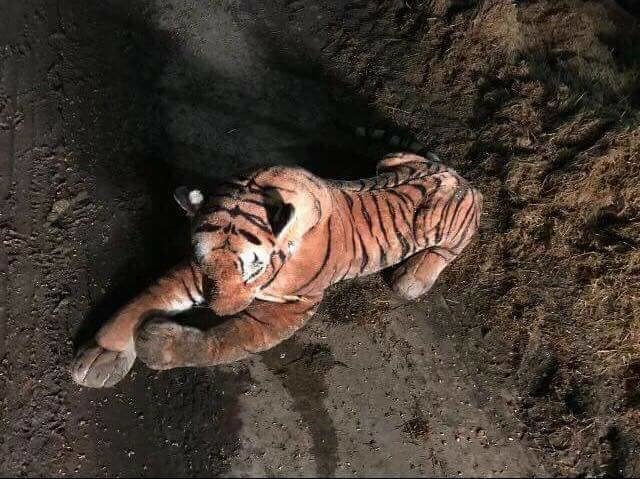 The police had a sense of humor about the incident in the Facebook post they put up explaining their actions to the public.

No one knows how the stuffed tiger got into the barn. Someone out there must be cackling that their prank had such a huge impact, but here’s hoping they save police resources and stop with just this one.