This Dog Is Way Too Big For His Bed But He’s Sort Of Into It, So Leave Him Alone

Online shopping has made our lives SO much easier.

It’s still kind of amazing to me that I can click to buy something online and it shows up at my door two days later (or even earlier than that). There’s something to be said, however, for actually going to a store when you want to make a purchase. Why? Mistakes definitely happen when buying on the web.

Heather Stoddard and her daughter Paeton Mathes found this out when they went to purchase a dog bed for their golden retriever, Kenny. Instead of a large, comfy pillow, something else showed up instead.

Stoddard bought the dog bed with free reward points she had accumulated, but she forgot to check the size! A tiny bed showed up at their doorstep a few days later. 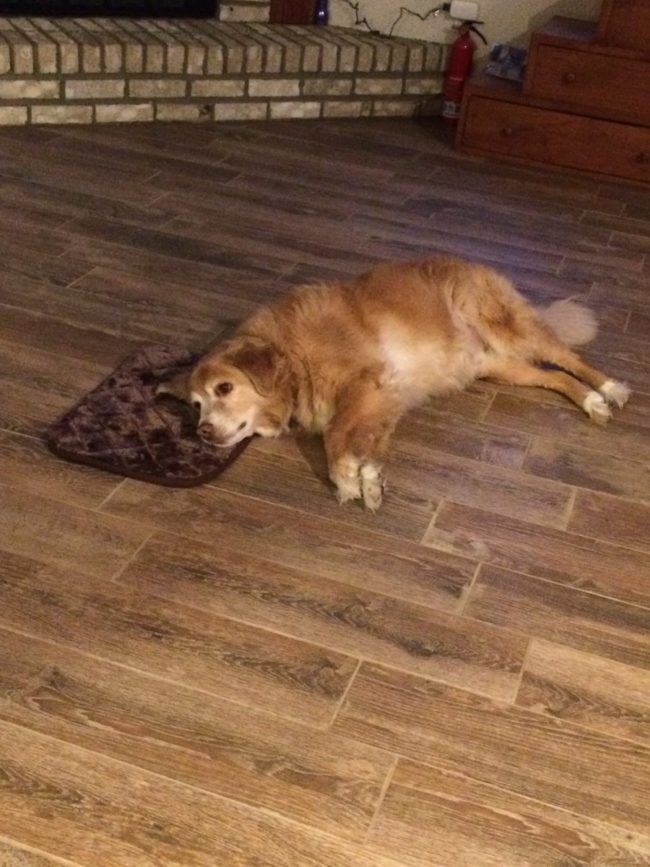 Despite his human’s silly mistake, Kenny does not seem to mind even a little bit. This big dog will sit on his tiny bed no matter what. 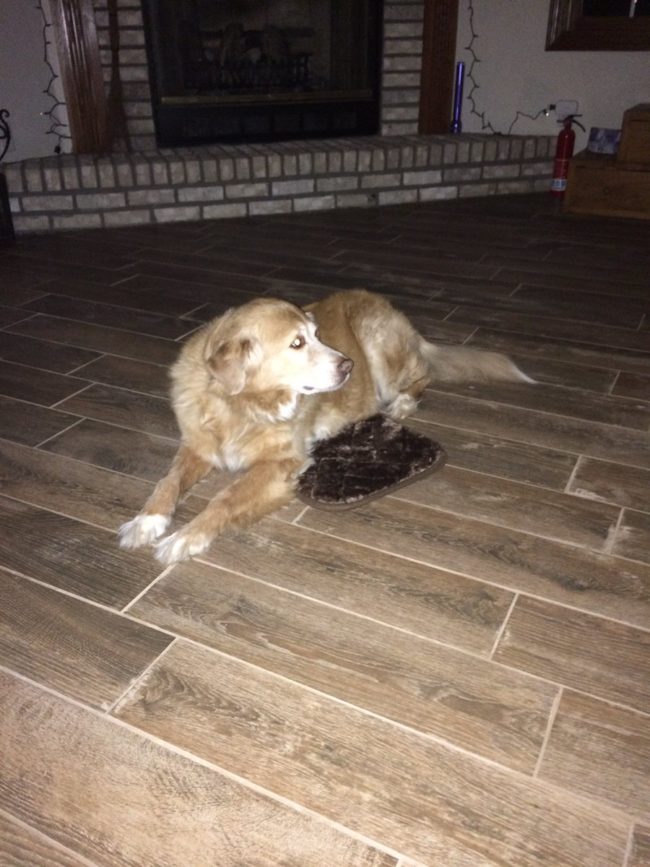 Kenny has another bed that he shares with their other dog, and it’s a little more size-appropriate. But he doesn’t care! He still sleeps on his new bed during the day and doesn’t want to hear your garbage. 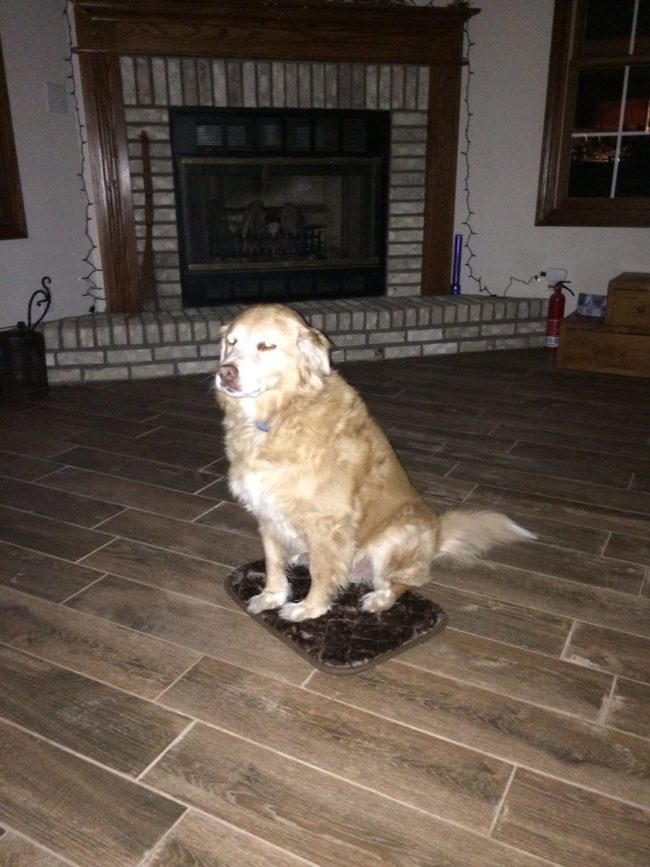 Read More: When These Kids Leave School, They Can’t Go Home Before Doing This — So Cute!

This pup would be grateful for anything! What a good dog. Share this with all the derpy dog parents in your life!