Dogs come in a ridiculous amount of shapes and sizes. From the horse-like Great Dane, to the short-legged Corgi, to the tiniest of tea cup breeds, it’s hard to believe that are all the same species. It’s even harder to believe that some of the smaller ones are actually descendants of one wolf-like ancestor, but it’s true.

While they might not look like dogs, they’re still ridiculously adorable. Here are some of the tiniest and squishiest “dogs” out there: 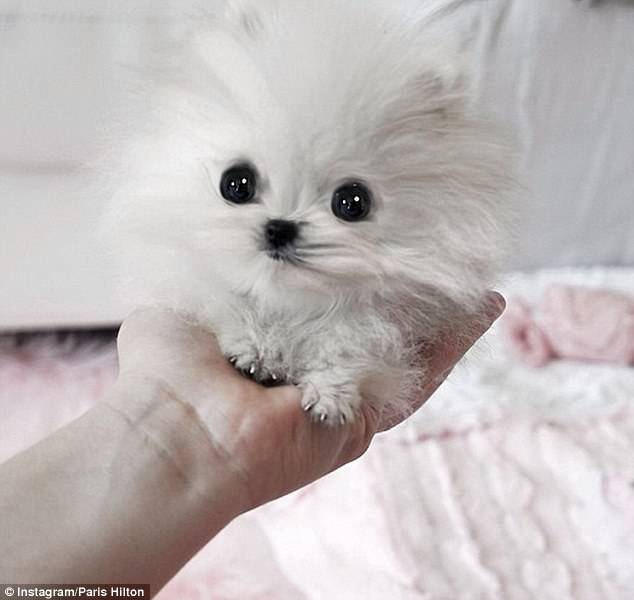 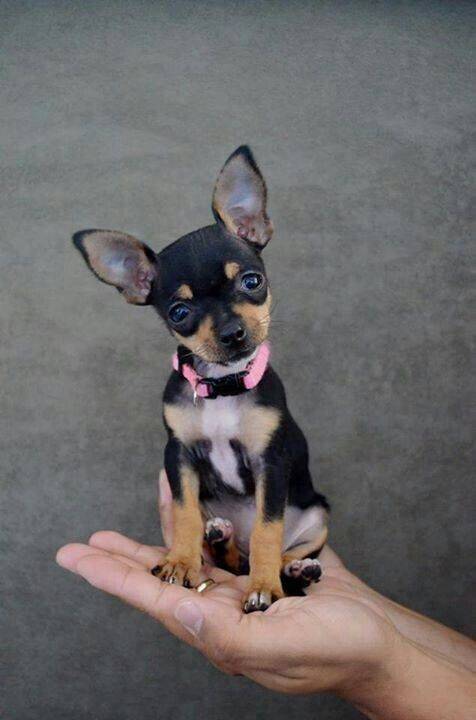 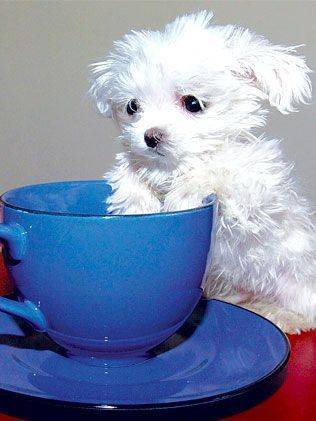 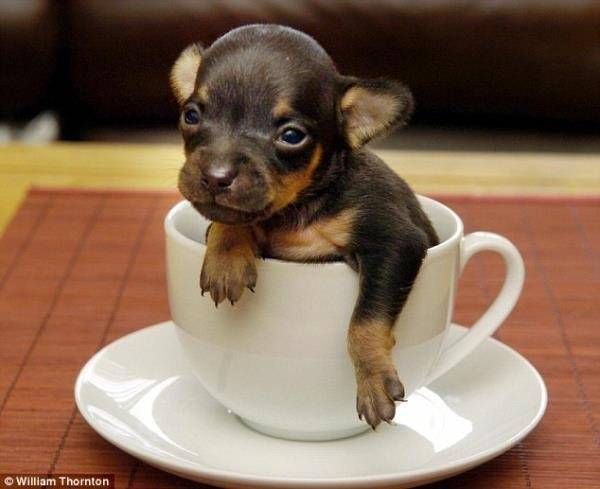 5. Taking the phrase, “I could just eat you up,” to a whole new level. 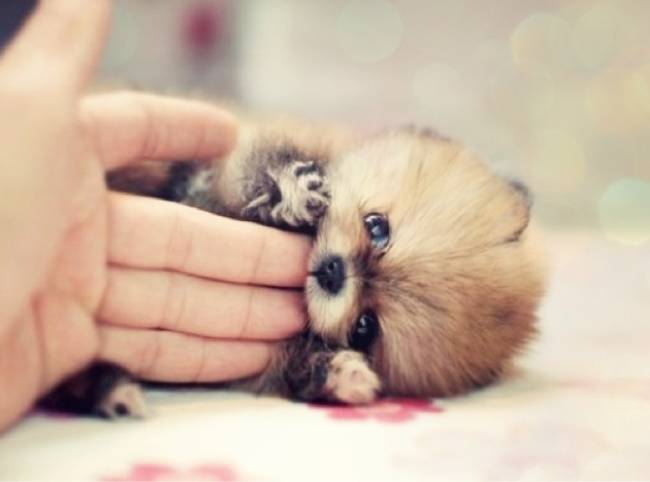 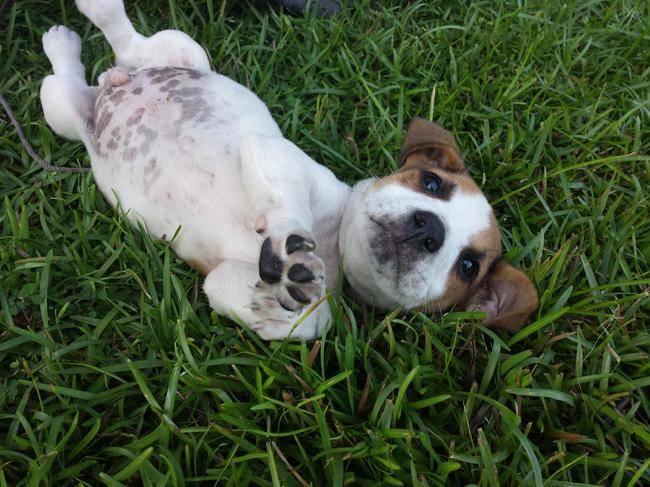 8. Dreaming about being big and intimidating one day?

9. My index finger is taller than this tiny pooch.

10. If you think about it, you’re kind of like a giant compared to that last guy. 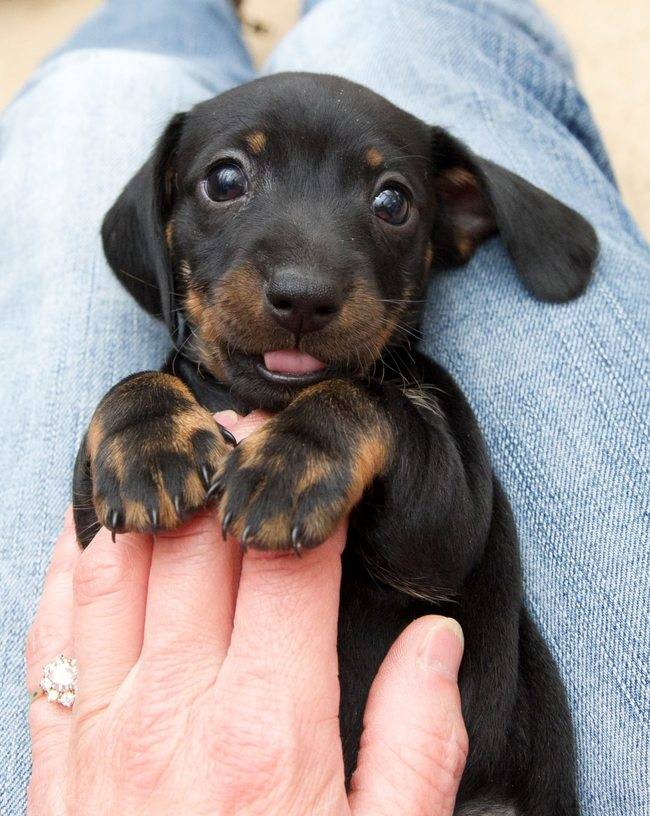 11. That is some major upper body strength!

12. The tiniest Terrier I ever did see. 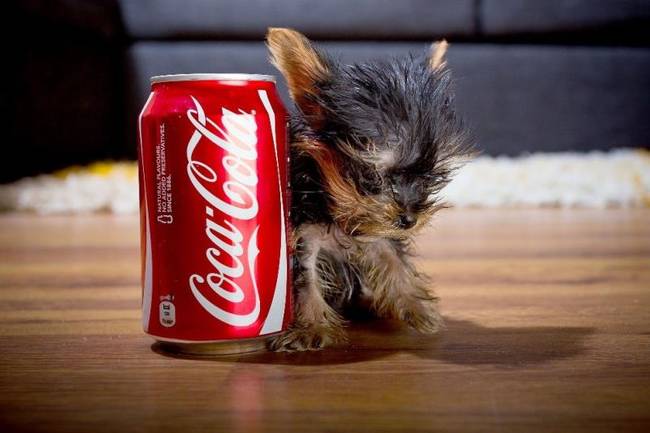 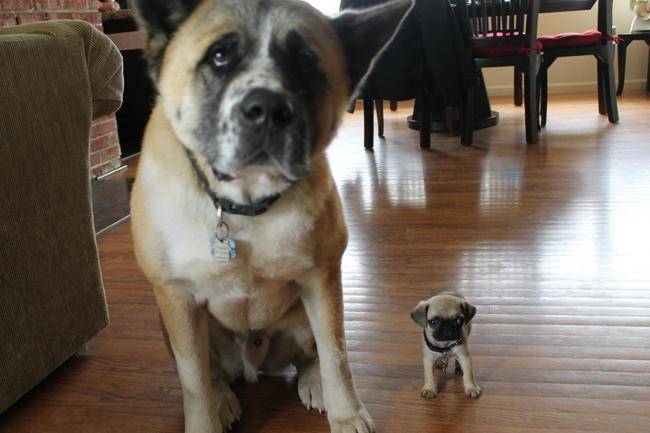 14. The good thing about being so teeny is that it’s like getting a whole hug every time a person just touches you. 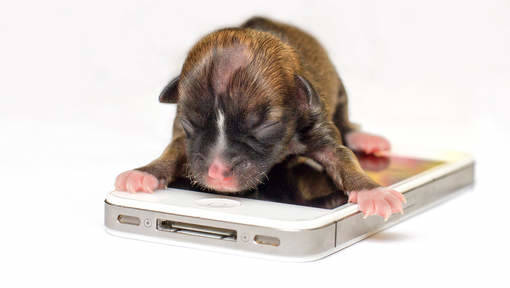 16. Sorry, thought this was a stuffed animal, 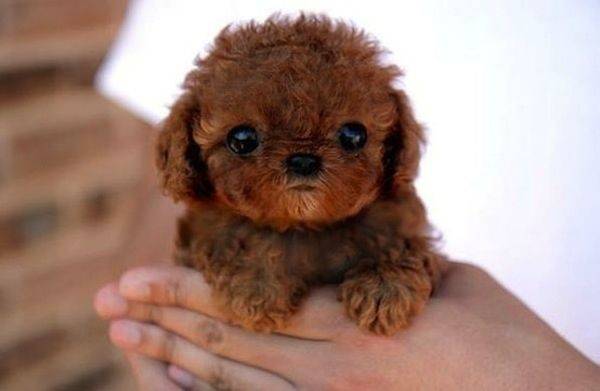 Until it batted its tiny eyelashes at me and melted my heart into goo.

17. “Same colors, roughly the same size as me… must attack!” 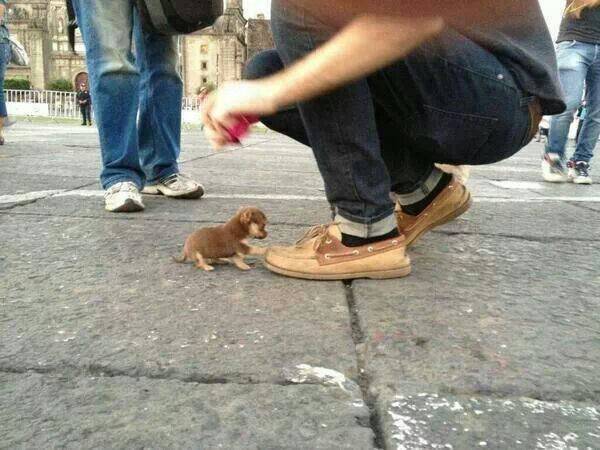 18. This just proves that it IS possible to lose a dog in your purse. 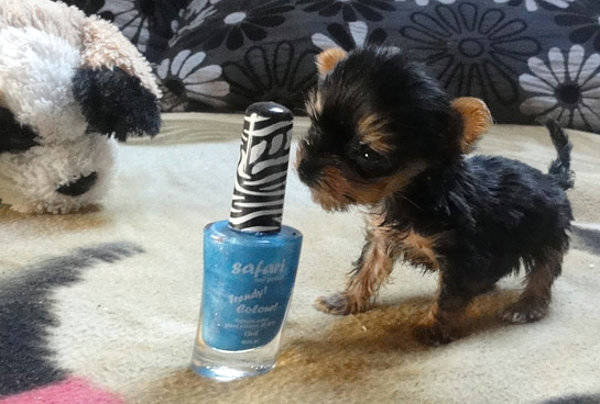 19. I’ve seen rodents that weigh significantly more than you do. 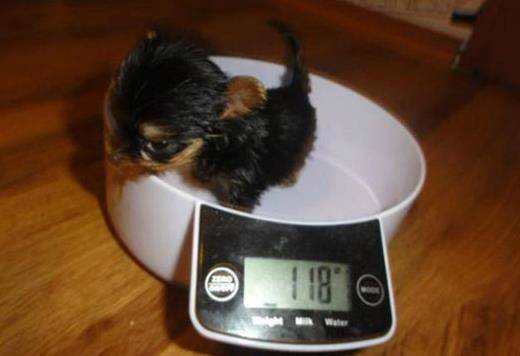 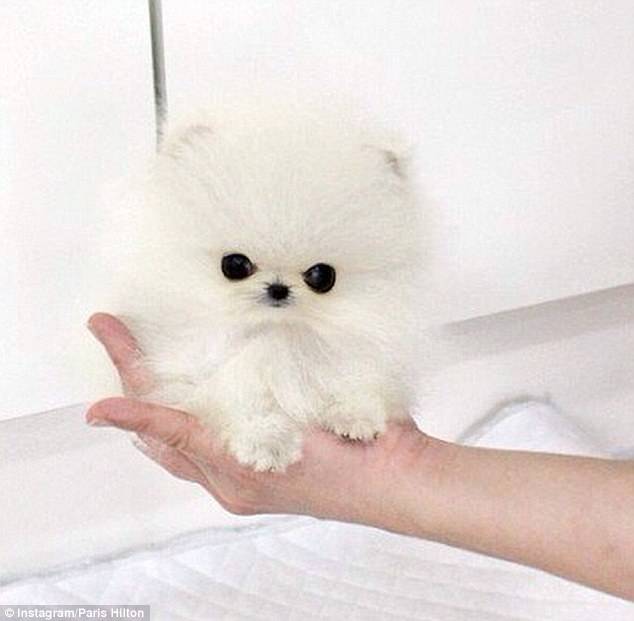 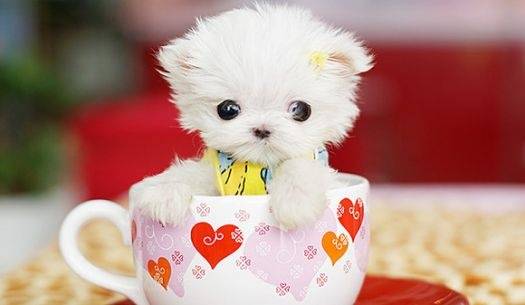 22. Just in case you needed justification for the name “wiener dog.” 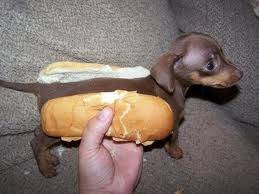 23. Who even makes clothes tiny enough to fit you? 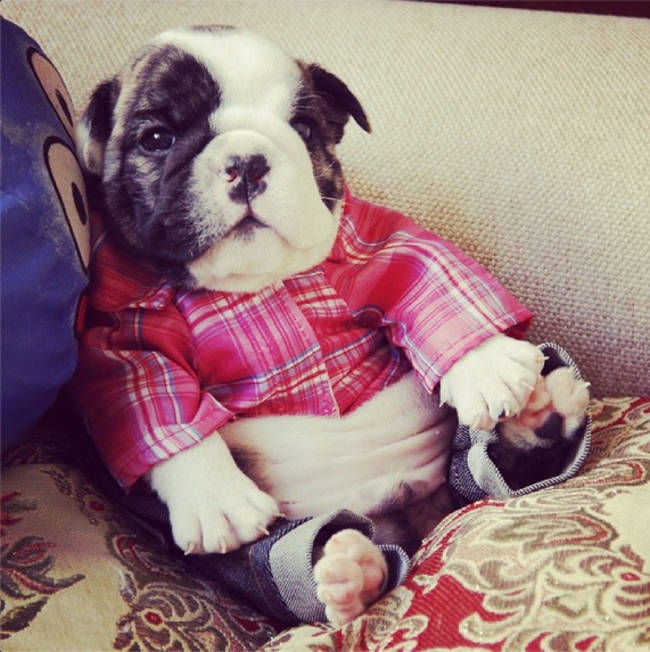 24. The football field is absolutely no place for you, tiny pup! 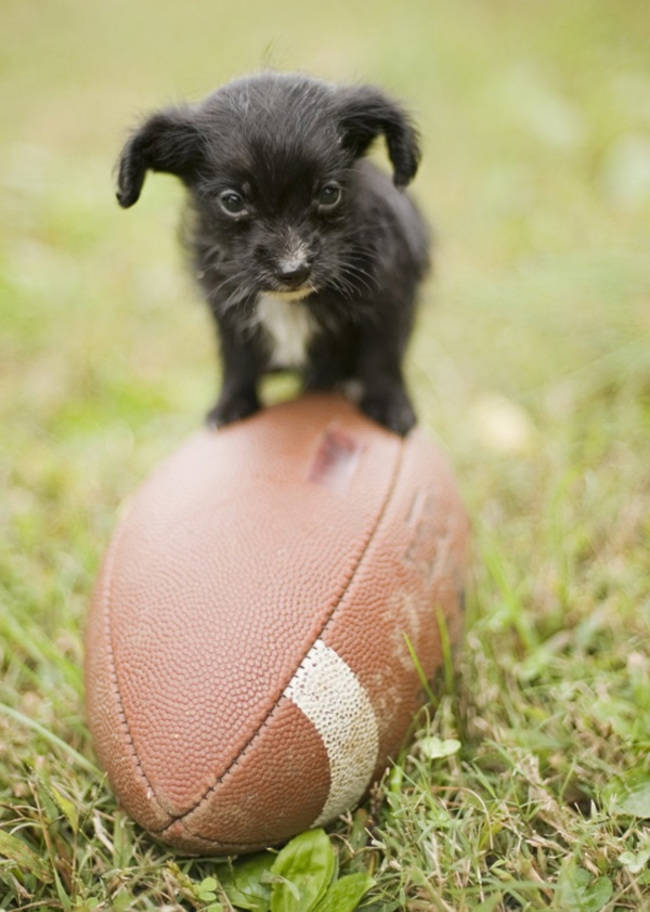 25. Who ordered the stuffed pepper? 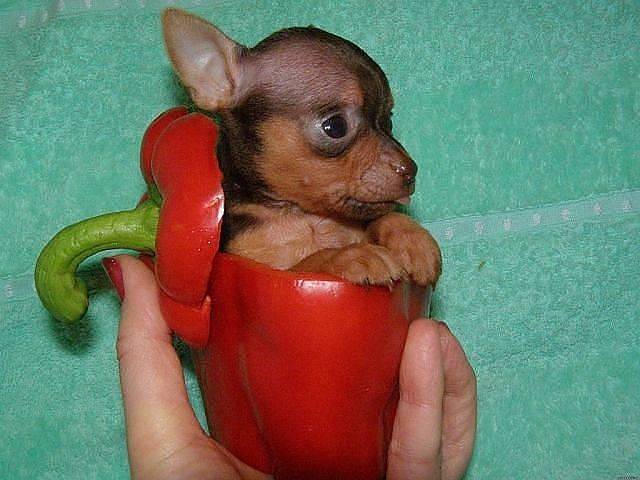 You’re in for a cute surprise!

26. Eskimo kisses all around! 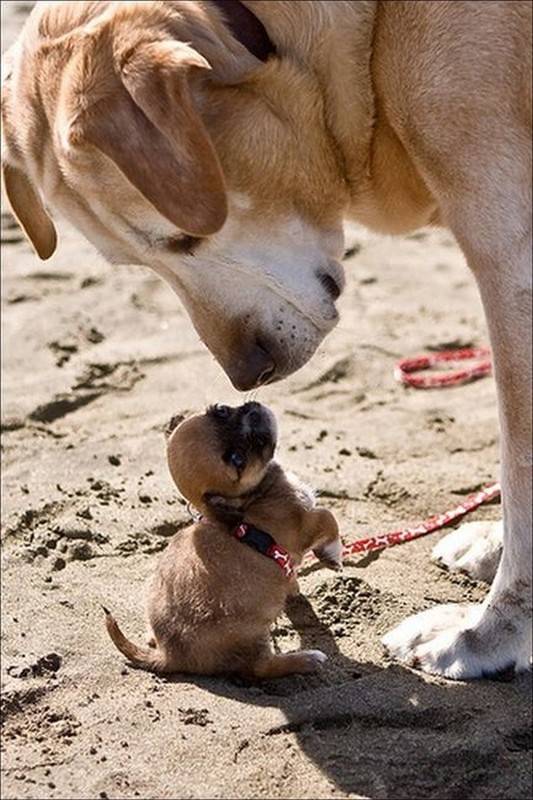 27. Stay away from the fruit bowl, someone might mistake you for a kiwi. 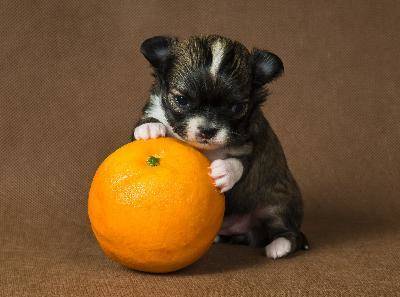 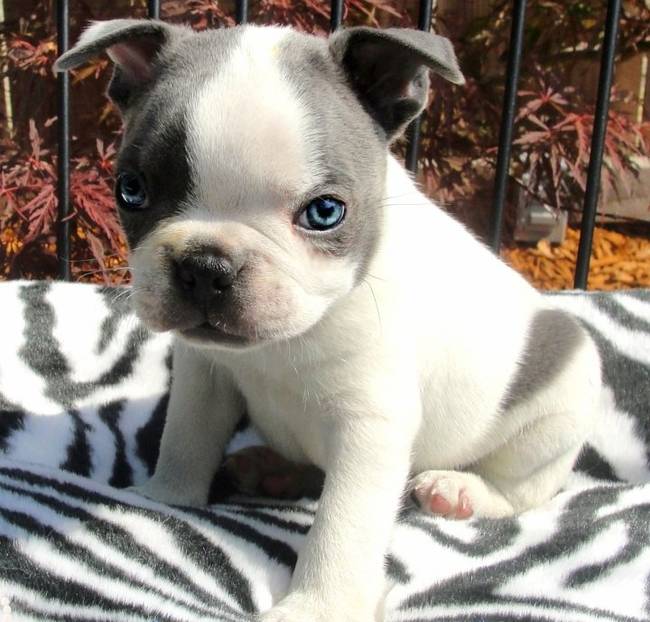 “But I’m just as mean as any other dog!” 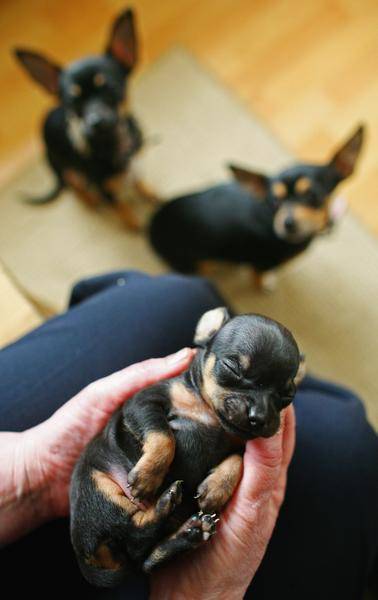 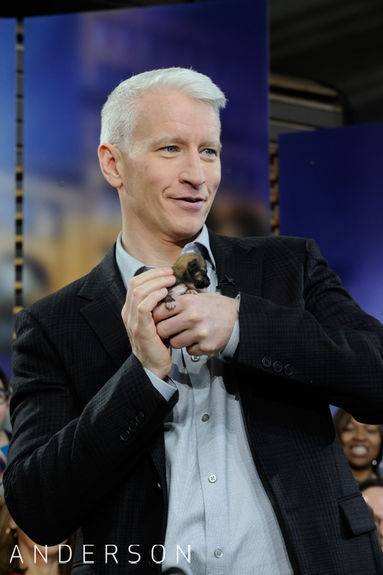 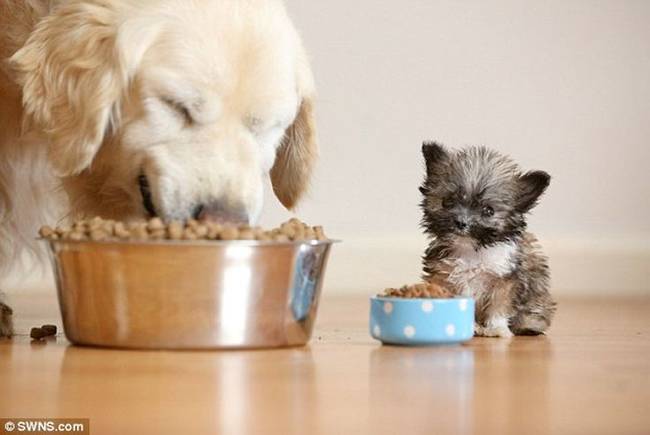 Once you’re taller than it…

33. Most fun this little guy has ever had.

34. Yet another Coke sized pooch. 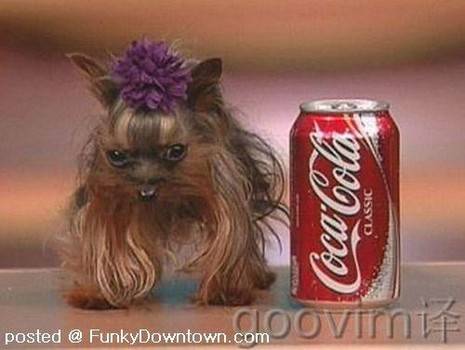 35. One last scratch on the chin before we go! 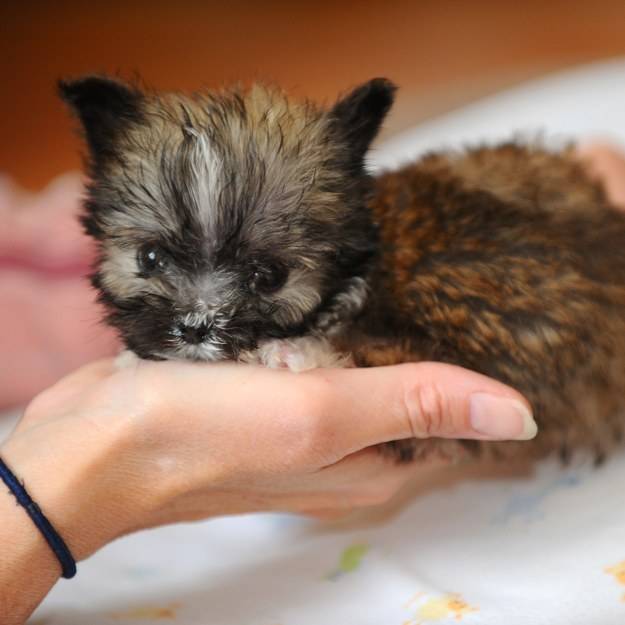 You know what, I don’t even care who your ancestors are. You’re all just too darn cute! May your days of being tiny be full of tea cups and hot dog buns for years to come!