This Little Boy Can’t Swim, But He Dove Into A Pool For The Most Incredible Reason

We all know that if we see someone in trouble, we should do our best to help out in any way that we can.

So when six-year-old Branson Lee saw his younger cousins in trouble, he knew exactly what he had to do. The boy’s 21-month-old cousins Isaac and Kaden were face down in the swimming pool. The concerned little boy decided to jump in and help, despite not being able to swim.

The incident was the result of a baby gate being left often by accident. 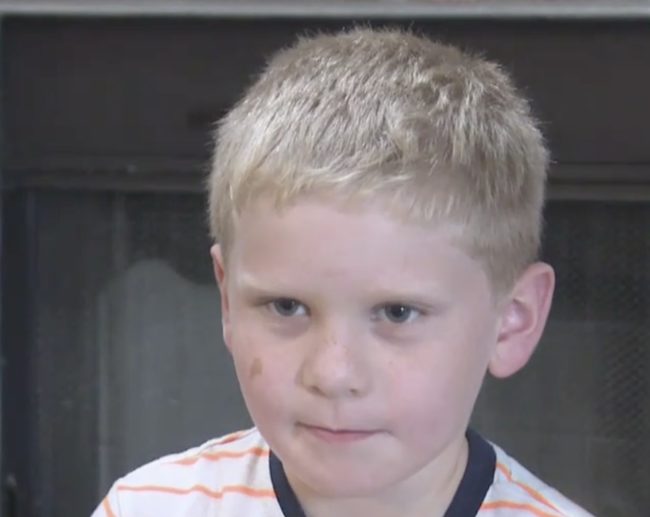 After coming back from the restroom, Lee saw his own younger brother teetering on the pool’s steps. When he went to go pull his brother to safety, he saw that his baby cousins were in trouble. 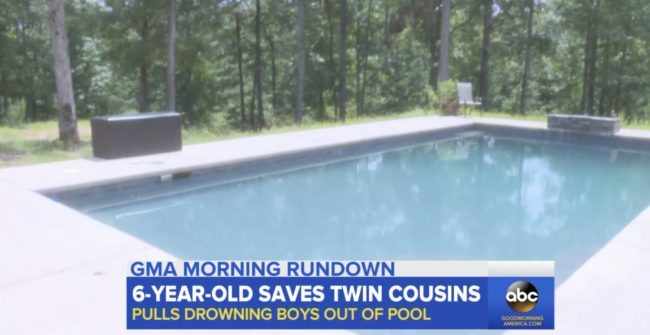 Upon rescuing his family members from the pool, Lee began screaming at the top of his lungs in order to attract the attention of their parents, who were unaware that the kids had made their way outside.

As the boys appeared blue and unresponsive, the boys’ father, who is a first responder, began administering CPR. In less than a minute, the twins showed signs of life. 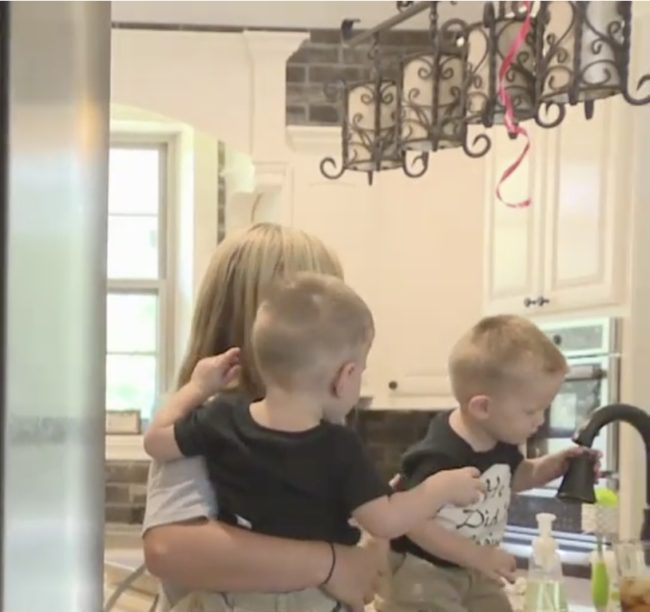 When emergency personnel arrived on scene, the boys had started to cry, which in this case was a sign that everything was going to be okay. The boys were medevac’d to a local hospital, where they’ve mad full recoveries.

Thanks to Branson’s heroic actions, his adorable little cousins will live to see another day.Good job, kid!