When Bryanna Reasonover went to the Keysha’s Keepers daycare on April 14 to pick up her one-year-old son, Korey, she was faced with a mother’s worst nightmare.

The Muskegon, Michigan, resident had dropped him and her three other children off at the daycare the night before, and when she returned, she found Korey unresponsive and covered in fresh injuries.“Bruises and bite marks on his face, bite marks on his fingers,” said Reasonover. “It was bad. I found Korey in a Pack ‘N Play. He was laying in there like he was asleep.”

Korey was taken to a hospital and pronounced dead later that morning.“It doesn’t seem real. It still doesn’t seem real to this day. It seems like a dream and I’m going to wake up and he’s going to be here,” Reasonover said. 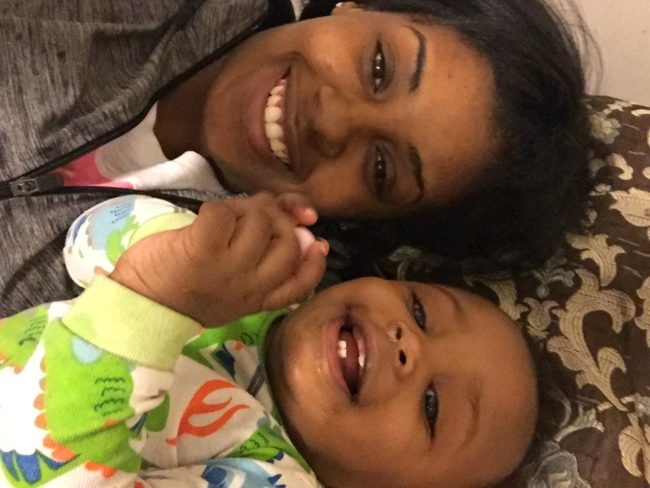 The women who work at the daycare claimed that they had no idea what happened to the little boy.It is believed that an eight-year-old girl was left with him unsupervised and that she killed him while trying to stop him from crying.Police say the only witness was another five-year-old child and that they’re still investigating. 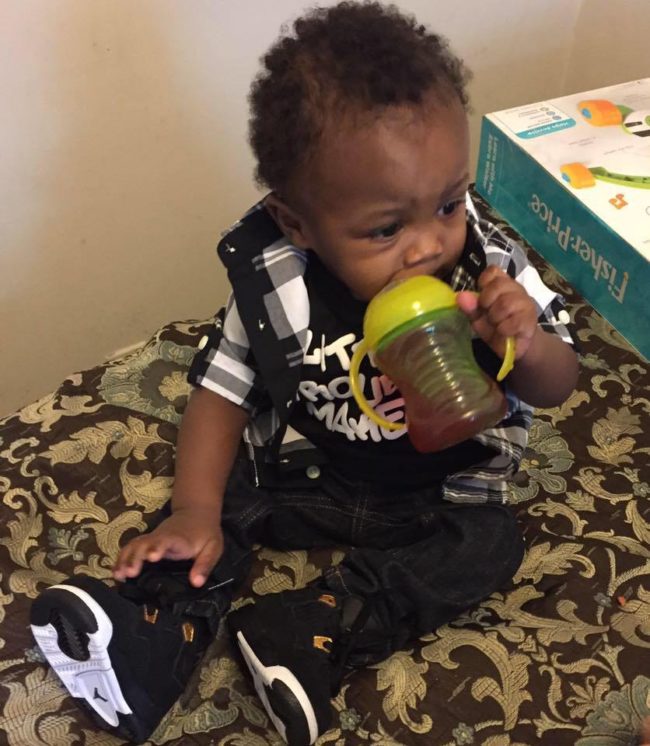 An autopsy was performed on Korey the day after he died but the cause of death hasn’t been released yet.Now his mother has to plan a funeral for him just two months after he turned a year old. 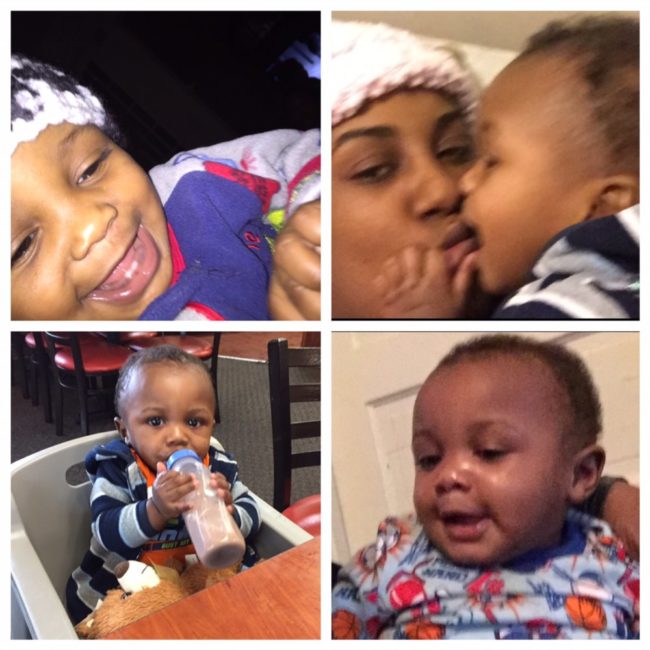 Read More: Cops Walked In And Saw A Chain On The Door. What Was Behind It Was Devastating.

If you’d like to help Reasonover with her son’s funeral costs, you can donate here. Share this tragic story if you think the daycare workers need to be held accountable for their negligence.