When They Lifted A Restraining Order Against This Stepmom, It Ended In Tragedy

When Lori Edwards dropped her son, Avery, off with his dad and stepmother for a visit this month, she had no idea that it would be the last time she saw him alive.

On April 14, police in Wisconsin received a call about a 20-month-old boy who was having shallow breathing. Not long after, little Avery was flown to a hospital where doctors pronounced him dead.According to his stepmother, Ellen Tran, the child had fallen in the shower.However, she’s now being charged with second-degree reckless homicide.

Abuse against Avery had already been called into question when he came home with bruising after a visit with Tran and his father in July. 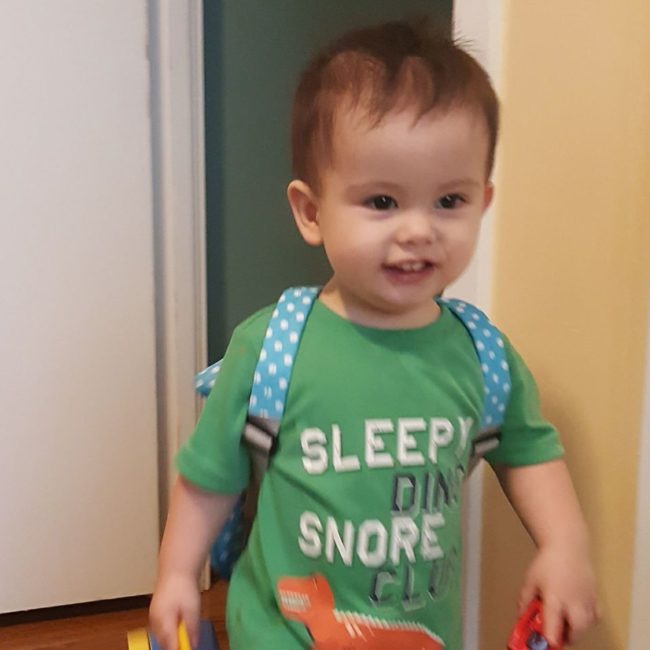 A restraining order was put in place against Tran but was recently lifted, allowing Avery to visit the two again.His father said that during the recent visit, Avery “had not been bonding well with his stepmother.” 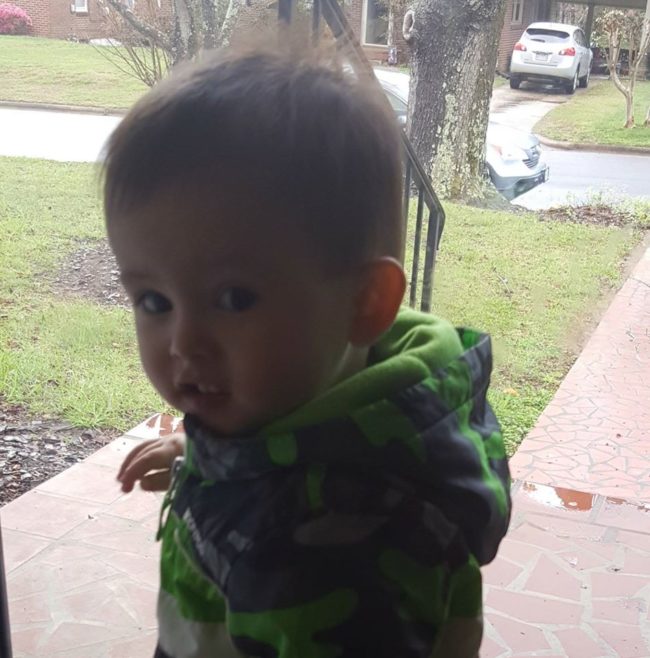 Though Tran said Avery fell in the shower, a child abuse expert at the hospital has told investigators that the little boy’s injuries don’t line up with Tran’s claims about what happened. 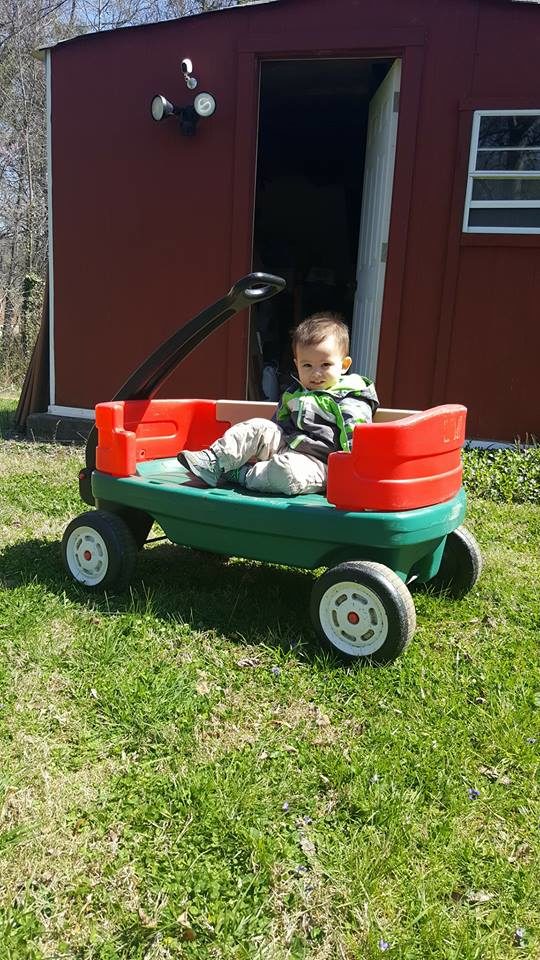 Read More: Think Homeopathic Methods Are Always Best For Baby? You Won’t When You See This

After being arrested, Tran was released on $50,000 bail. Police are still investigating the case. She’s due in court next month, when it will be determined if there is enough evidence against her to go to trial. 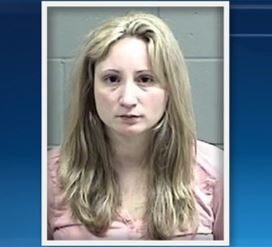 Our hearts go out to Avery’s mom, Lori, as she deals with this unspeakable tragedy.Share this story if you hope that whoever is responsible for his death, which may likely be Tran, is punished to the full extent of the law.