On the morning of October 7, a one-year-girl named Serenity Sutley was found unresponsive in her mother’s apartment in Conneaut, Ohio.

Firefighters and police officers tried to revive the little girl when they arrived at around 5 a.m., but despite their efforts, the todder died after being taken to Conneaut Brown Memorial Hospital.

Police and agents with the state Bureau of Criminal Investigation are now investigating Serenity’s death and suspect foul play. 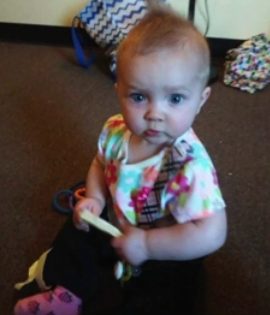 Police on the scene said that when they arrived, they saw Serenity’s 22-year-old mother holding the little girl and screaming for help. 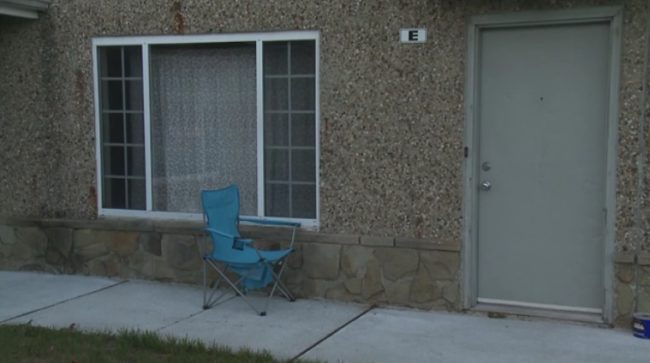 Learn more about this tragic story below.

Police have questioned the mother and her 37-year-old boyfriend and are still concentrating on the two. As of October 8, no charges have been made. Serenity’s body has been taken to the Medical Examiner’s Office in Cuyahoga County for the autopsy.