This Dog Was Tied Up In The Woods, But There Was Something Even More Heartbreaking

Many hunters in Greece consider their hunting dogs to be more like tools of their trade and not living, breathing creatures.

Unfortunately, this often results in their abuse and neglect. One night, animal rescuer Valia Orfanidou received a call about an abandoned dog in the mountains. She drove through the dark forest to find him, and made a sad discovery when she finally did. Tied to a tree and left to starve was a nine-year-old hunting dog with a minor limp.

Orfanidou freed the abandoned animal and guided him back to her car, hoping to give him a second chance at life. 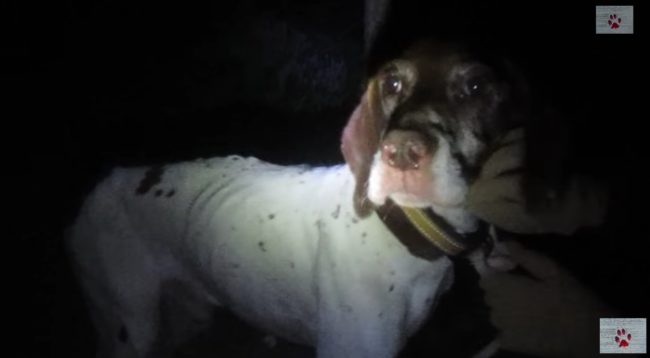 She transported the dog, who she later named Tool, to a local shelter. 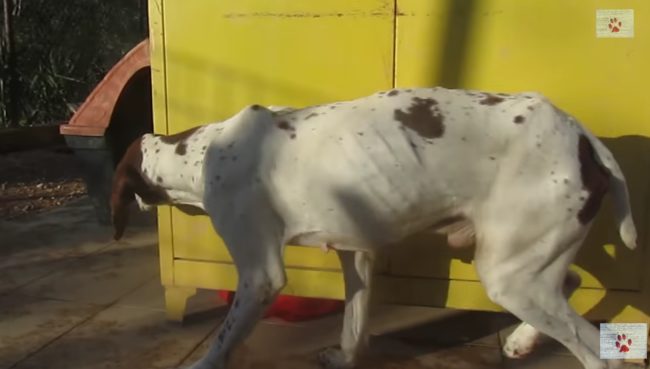 The next morning, Tool was confused and lethargic. He wandered the shelter like a ghost and avoided contact with staff and other animals. 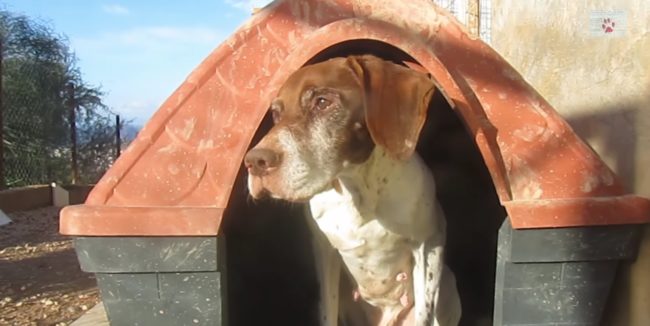 After taking the pup to a local vet, they discovered that he had a fracture in his front leg…but that wasn’t all. 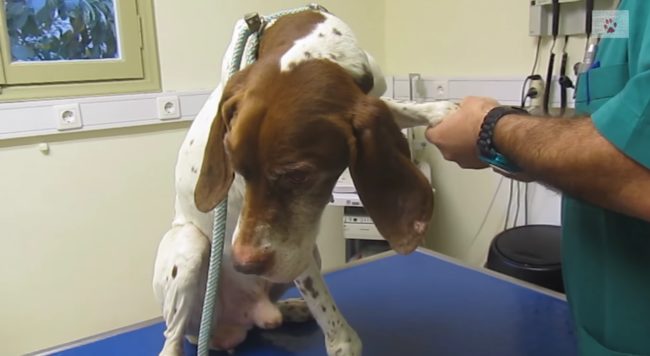 Read More: This Poor Dog Was Left Abandoned During A Flood. Now Watch Who Comes To His Rescue!

Watch the video below to find out what else they learned:

It warms my heart to see Tool happy and healthy in his new home. If you think that hunters should treat their dogs with love and respect, share this article with your family and friends.