She Thought She Had A Stress Headache, But Wound Up Fighting For Her Life Instead

Women who use tampons have seen the warnings about toxic shock syndrome (TSS) printed on boxes for years and years.

TSS is rare, but it can happen with tampon use when Staphylococcus or Streptococcus bacteria gets deep into bodily tissue and begins attacking internal organs. A young woman named Phoebee Bambury recently contracted TSS, and she wants to raise awareness about its symptoms and effects to prevent others from having to go through the same awful guessing game she did.

Bambury started to feel sick in her university’s library and initially thought she was just dealing with stress from her exams. After a number of hours, though, it became clear that something else was wrong. 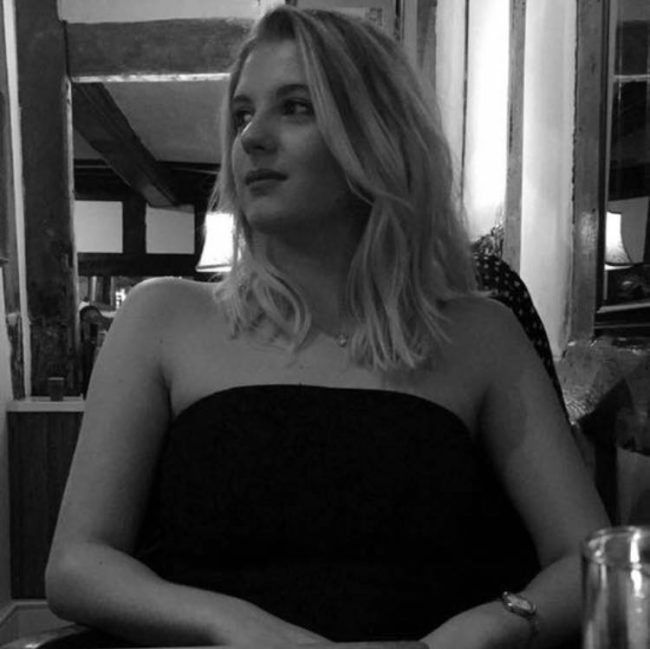 She said, “I was shivering really uncontrollably. All of my muscles were aching and I just really didn’t feel well at all.”

That’s when she realized her symptoms sounded familiar. “It was ticking over in my head and I thought I knew what it sounded like,” she said. “I went and got a box of tampons and read out all the symptoms of toxic shock syndrome. Everything matched.” 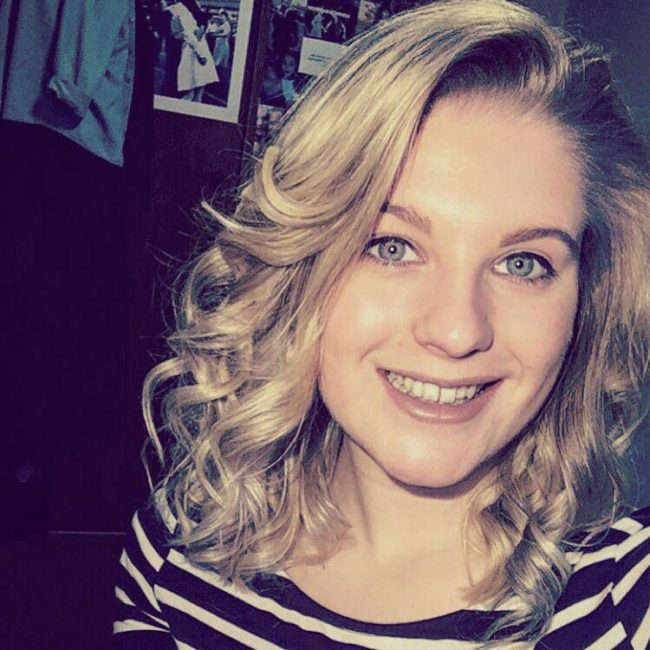 Unfortunately, Bambury knew of numerous people close to her who’d died from TSS, so she was relatively familiar with the symptoms.

This colorful image is actually a scientific depiction of what the TSS toxin looks like. The scary thing is that symptoms of TSS can be similar to menstrual cramps and/or the flu. Diarrhea, nausea, vomiting, and skin rashes are also common. 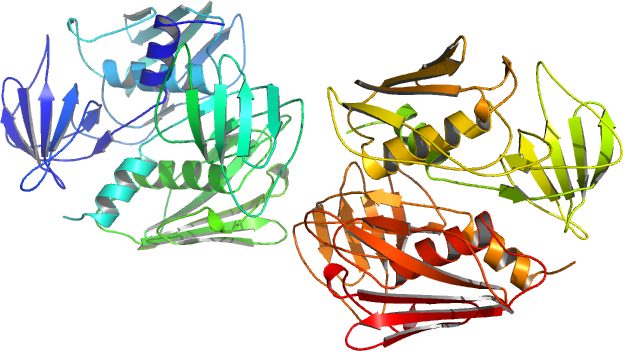 TSS requires immediate treatment, so she was rushed to the hospital. The flu-like symptoms weren’t the first signs something was wrong, but previous gynecological exams into her heavy flow hadn’t revealed that she had TSS. 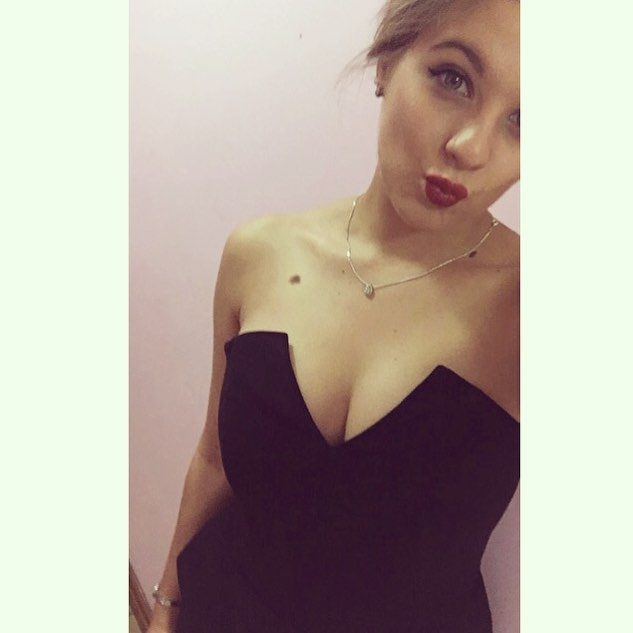 Read More: Ladies — If You Think Your Period Sucks, Just Look At What These Women Endure

She spent almost two weeks in the hospital before she was strong enough to be discharged. She wants to raise awareness about TSS because she was careful to use tampons correctly but still contracted the illness. 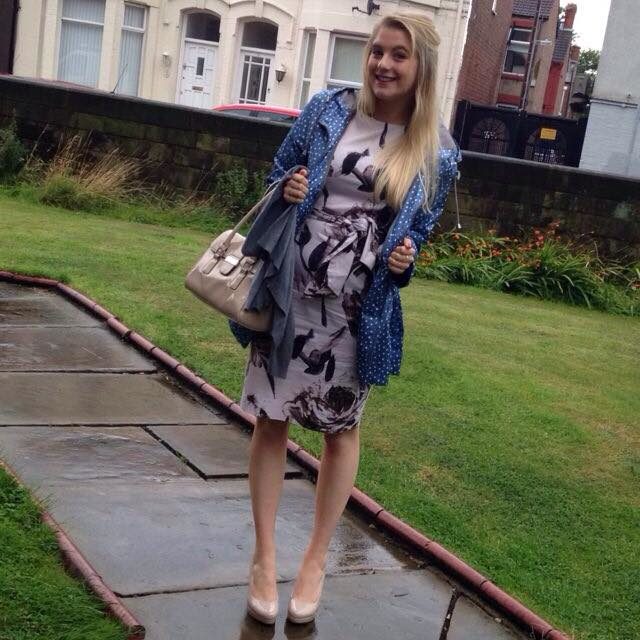 Doctors believe her heavy bleeding may have contributed to contracting TSS.

She’s also glad she caught the symptoms in time, realizing that she could have lost a limb or died. Bamburry recommends not using tampons, but she also realizes that’s not an option for everyone. Educating yourself on the symptoms will help you get to a hospital quickly if you contract TSS. 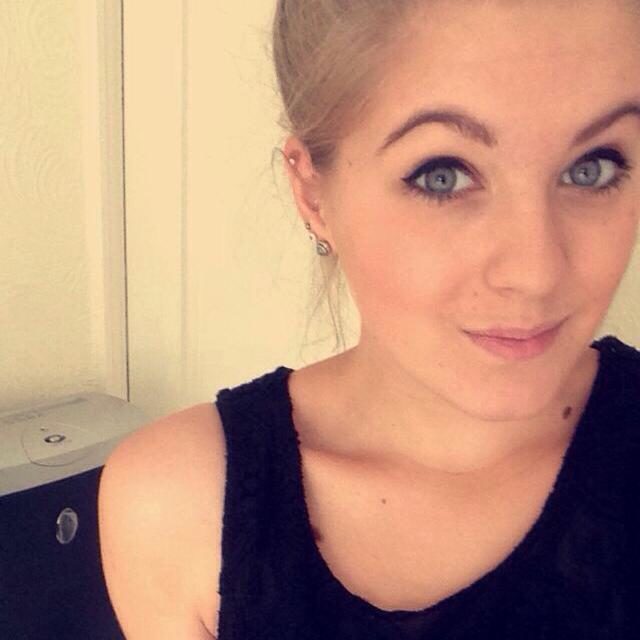 It’s so important for women to know that this can happen to anyone. Learn more about the symptoms of TSS in honor of Bambury’s struggle, and keep yourself safe. Be sure to share her story with the women in your life to keep them happy and healthy, too.

Read More: Ladies, Here’s What You Need To Be Eating To Stop This Monthly Annoyance