When people were called to a home in Boynton Beach, Florida, to investigate a woman named Rosalyn Faniel, they became witnesses to a disturbing and potentially deadly incident.

After receiving complaints about a man selling drugs from the 34-year-old’s apartment, a police officer and an an investigator from the Florida Department of Children and Families paid her a visit to interview her about allegations of child neglect. That’s when they saw her three-year-old boy holding a gun.

While talking to Faniel, the officer saw her son reaching into his toy box and pulling out a 9 mm pistol. After taking the gun out of the child’s hands, he found that not only was the safety off, but it was also loaded with a bullet in the chamber. Faniel claimed it wasn’t hers and she hadn’t known it was there. 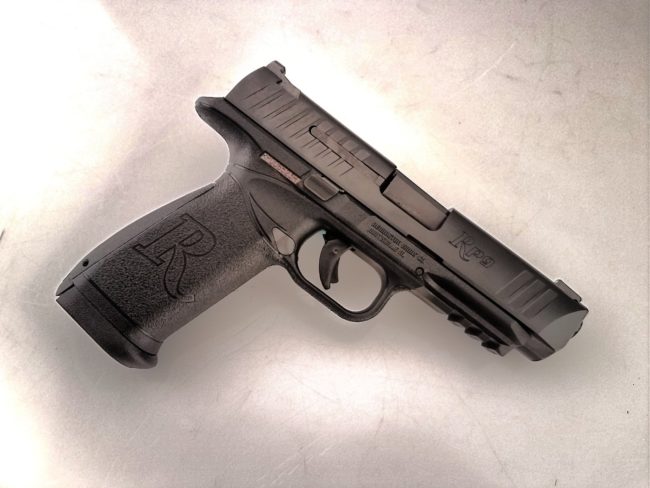 A search around the apartment yielded a box of ammunition on top of the refrigerator and a makeup bag filled with baggies of white and pink powder, which tested positive for Oxycodone. 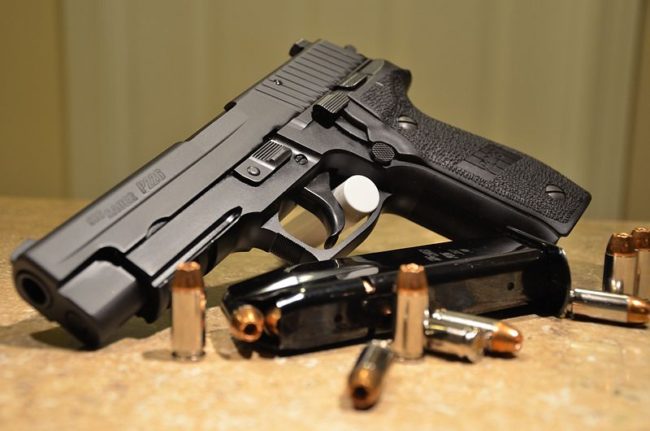 Faniel was arrested on a charge of child neglecton June 13. After being released from jail the next day, she was charged with failure to appear in court and violating release conditions. She’s due in court next month. 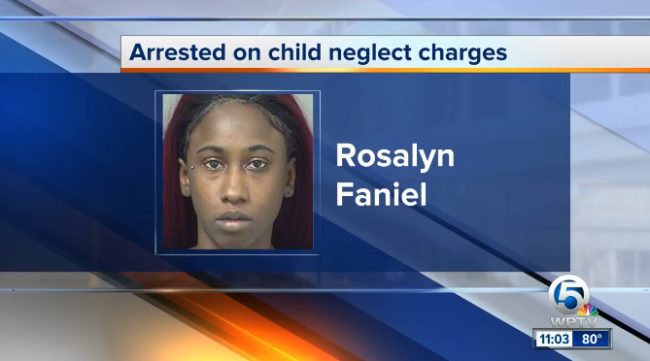 It’s terrifying to think about what might’ve happened if the boy had accidentally pulled the trigger. Share if you agree that guns should always be kept far out of the reach of children.