This Child Accidentally Put A Van In Gear. What Happened Next Is A Total Tragedy.

When Shannon MacLeod took her children to the beach, she had no idea it would be the last thing she’d ever do.

After enjoying a fun day of sand and sun, the 35-year-old, who was eight months pregnant and about to become a grandmother as well, started loading up her car. While they were all getting ready to leave, MacLeod’s van suddenly started rolling backwards and pinned her beneath it. Her six-year-old son had somehow accidentally put the vehicle in gear. “One of the kids was in the car or something like that, and the kids were playing around, and one of the kids knocked the car into neutral. Mom was trying to stop the car.” her son Nathan said.

McLeod died on her way to the hospital, but doctors were able to deliver her baby via an emergency cesarean section. 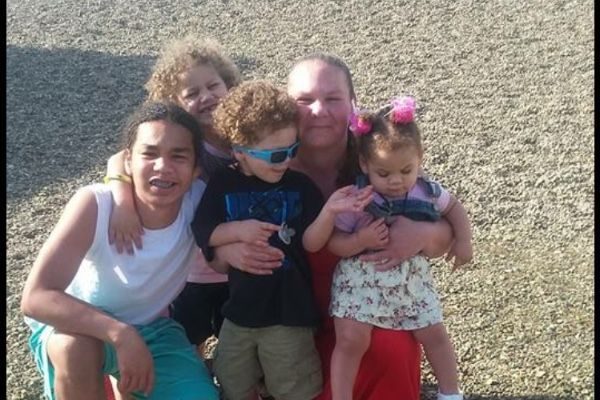 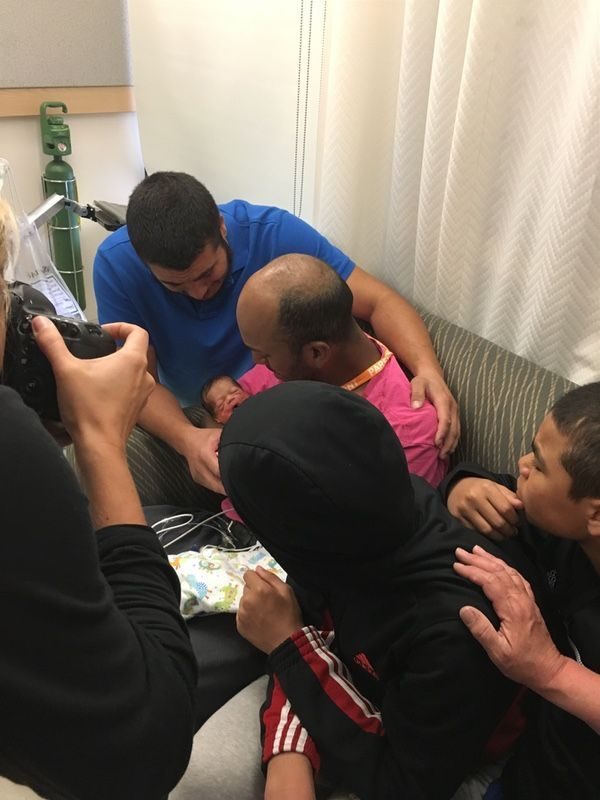 MacLeon’s kids and her family members are heartbroken by her and Joseph Jr.’s deaths. “My mom loved her kids more then anything,” Nathan writes. “Shannon Nichole Macleod was the best thing to ever happen in my life. She gave birth to me at the young age of 15. All she cared about was her kids. Did everything to take care of them no matter what.” 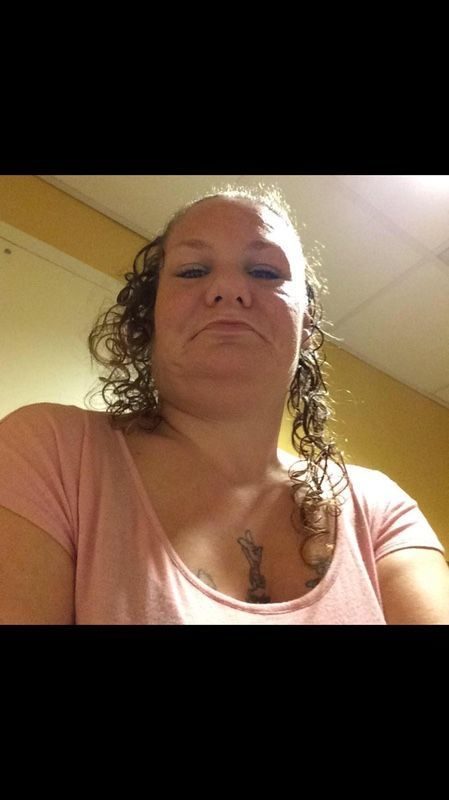 Her family, who recently lost their home to a fire and are currently living in a motel, has created a GoFundMe page to cover funeral costs and to take care of the children. You can donate here, and please share with anyone else who may want to help.