Most healthy people don’t spend much time thinking about serial killers, which I guess just makes me weird. However, for those of us who do, it’s no surprise that there are some pretty big differences between male and female killers.

These differences aren’t very obvious at first, but they make a big difference when it comes to recognizing the pattern of a killer and putting a stop to their actions. Here are ten major differences between male and female serial killers that I bet you didn’t know…

1. Female serial killers use gender roles to their advantage. 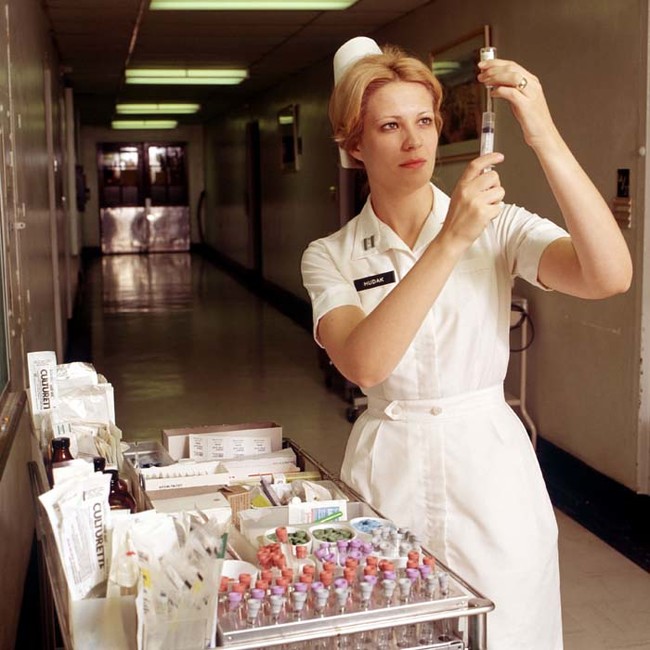 In a recent study of female serial killers, it was found that most female killers work in traditionally feminine professions like nursing and teaching. These positions give killers easy access to vulnerable victims. 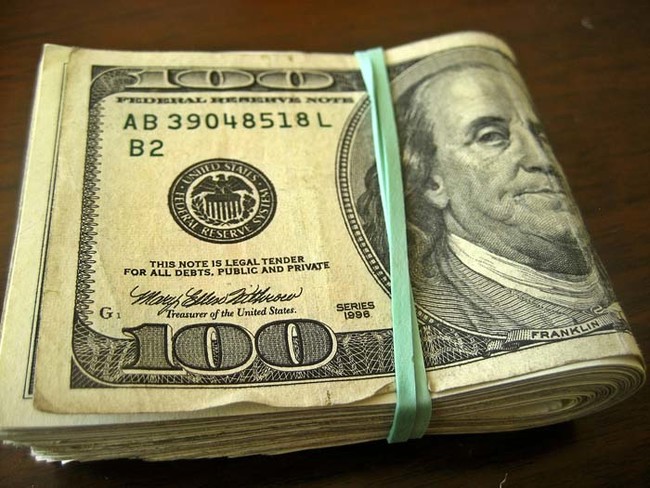 While many male serial murders involve a desire for domination, control, and sexual violence, females are more likely to kill for power or money.

3. Male serial killers are more likely to be caught. 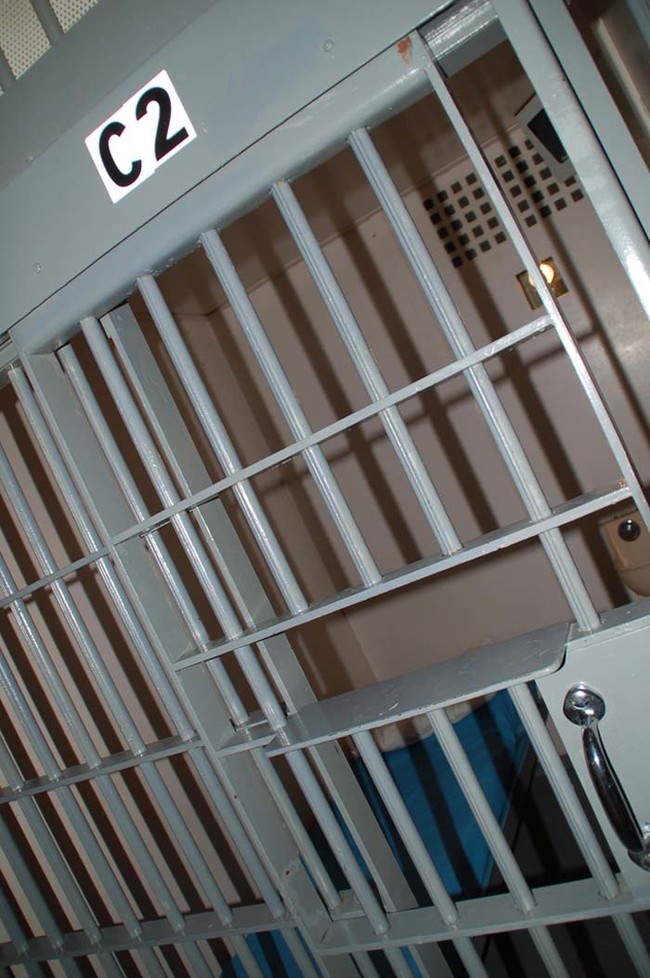 4. Most female killers know their victims. 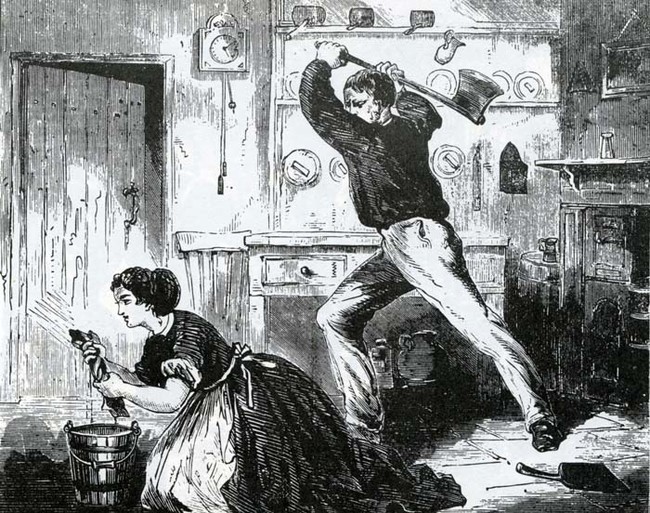 5. Most women who are in prison for murder are there because they killed a husband, boyfriend, or child. 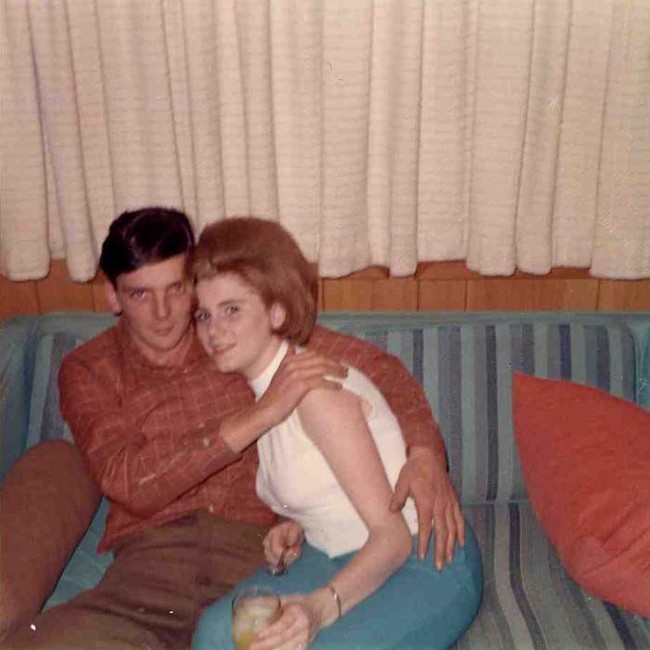 6. Poison is the method of choice for female serial killers. 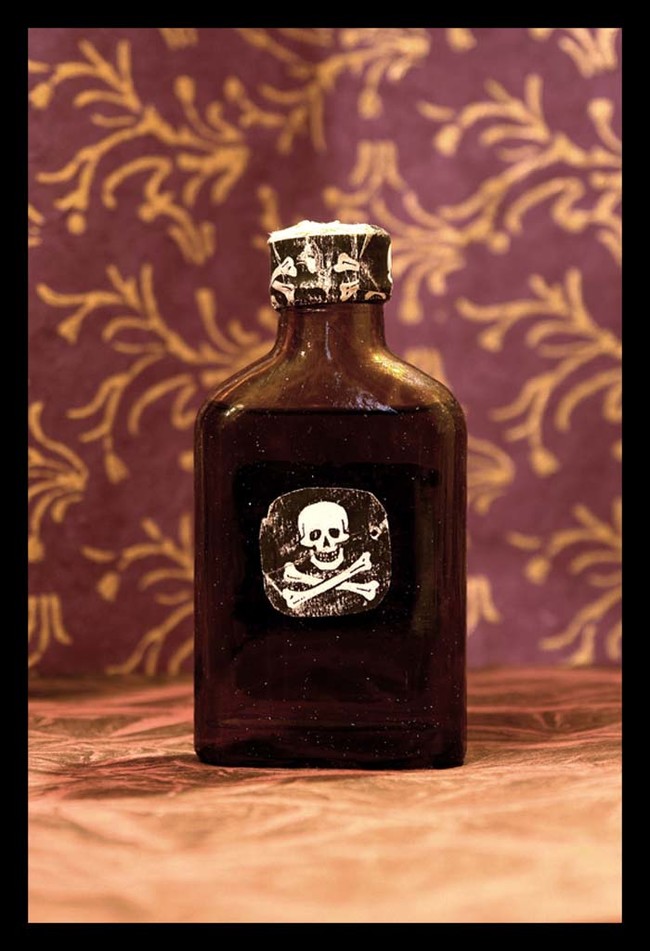 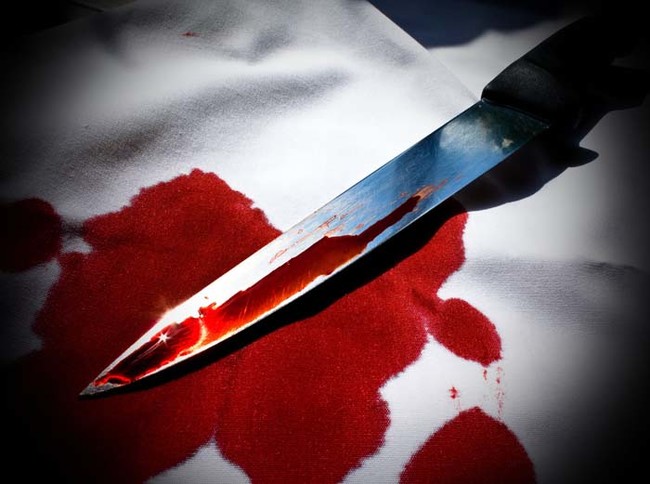 There were only 46 known female serial killers in the United States between 1800 and 2000.

8. The average profile of a female serial killer is disturbingly common. 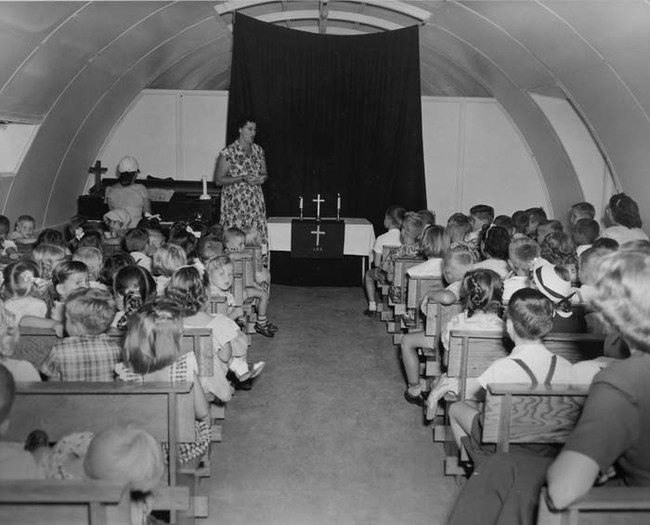 She is a young, middle-class woman — usually a married Christian — and she works with vulnerable people in fields like nursing, teaching, and care-giving.

9. They are equally as likely to murder other women and children as they are to murder men. 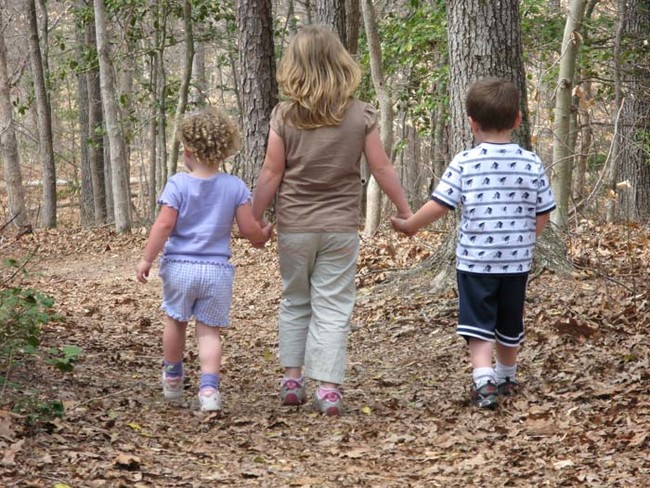 In the U.S., at least 51 percent of documented female serial killers have killed another woman. More than 30 percent have murdered a child.

10. The average female serial killer murders for much longer than a man. 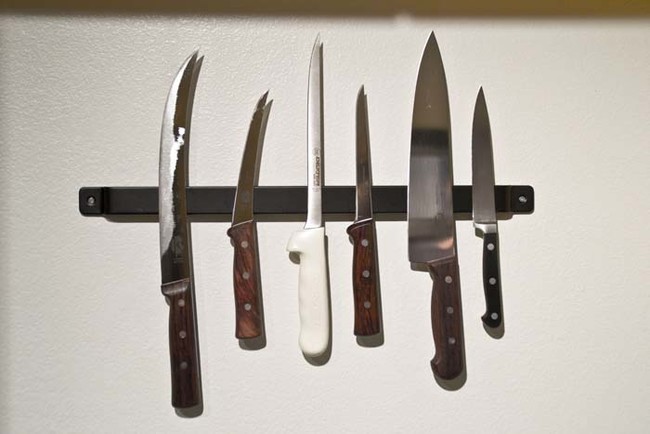 Researchers have found that female serial killers’ careers last between eight and 11 years, versus just two years for their male counterparts. This may have something to do with how rarely they’re caught compared to male serial killers.

So maybe female serial killers are more common than we once thought. The next time you hear about someone’s husband or child dying in an “accident,” don’t be so quick to rule out the wife or mother…They could be a killer lying in wait for you to let your guard down.