People Are Purposely Becoming Disabled By Choice And Calling Themselves ‘Transabled’

Can you imagine feeling like an arm or leg is not your own or daydreaming about being blind? Some people are becoming disabled by choice and calling themselves “transabled.”

Body integrity identity disorder (BIID) is a rare psychological condition that makes healthy individuals feel like they’re supposed to be disabled. There is no known cause of the disorder and, as of now, the only treatment is therapy.

Many with BIID suffer in silence, but others take matters into their own hands. Some even go as far as to injure and disable themselves on purpose.

Chloe Jennings-White has dreamed of being paralyzed since she was a little girl. She’s even found a doctor who is willing to permanently paralyze her, but she’s unable to afford the surgery. 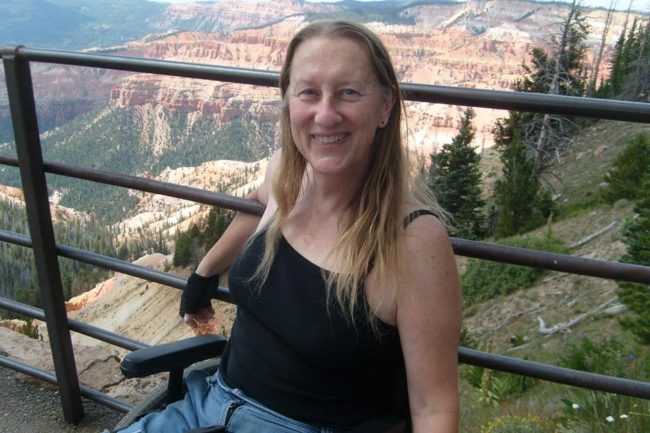 Read More: He May Look Normal, But He’s Exactly Why You Shouldn’t Judge A Book By Its Cover

Throughout her life, the woman has turned to self-harm in an attempt to become disabled. These days, the research scientist relies on leg braces and a wheelchair to make her feel more comfortable in her body. 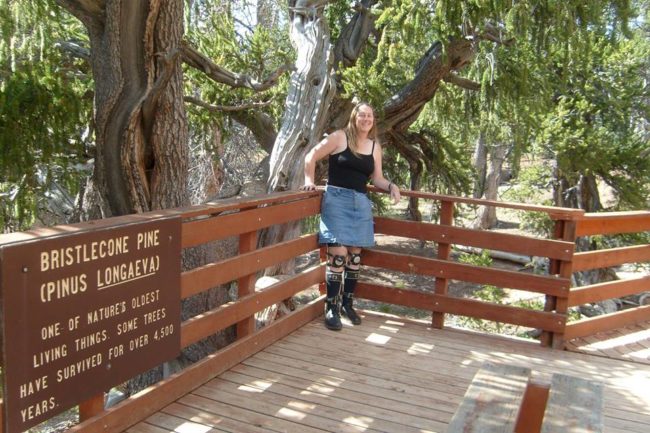 However, she skis “aggressively” in her spare time. As she told The Daily Mail, “I ski extremely fast, and aim for the most dangerous runs…in the back of my mind, I actually want to get paralyzed.” 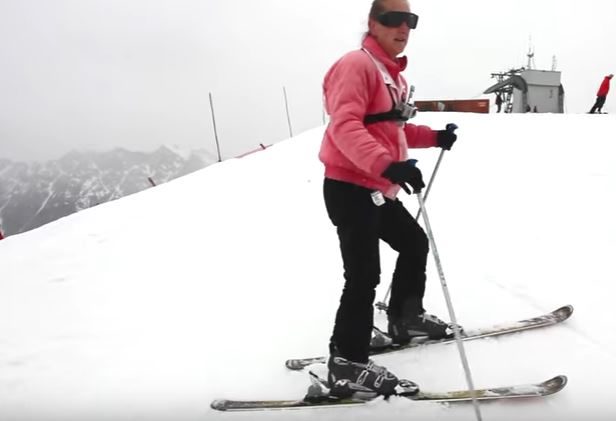 Jewel Shuping also suffers from BIID, but she’s taken things a step further. In 2006, a psychiatrist helped her pour drain cleaner into both of her eyes. She is now blind. 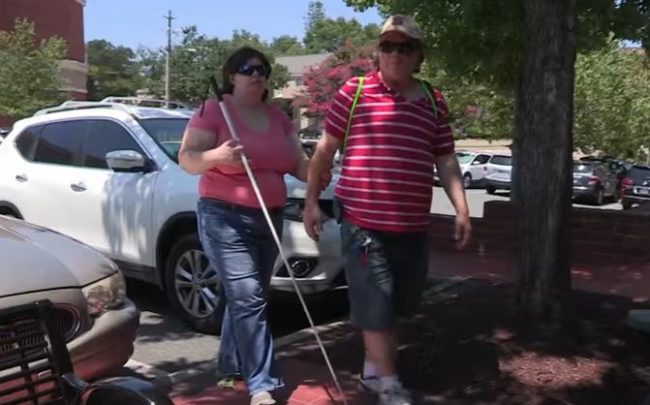 Like Jennings-White, Shuping’s affliction began as a child. She told Barcroft TV that she would often stare into the sun for hours, hoping to damage her eyes. 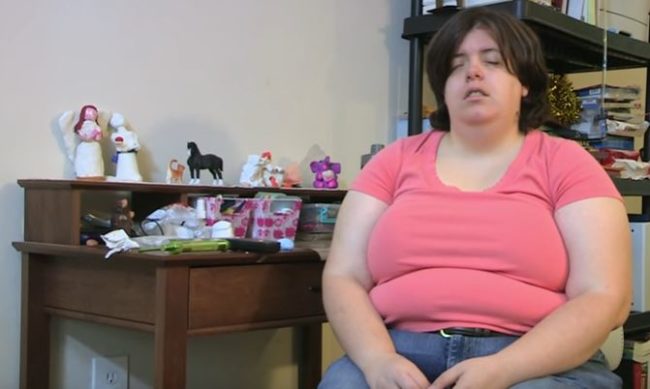 She prepared for blindness by practicing with a cane and learning Braille before taking the plunge. Today, she shows solidarity to the blind community but urges others not to follow in her footsteps. 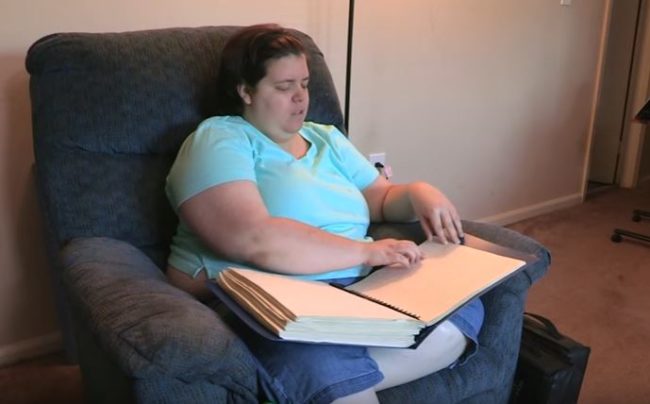 Perhaps the most shocking case of all is that of Alex Mensaert. He’s willingly parted with both legs and an arm and written a book about his journey. 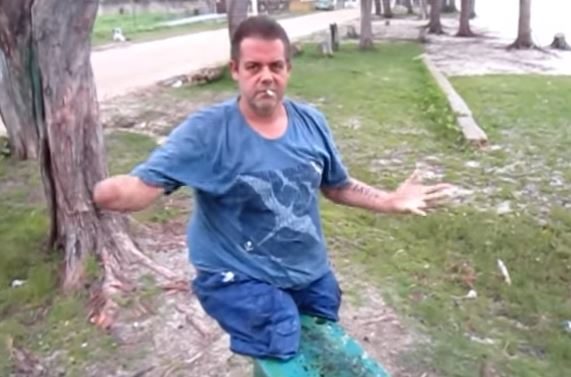 Read More: He Was Attacked By A Shark…And It Ended Up Saving His Life