An Officer Saw An Armed Man Walking With A Dog. Then He Realized Something Awful.

It’s hard to believe that anyone could hurt an animal, especially one that is by all accounts healthy and happy.

Unfortunately, that’s the story of Tunzy, and 11-year-old dog who was so close to getting a death sentence for no reason at all. Fortunately, someone with great senses and foresight was there to step in and save the pup from an untimely demise.

This is Tunzy, and she is the most adorable thing. One night, two men were out walking with Tunzy, and one was carrying a gun. 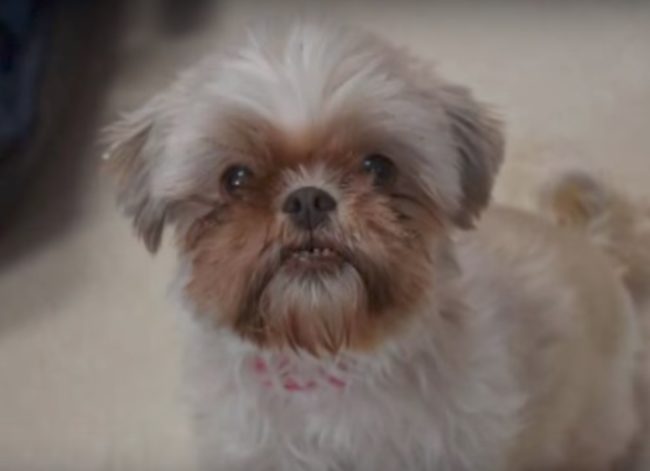 A police officer noticed them heading to a secluded area, and he realized the horror that was about to happen. The men planned to shoot the pup and bury her. 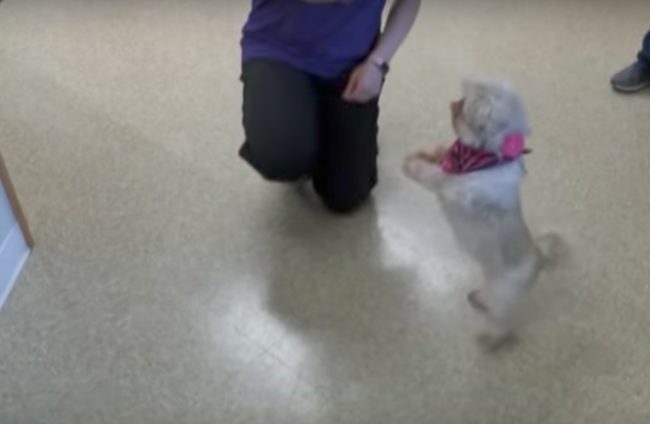 He stepped in and arrested the men, and the Delta Animal Shelter was there to take Tunzy in. They’re educating the public about surrendering unwanted animals to them instead of taking such drastic and evil measures. 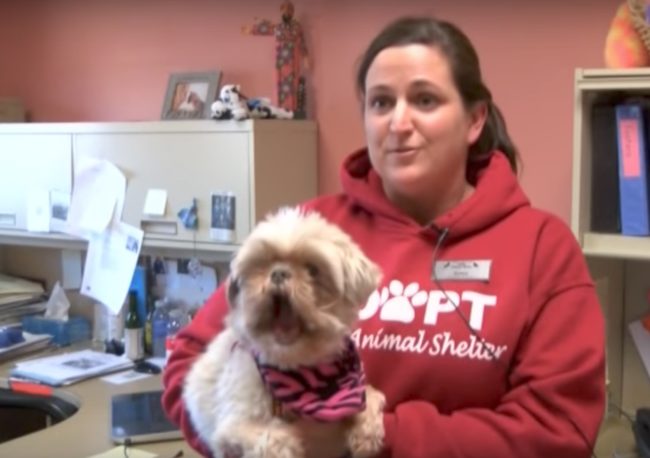 Learn more about Tunzy in the video below. She’s up for adoption now and I just want to squeeze her!

The officer that stepped in on Tunzy’s behalf is a true hero. I hope she finds her forever home soon! Share this with all the animal lovers you know who will be thrilled that Tunzy has been saved.