When They Did An X-Ray On This Turtle, They Discovered Something Heartbreaking

Most of us throw coins into water in the hopes of bringing about good luck.

And while this is perfectly acceptable to do in self-contained bodies of water like fountains, it can prove hazardous when done in nature. After years of tourists dropping their spare change into a local pond in the Thai town of Si Racha, one tortoise is paying a hefty price.

Bank the turtle received his nickname after it was discovered that he had been swallowing loose change dropped into his pond for almost 25 years. 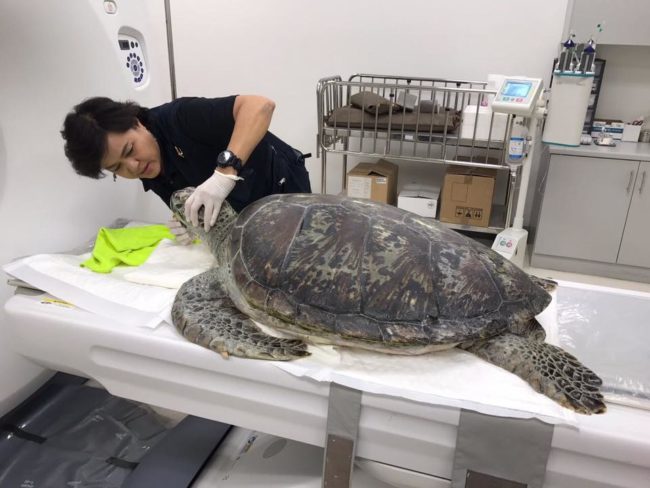 When vets discovered Bank, he was in severe pain and experiencing swelling and infection in his belly. 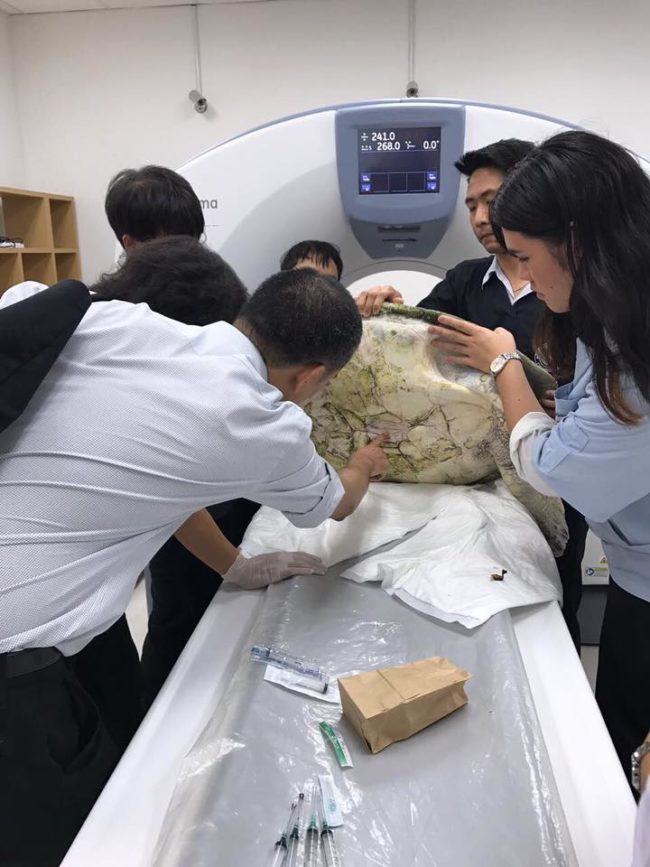 After a CT scan, veterinarians discovered a lump of coins amounting to nearly $57 in his digestive system. 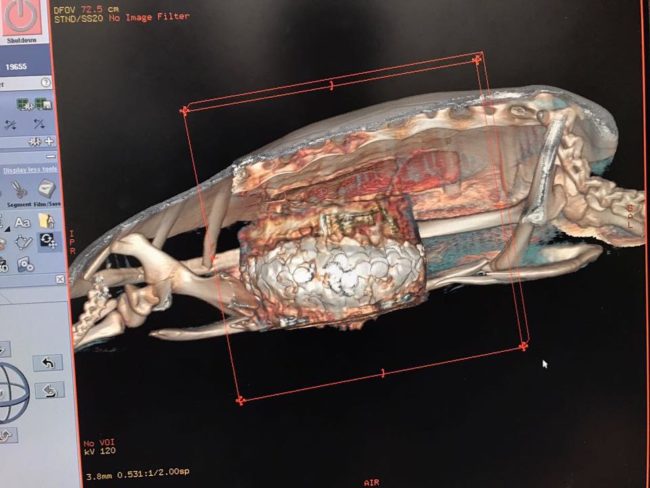 The coins were heavily pressing down on the turtle’s ventral shell, causing it to crack and swell. Bank was also suffering from a lung infection that was making it tough for him to dive, breathe, and even eat. 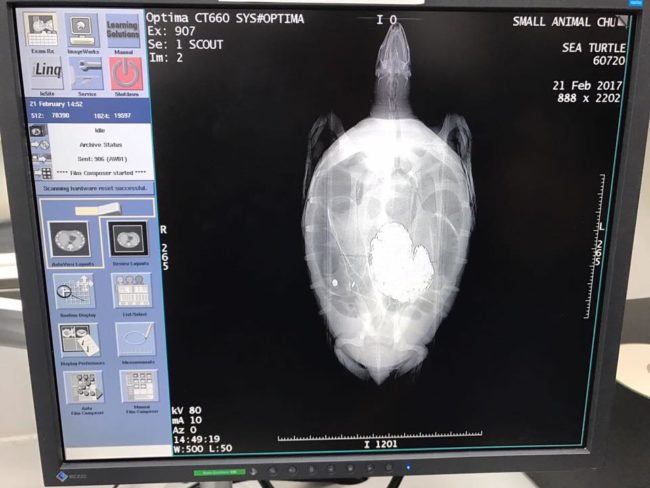 They also found a fishing hook caught in the turtle’s intestines. Without the vets’ intervention, Bank would have died. 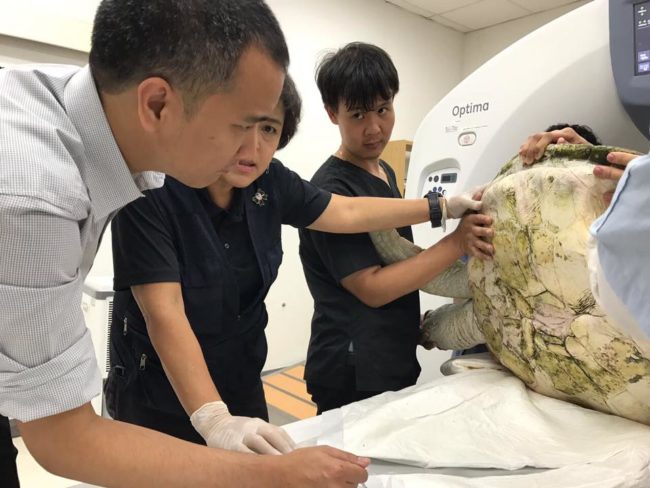 He was brought to Chulalongkorn University by the Royal Thai Naval Air and Coastal Defense Command. They are hoping to begin operating sometime within the next two weeks. 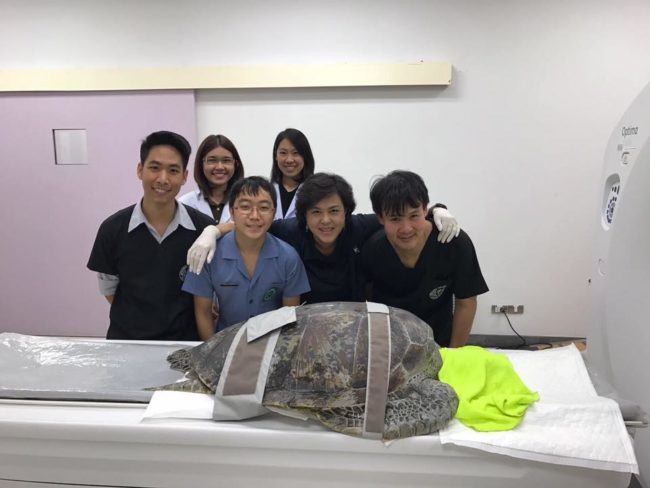 Read More: This Dog Was So Terrified Of Humans, But It Turned Out All She Needed Was A Hug

This should never have happened in the first place. Share Bank’s traumatic tale to remind people not to throw coins in ponds. No superstition is worth losing a life!