Depending on the time their mother gives birth, some twins are born on different days. This brother and sister, on the other hand, can say they have different birth years.

In Kern County, California, the first baby of the new year was delivered via cesarean section at the Delano Regional Medical Center not long after midnight. Though her twin brother was born just 18 minutes earlier, the time difference makes it so that one was born on December 31, 2017, and the other on January 1, 2018.

Maria Esperanza Flores Rios welcomed her little bundles of joy into the world earlier than planned. Her original due date was January 27.

Joaquin Ontiveros was born on New Year’s Eve at 11:58 p.m., technically making him a year older than his sister. 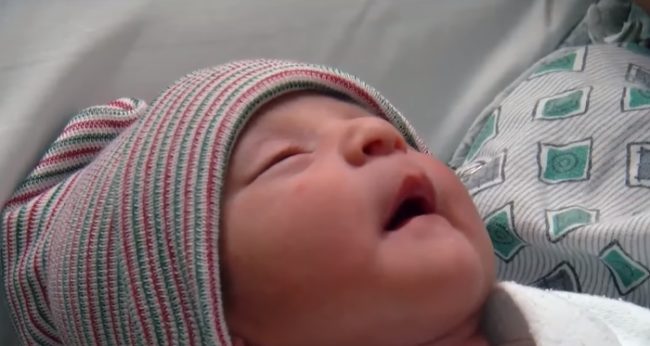 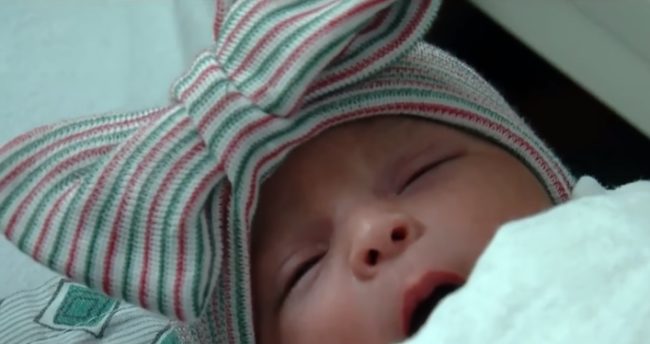 Learn more about the circumstances surrounding their unique births below.

What a rare coincidence! Something tells me Joaquin will be holding his older age over his sister’s head their entire lives. On the plus side, they won’t be sharing a birthday!