These Twins Do Everything Together…And In This Case, That Includes Giving Birth

Danielle Grant and Kim Abraham are as close as two identical twins could be, even when it comes to getting pregnant.

Not only did the sisters find out they were expectingat the same time, but they also learned that their babies were both due on April 22 as well. But when that day came and went with both of them still pregnant, they decided to be induced on the same day!

After finding out at their gender reveal party that they’d both be having boys, they knew their little ones would become best friends. 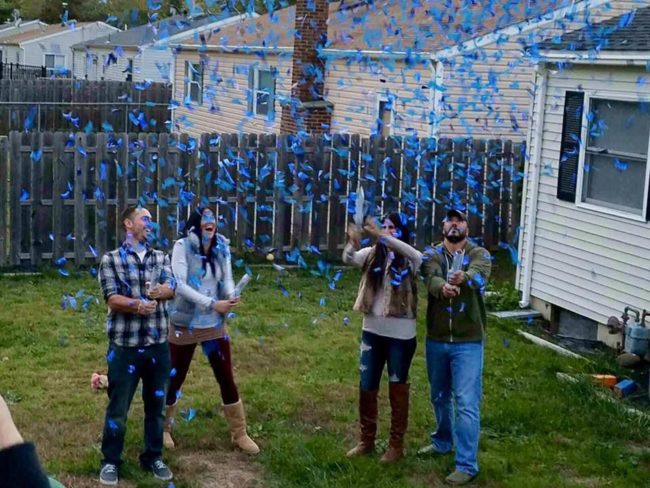 When the time came for them to welcome their bundles of joy into the world, Grant and her sister got to have rooms right next to each other in the same hospital. 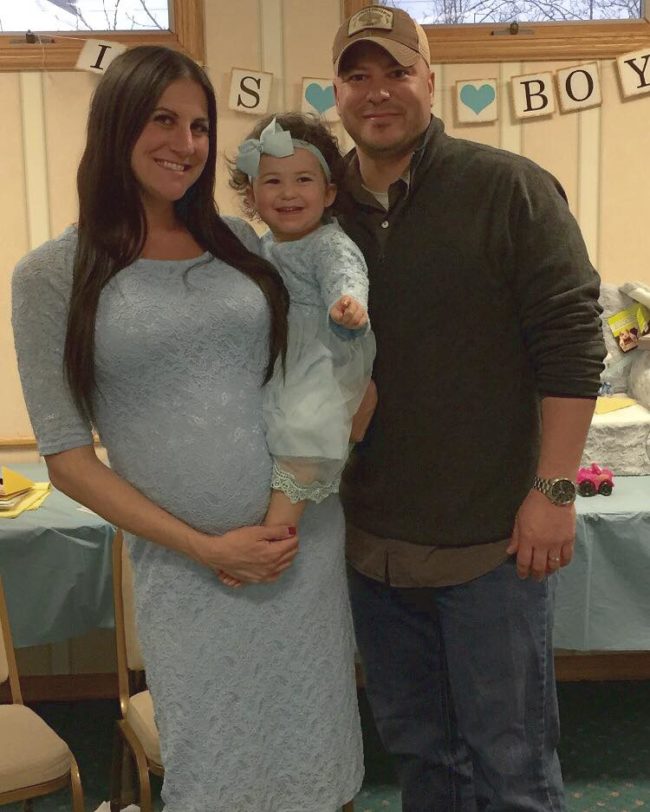 The lucky grandparents got to meet two new grandchildren on April 28. Grant’s son, Roman, was born a little less than four hours before his cousin, Aaron. “Mom was back and forth between the delivery rooms,” Abraham said. “She was keeping us both updated. It was nice to have her in there. For her, it’s been the best. She was texting updates from my sister’s room. I was progressing way slower and I knew my sister was actively in labor.” 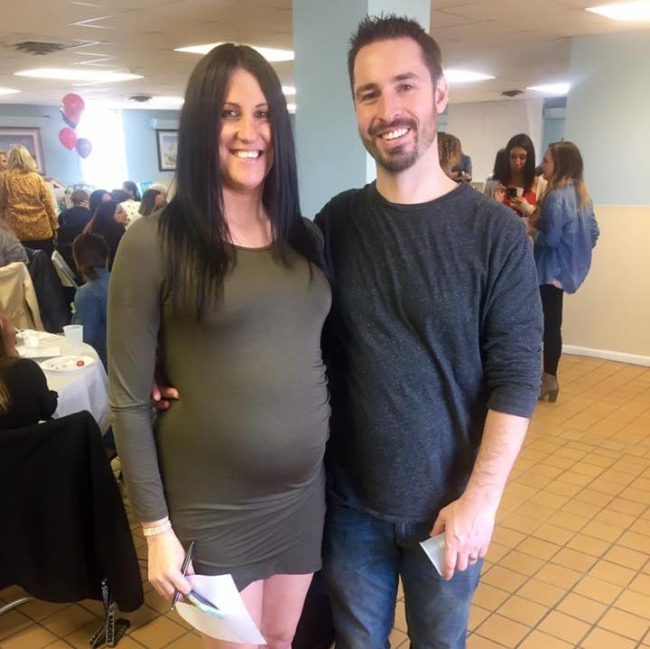 To learn more about Grant and Abraham’s crazy birth story, check out the video below.

Now the sisters are well on their way to raising their sons as if they were twins themselves. “Every time I buy something I have bought the same thing for Danielle’s son,” Abraham said. Be sure to share this amazing story with all the twins you know!