Most of us go through that awkward, often pimple-filled stage in life before time works its magic and we mature into adults who’ve finally grown into our features.

For some people, the change between adolescence and adulthood, though noticeable, isn’t particularly remarkable. They appear almost the same as their younger selves, just a bit older. Then there are the late bloomers who undergo incredible transformations from average-looking people to total knockouts in the span of a few years, just like these 20 “ugly ducklings” who shared their jaw-dropping before-and-after photos. 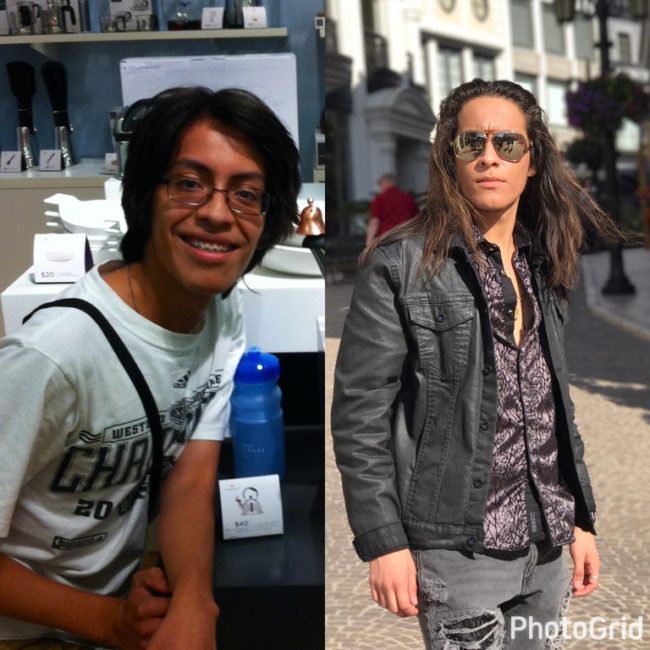 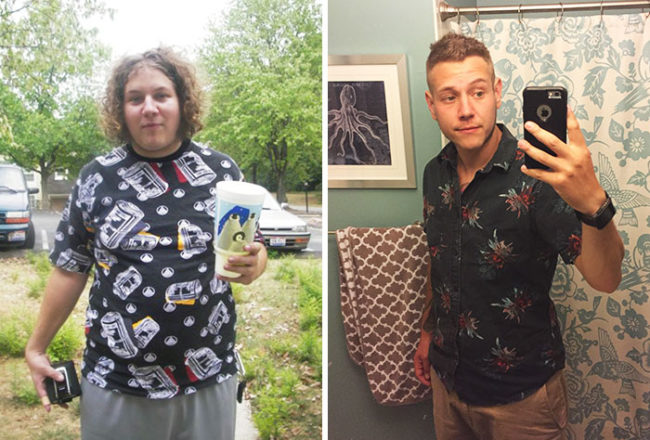 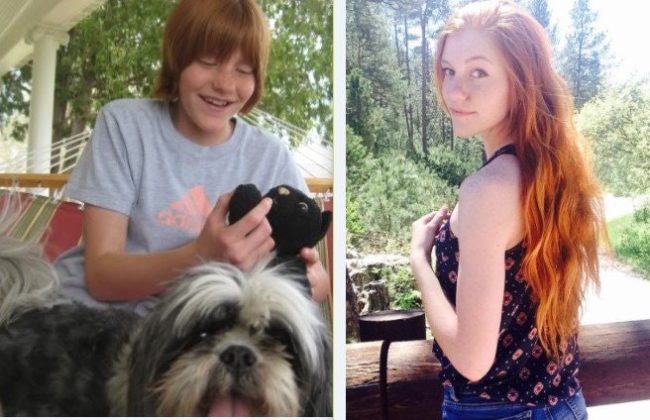 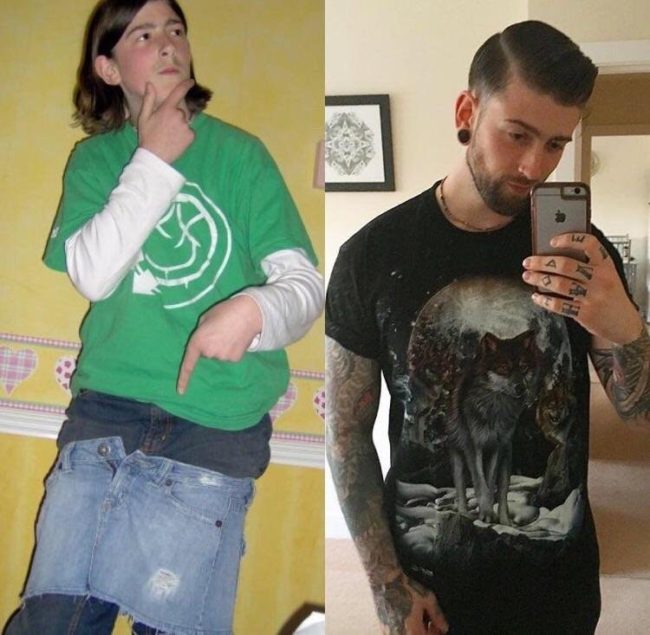 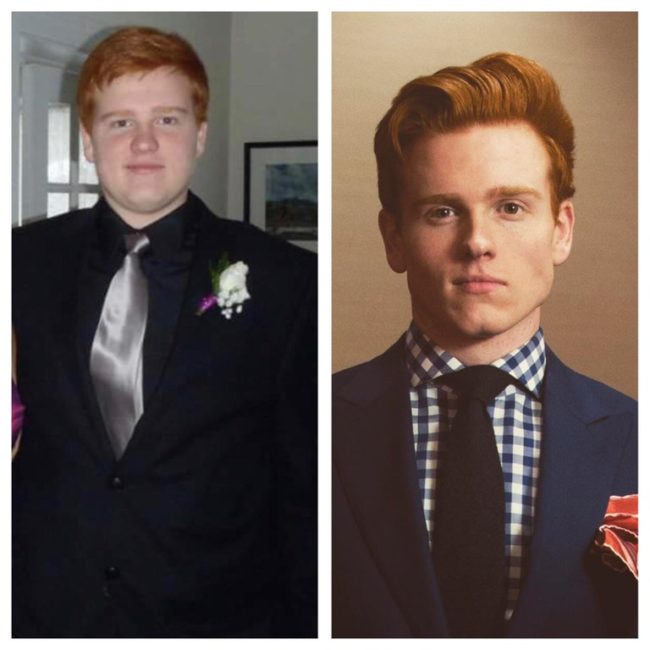 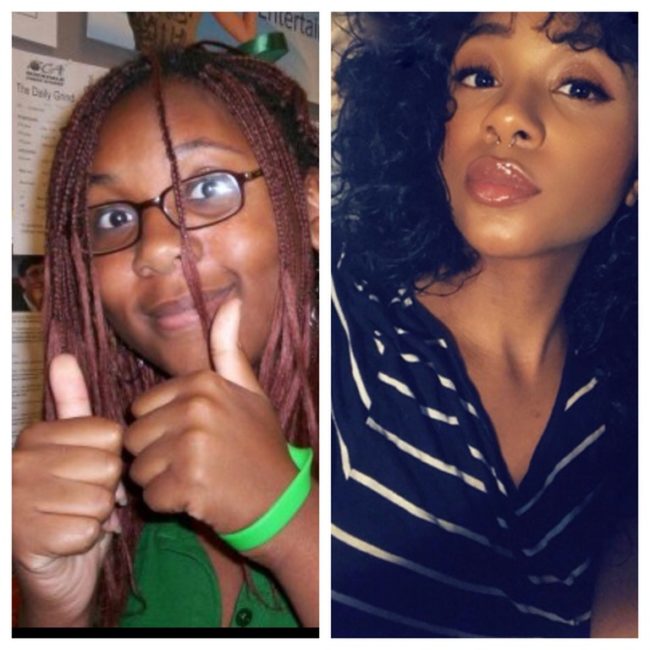 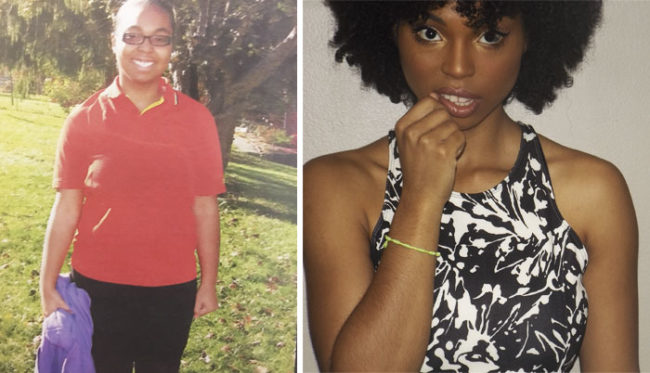 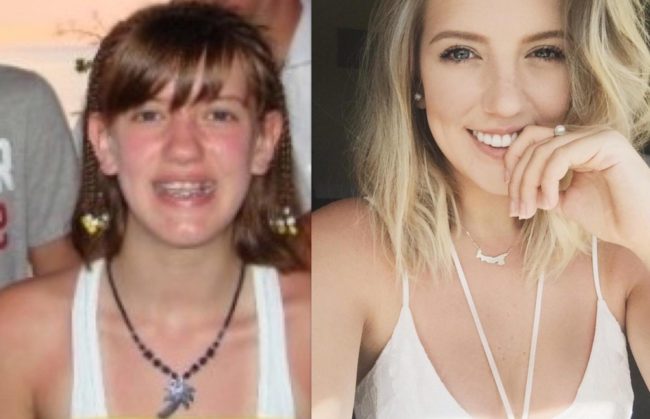 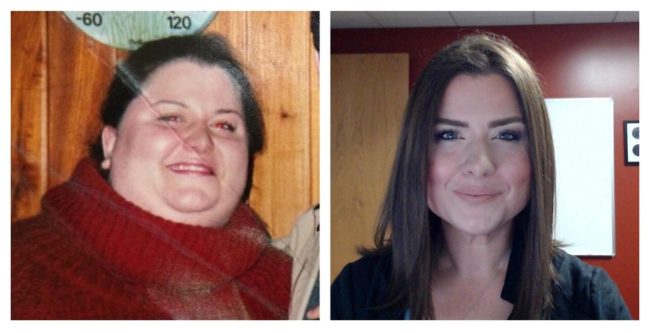 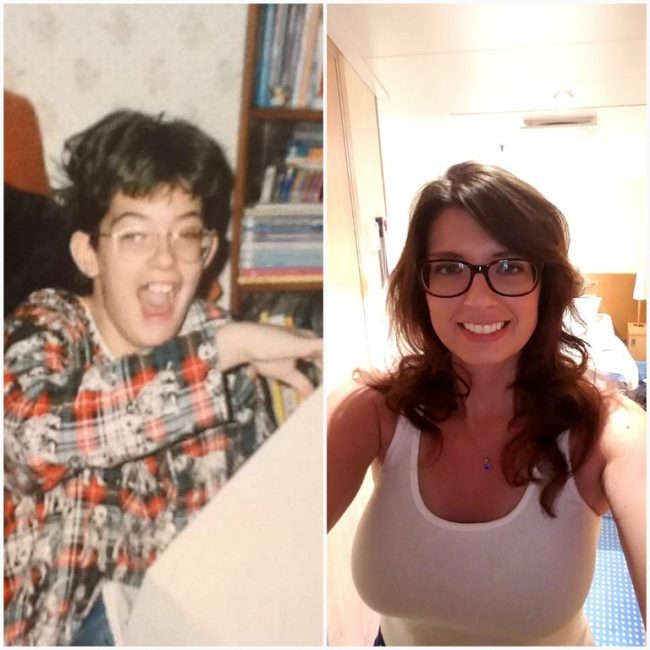 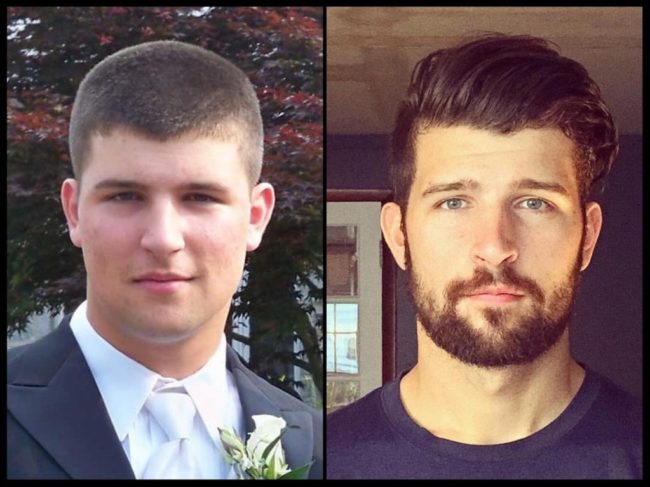 12. “Four years between the photos. Used to really dislike how I looked but slowly and bit by bit I started to treat myself a lil nicer, didn’t realize the difference til I saw it like this.” 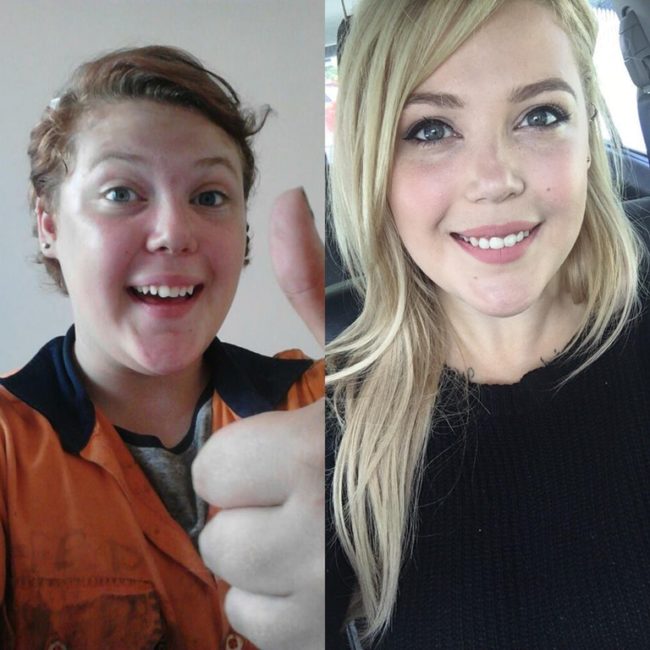 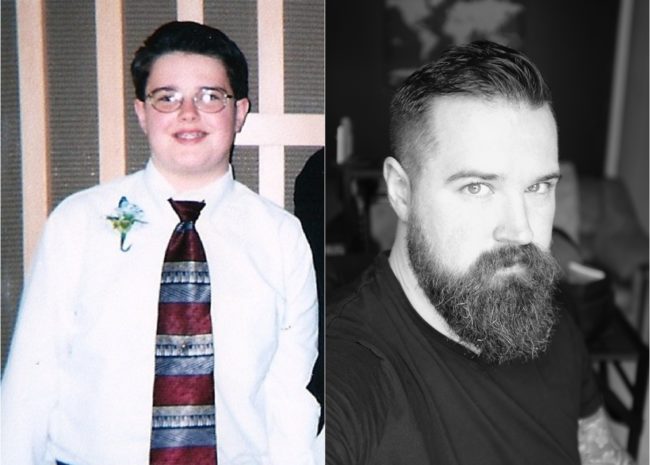 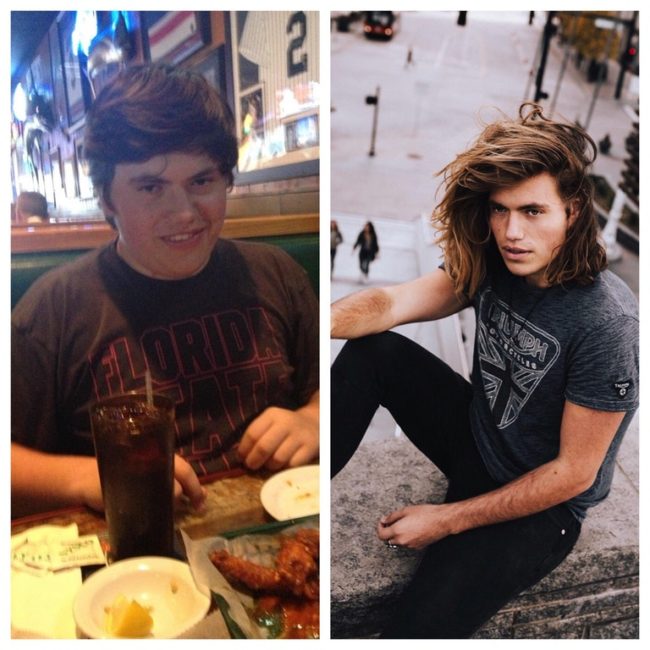 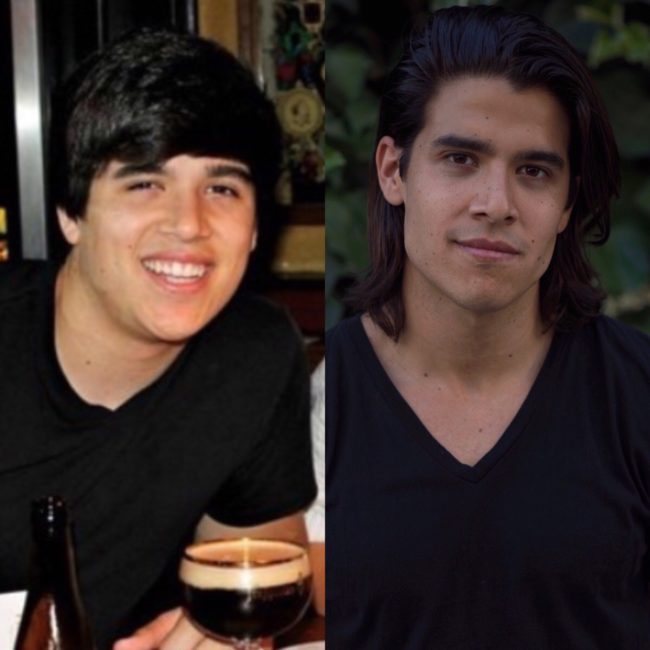 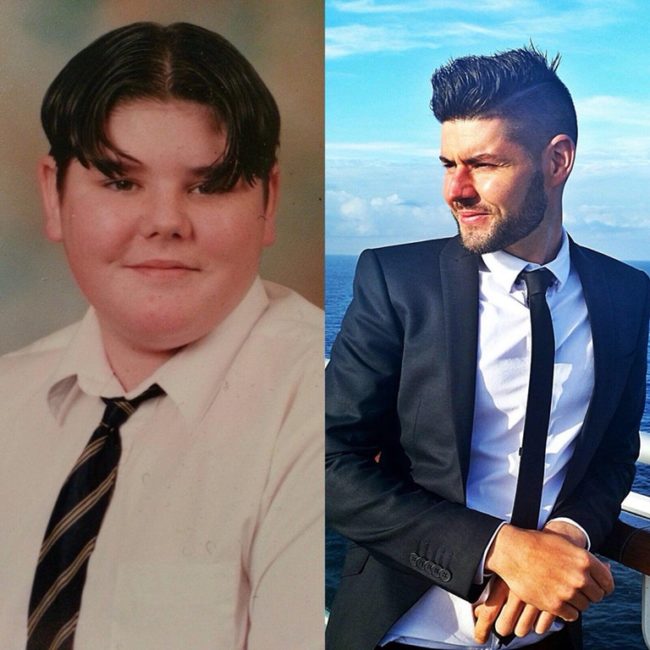 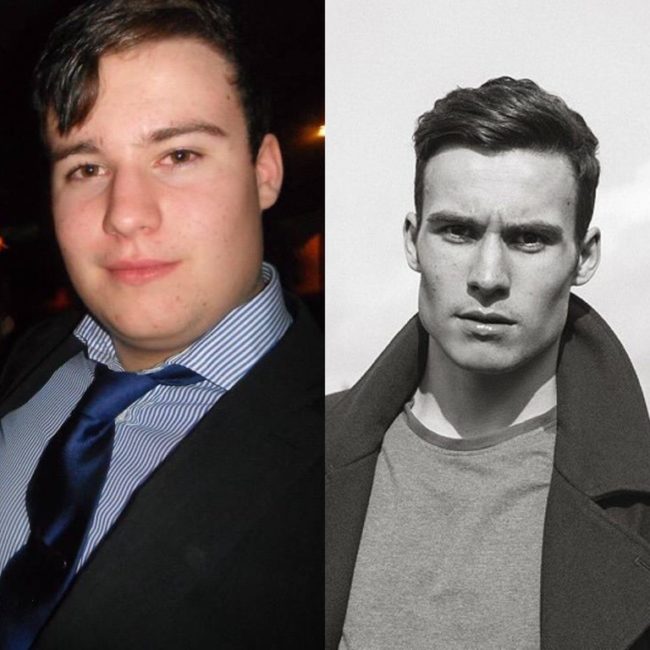 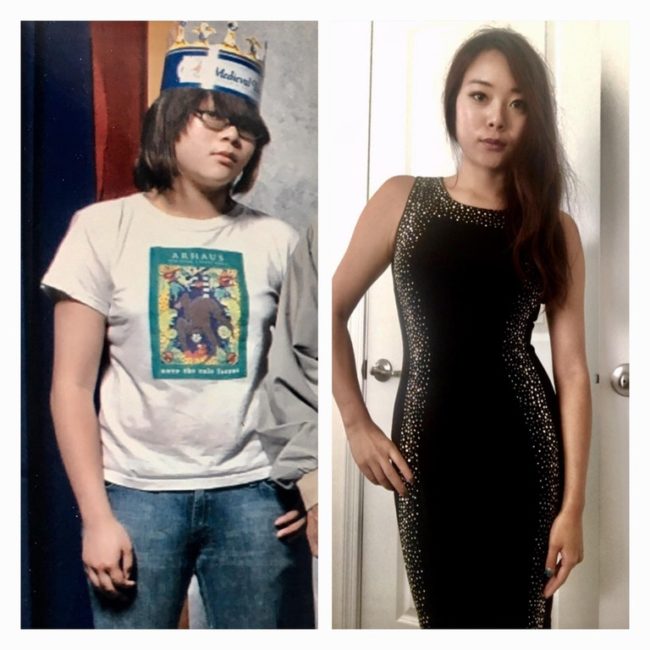 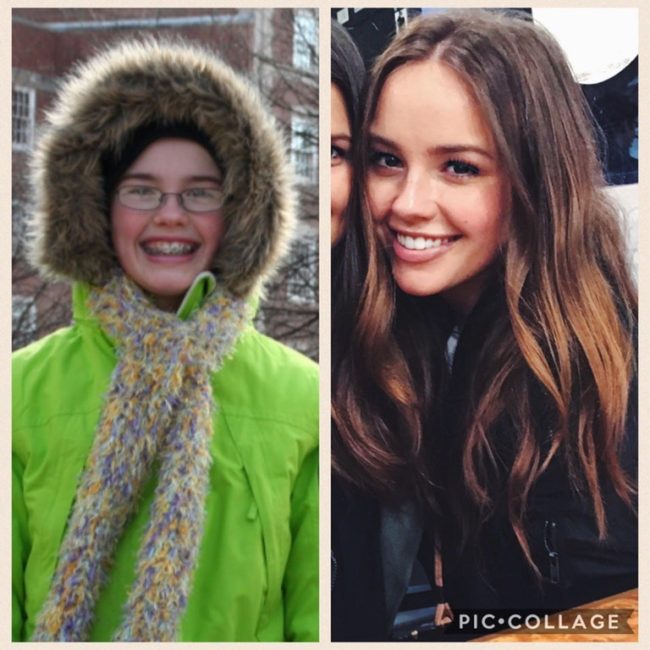 Honestly, I wouldn’t have called any of these people “ugly” in their before pictures, but it’s pretty cool to see what time (and hard work) does for a person’s self-confidence.