If given the choice, it’s pretty safe to say that most parents would choose fruit over junk food for their kids to snack on.

However, one school in Australia doesn’t exactly agree. After a mom recently packed some dried fruit into her daughter’s lunch, she was baffled when she received a letter from the school stating that it violated their “healthy eating policy” and deemed it unacceptable.

The school sent the note on the same day that the mom had included sultanas, a type of raisin, in her little girl’s lunch.

What’s interesting is that although the school listed dried fruit as an acceptable snack, sultanas were apparently not included. 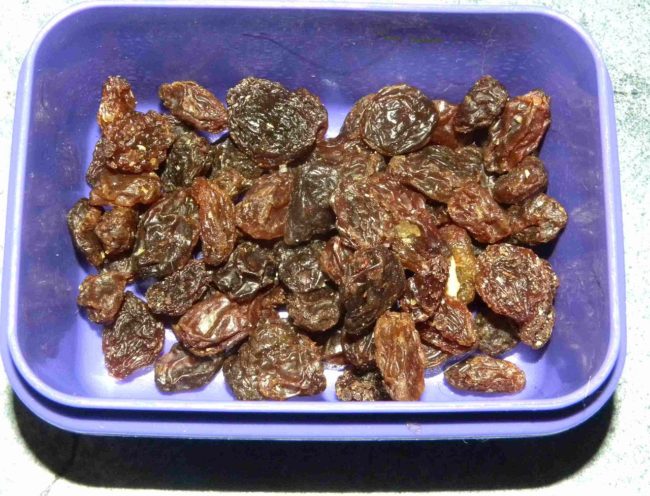 The mom was understandably confused about the logic behind the note. “This must be a joke? Of course they are high in sugar they are fruit,” she said. 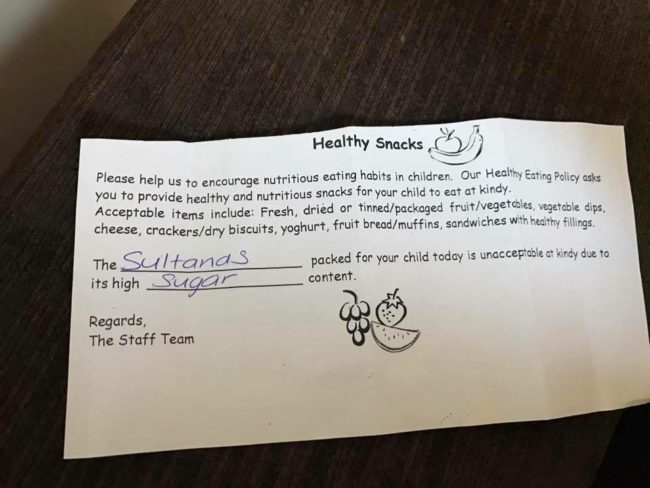 While the healthiness of the fruit’s sugar content can be debated, it’s also important to remind ourselves that some kids don’t have lunches at all. In 2015, 67 percent of Australian teachers reported having children come to school hungry or without having eaten breakfast. 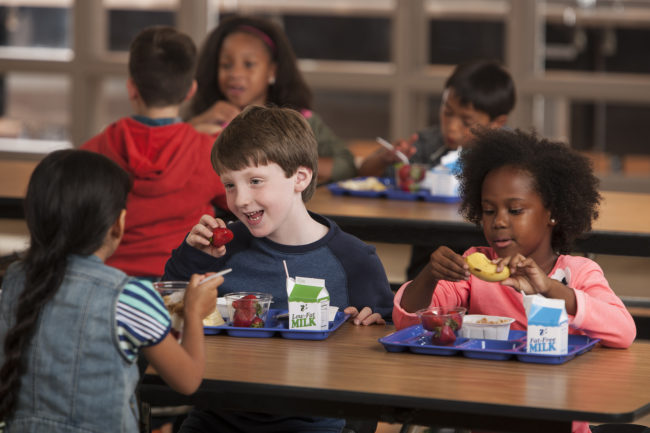 A volunteer-run service in Australia called Eat Up was even created in 2013 to combat hunger and deliver free meals to children as young as six years old who didn’t have their own lunches at school. 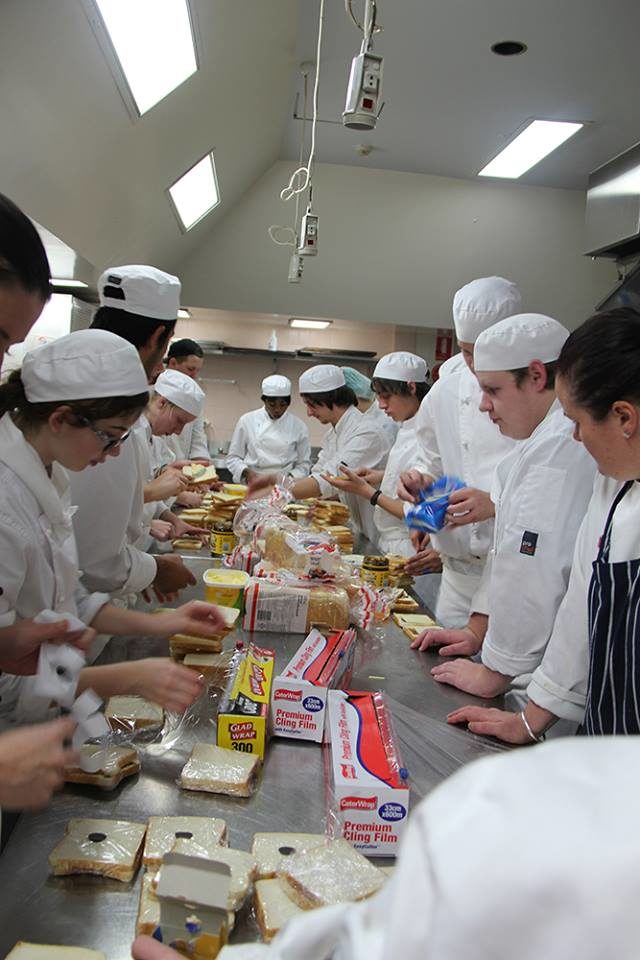 Encouraging kids to eat healthy is a great thing to do, but I personally think this school took it too far. Share if you think there was nothing wrong with this little girl’s lunch.