You May Not Recognize These 25 Pictures, But They’re Famous Moments In History.

Famous moments in history are always best told through images. Quotes and stories are good, but when you get to see history with your own eyes? That’s priceless. There are images of famous moments (like Martin Luther King’s “I Have A Dream” speech or Jimmy Hendrix at the first Woodstock Festival) that are forever etched in our minds a certain way. There are only a few pictures of it, and that’s how we visualize history.

However, in a lot of cases, those famous pictures weren’t the only ones taken during the event. Check out this list of 25 historic moments as seen from a different vantage point. They’ll make you think about history in a different way. 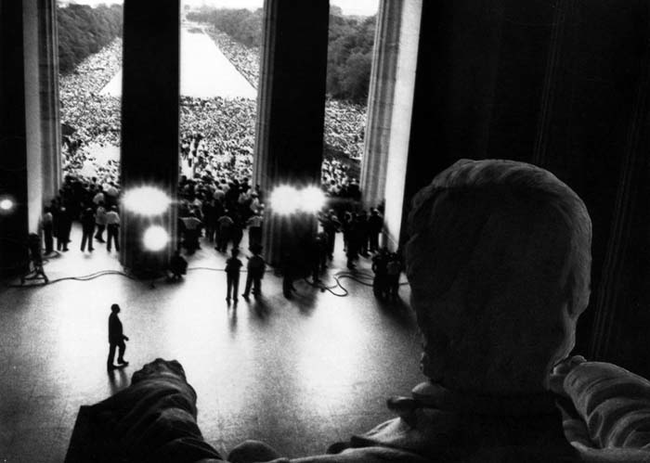 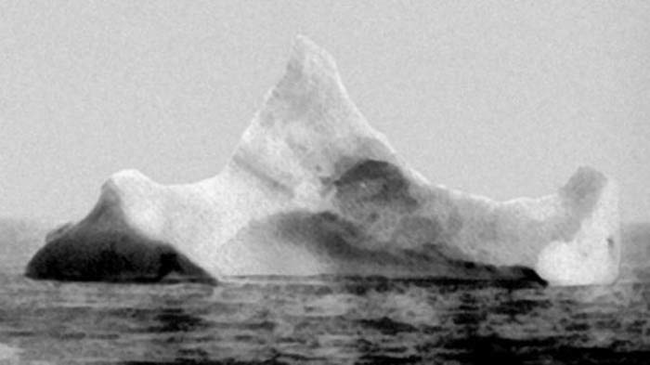 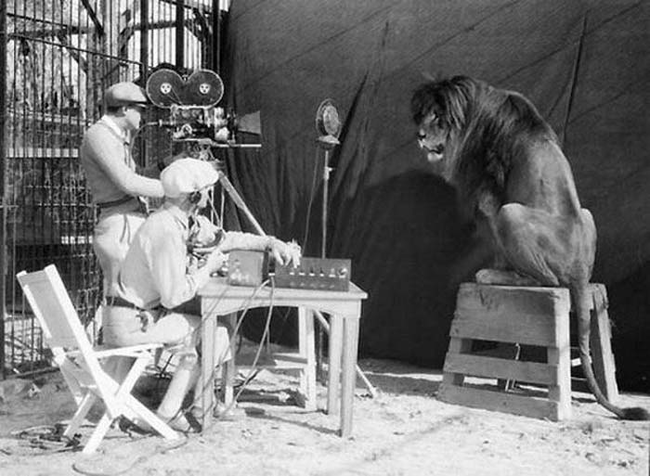 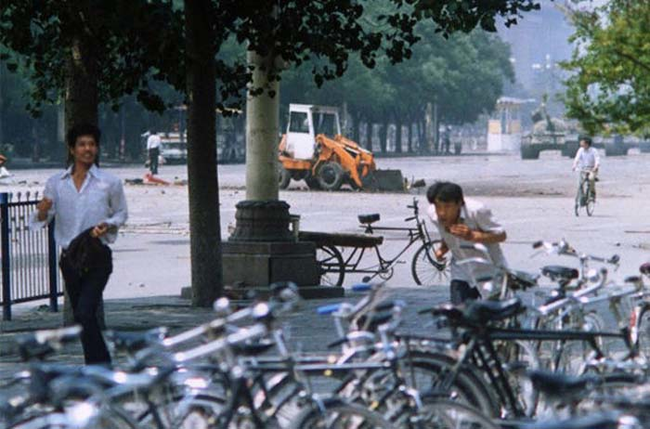 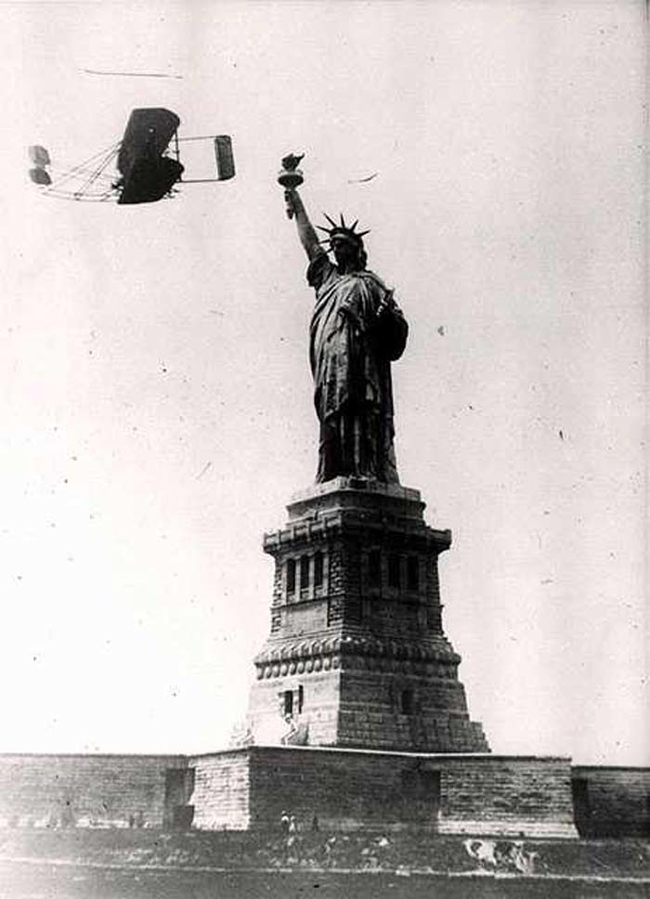 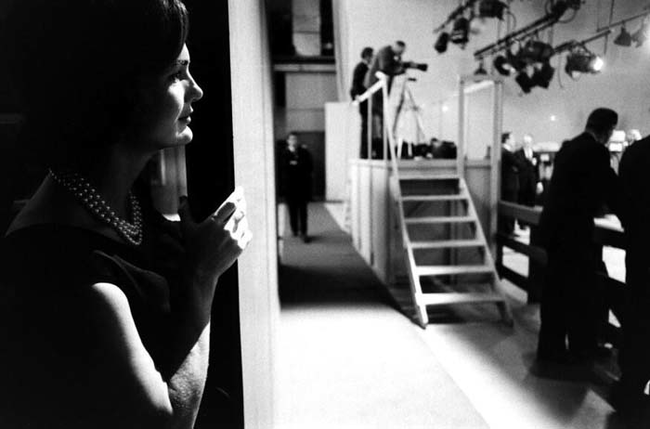 7. 1945 – Aftermath of the Victory over Japan Day celebrations in New York City. 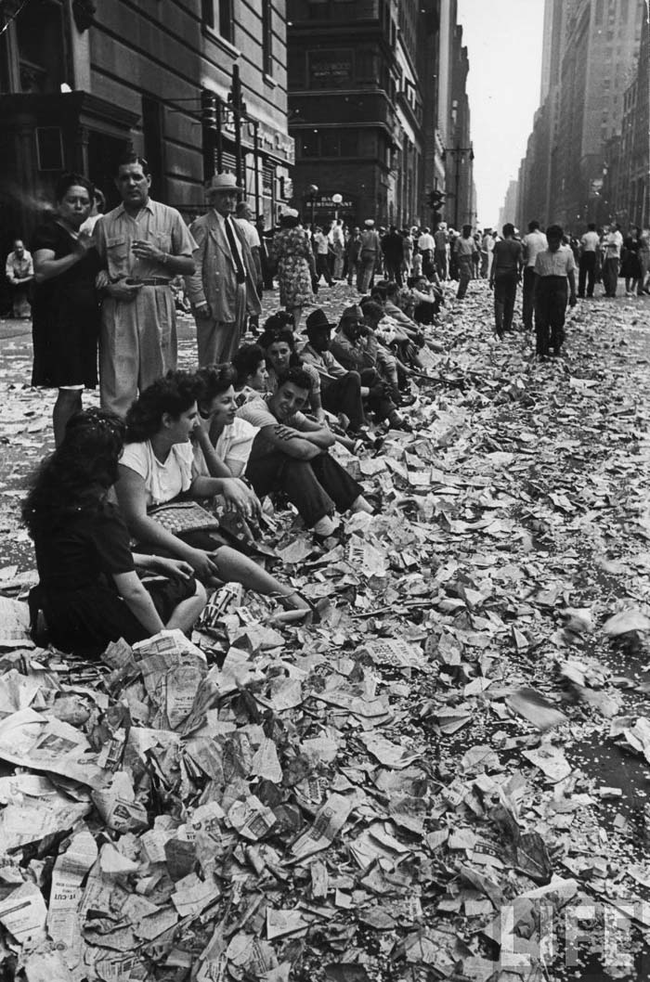 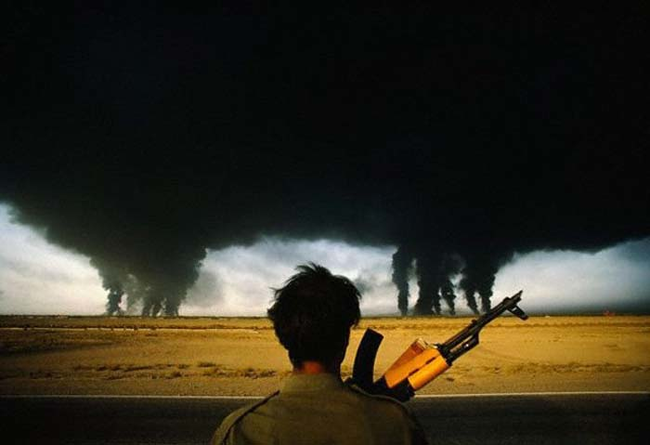 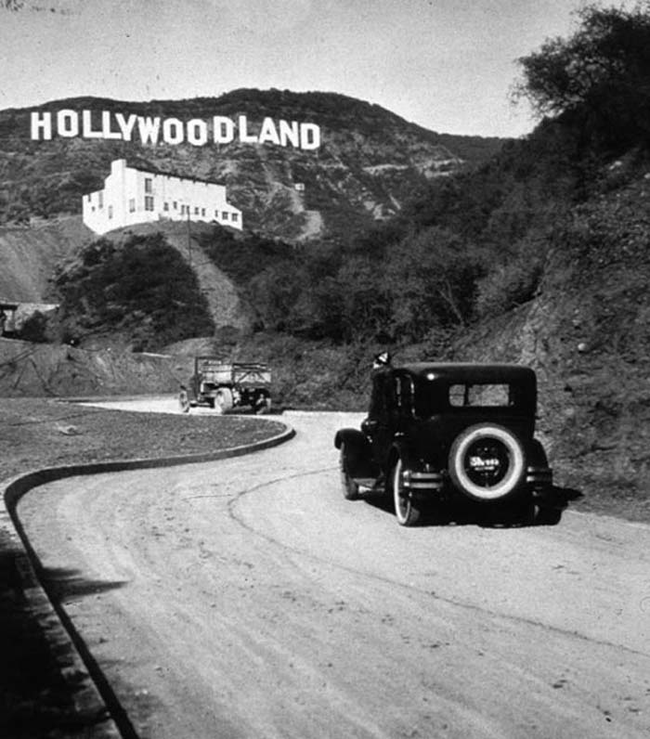 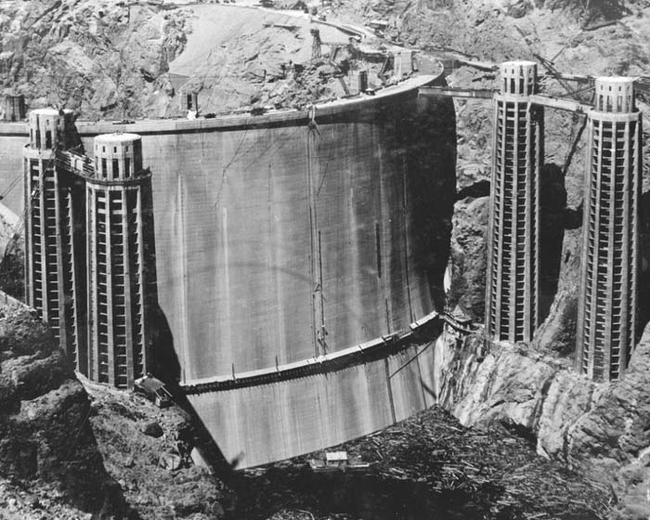 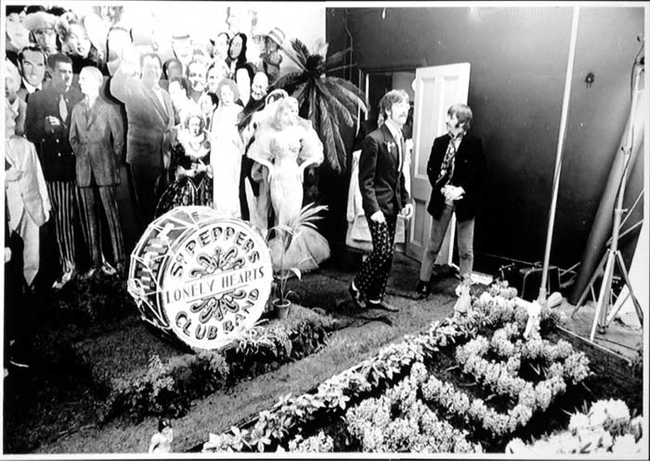 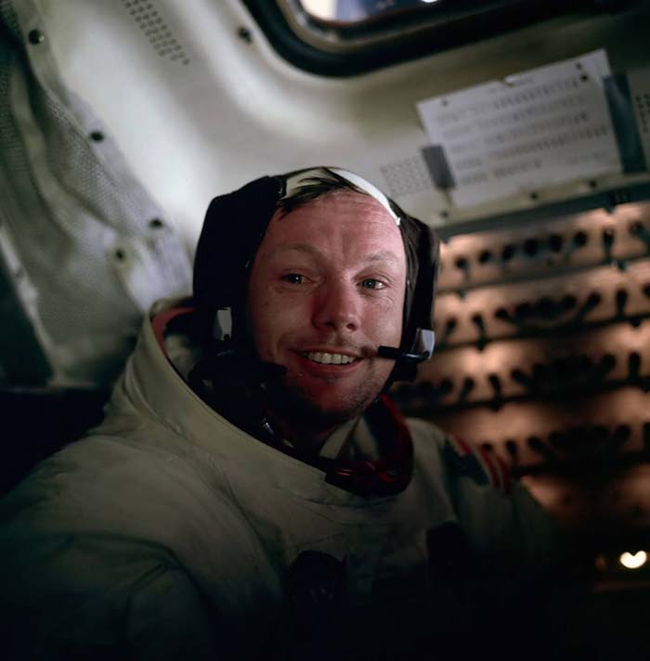 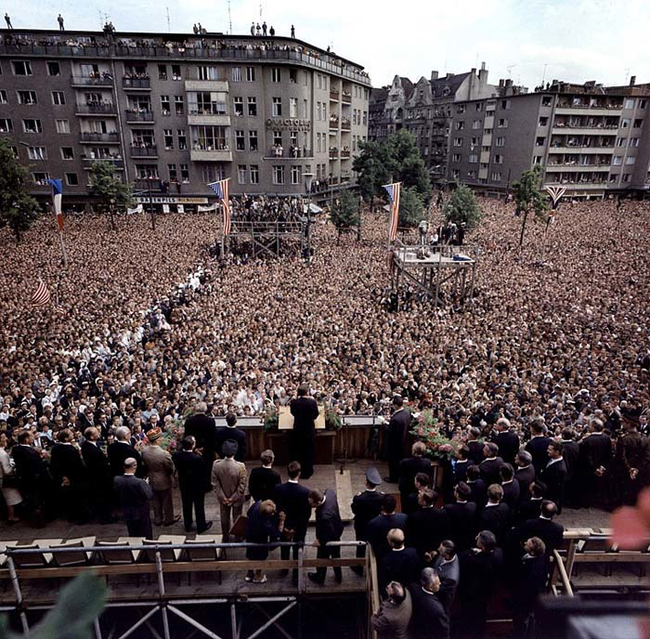 14. 1919 – Spectators watch the signing of the Treaty of Versailles. 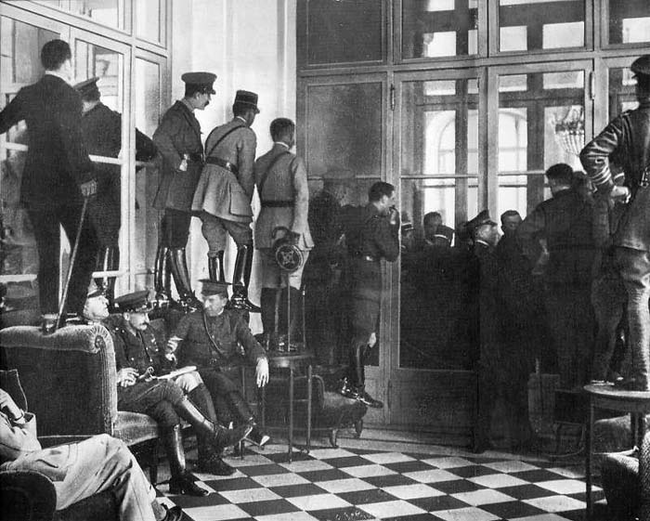 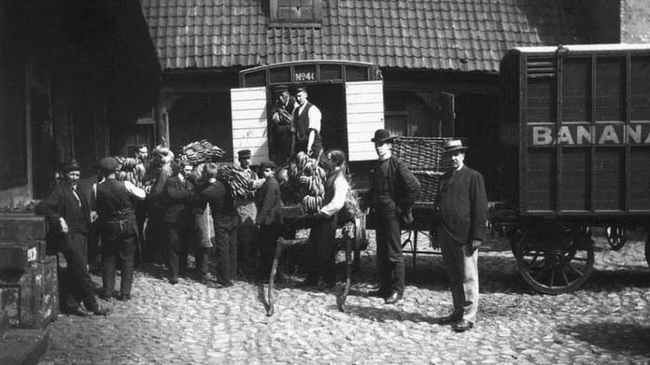 16. 1914 – Young Adolf Hitler celebrating the announcement of World War One. 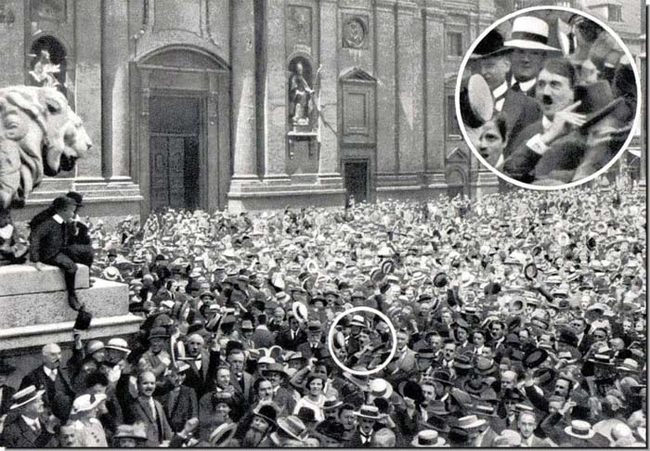 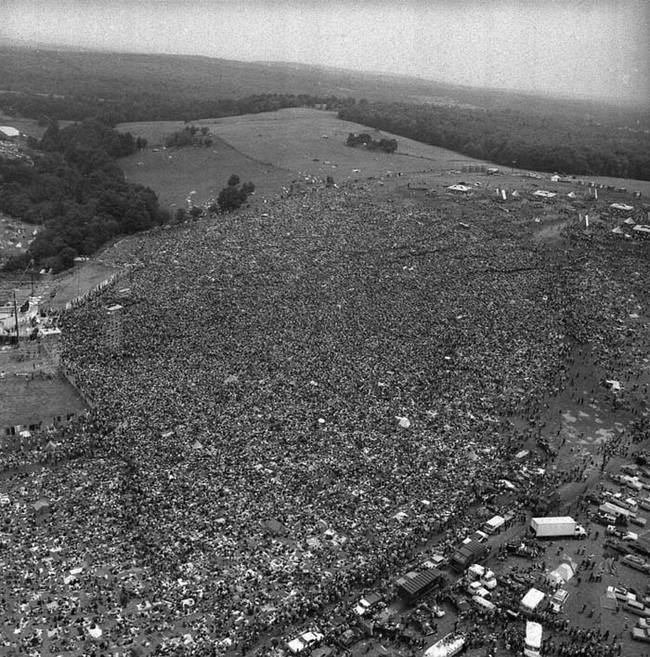 18. 1989 – East German soldier passing a flower through the Berlin Wall before it was torn down. 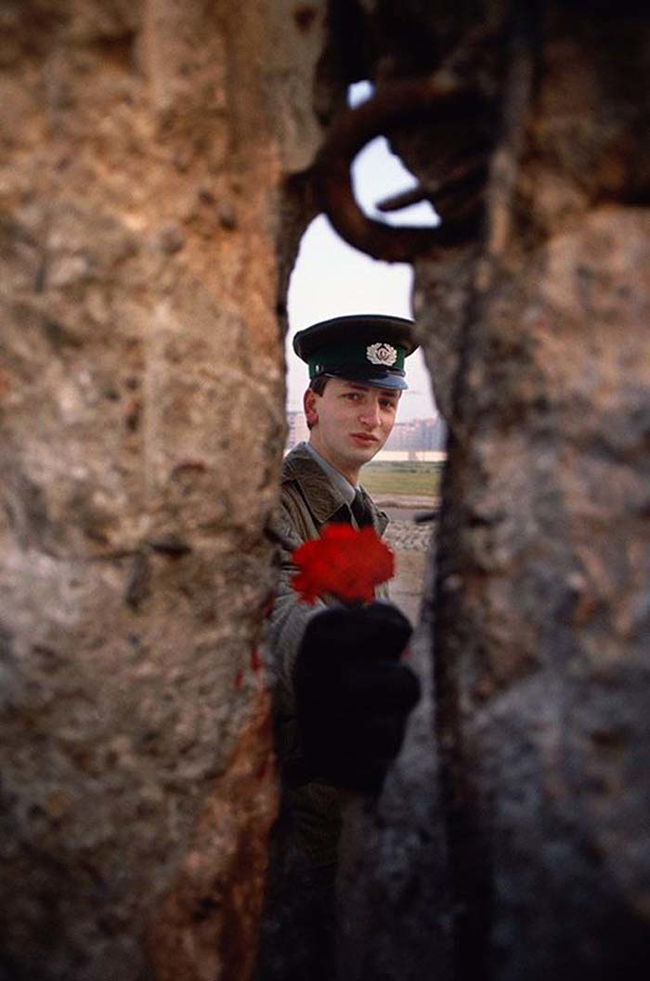 19. 1989 – Traffic jam in Berlin as the border between East and West Germany opens. 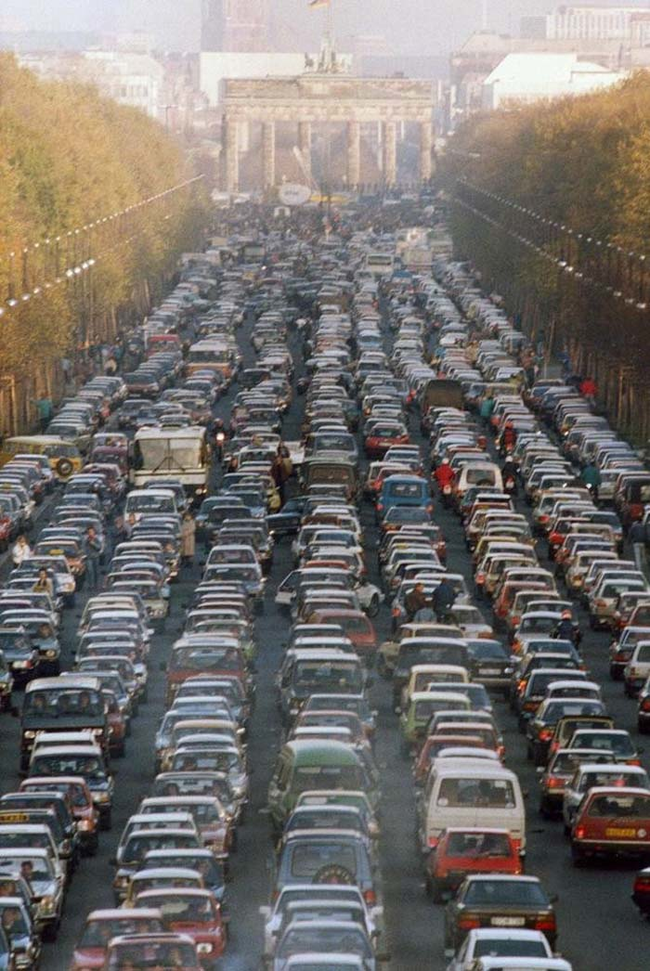 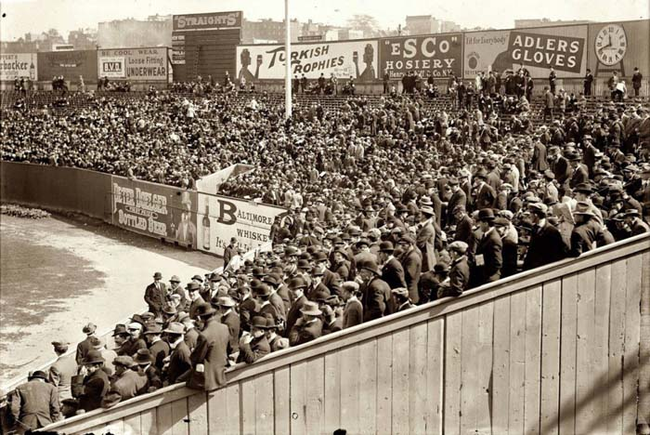 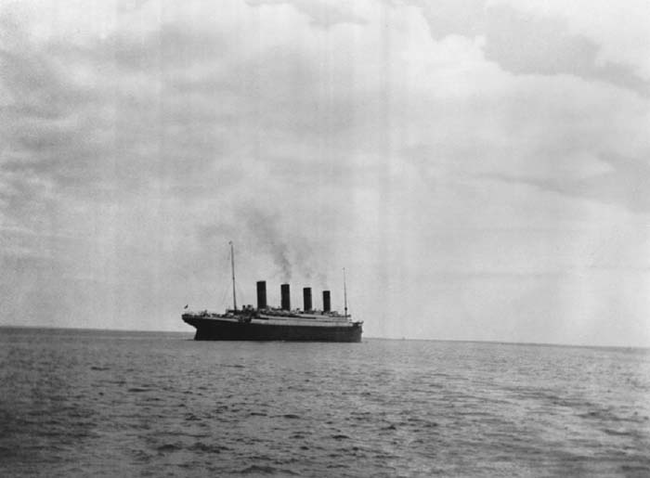 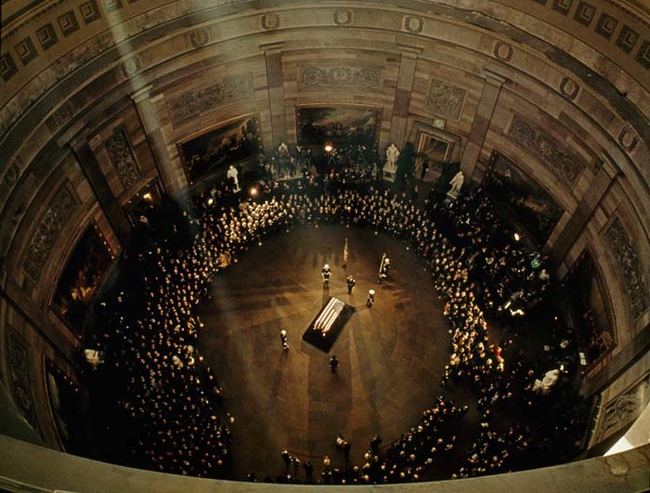 24. The models of the “American Gothic” painting. 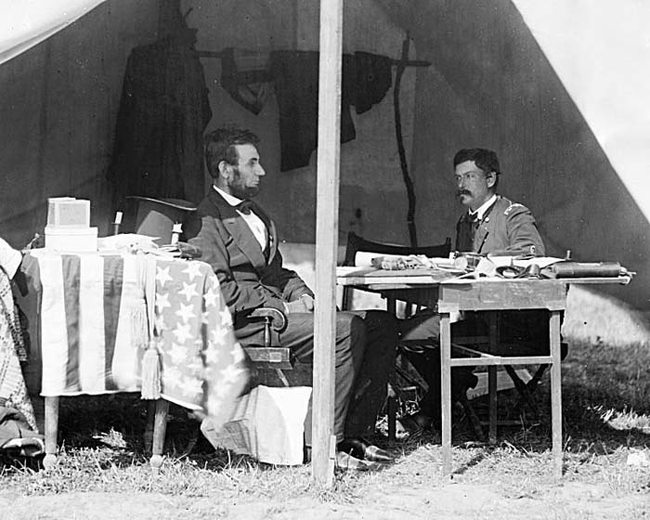 History looks a little different than you probably imagined, right? Famous photos skew our perception of what really happened in the past, but the more you see, the more you know.