The Plane Was So Hot It Almost Killed Her Baby. She Still Hasn’t Gotten Answers.

United Airlines hasn’t had the best reputation when it comes to their treatment of passengers as of late, and after what happened to a baby boy last month, it definitely isn’t getting better.

When Emily France boarded a United flight from Denver to El Paso, Texas, with her four-month-old son, Owen, she immediately noticed how hot it was in the aircraft. “The plane was an oven with wings,” she told Inside Edition. She used wet wipes to try to cool Owen off, but when the plane got delayed, she grew more and more frightened that her baby wouldn’t make it.

France and Owen were traveling to meet up with her husband when the little boy started reacting very negatively to the heat. 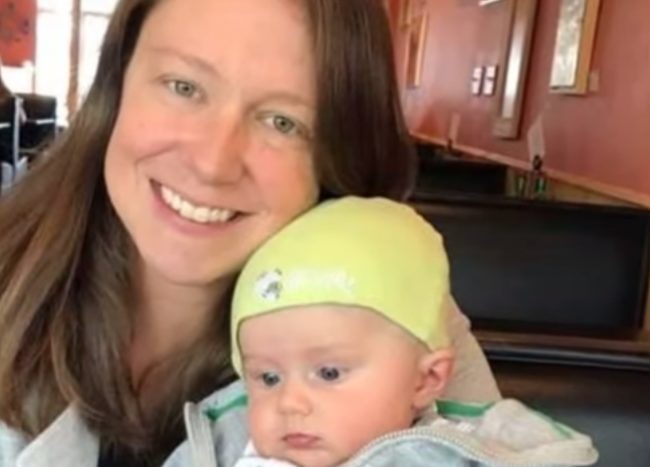 After the delay, she was allowed to get out of the plane so Owen could cool off, but when they got back on 20 minutes later, it was still hot as ever and there were even more delays. 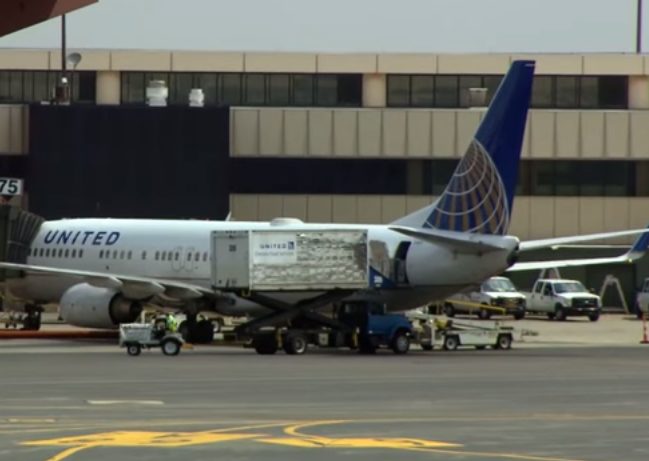 Not long after, France says Owen went limp in her arms and lost consciousness. He had to be taken away in an ambulance and rushed to the emergency room. 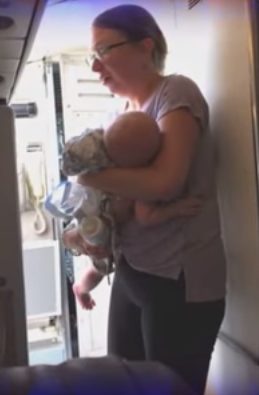 United Airlines has since apologized, but France still hasn’t gotten an explanation about why the plane was so hot or why passengers were allowed to board it in the first place. For more on this story, check out the video below.

Thankfully Owen is doing better now, but France is worried that being so overheated might affect his health in the future.