This Species Of Rat Is A Brand New Discovery, But How It Was Found Is Totally Tragic

Back in 2010, Tyrone Lavery, a post-doctoral researcher at The Field Museum in Chicago, visited Vangunu Island in the Solomon Islands and heard rumors of a giant tree rat locals called “vaku.”

A desire to find the animal kept Lavery coming back and searching the island. While he didn’t find the rat for years, he heard much about it through local culture, even in songs and children’s rhymes. “Many of the native rodents found in Solomon Islands are featured in the culture of local people,” Lavery said. “People at Zaira [village on Vangunu Island] have a really detailed knowledge of this species that has been passed down over centuries through the oral history that is very strong in Melanesia.”

Lavery wasn’t the only one to seek out the elusive critter. In 1992, a team from the Australian Museum in Sydney went searching for vaku and found nuts and coconuts with holes in them, assumed to be cut by the rodents’ teeth. Locals say they can crack coconuts with their two front teeth. 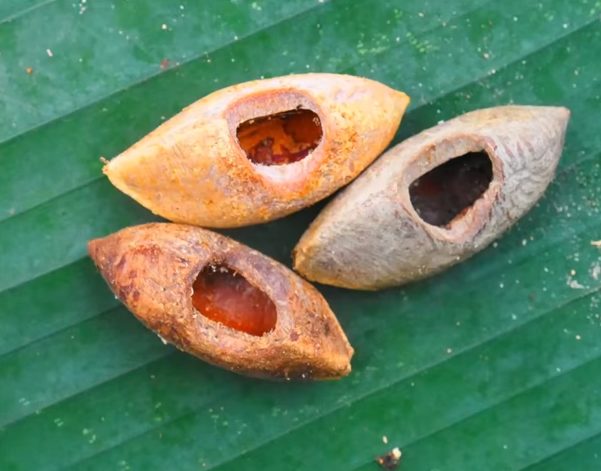 The rats are said to live in the island’s dense rainforest, which explains why they’d be so hard to find. Deforestation in the area finally uncovered one of the creatures in 2015, but it unfortunately died as a consequence. 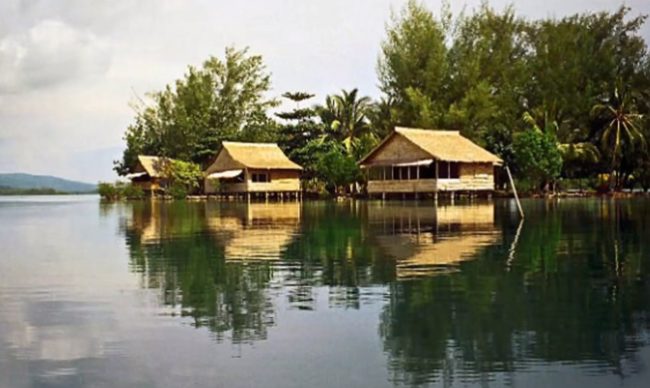 Hikuna Judge, a wildlife ranger from the Zaira Conservation Area and co-author to Lavery’s new study detailing the new species named Uromys vika and released in the Journal of Mammology, found one by accident. 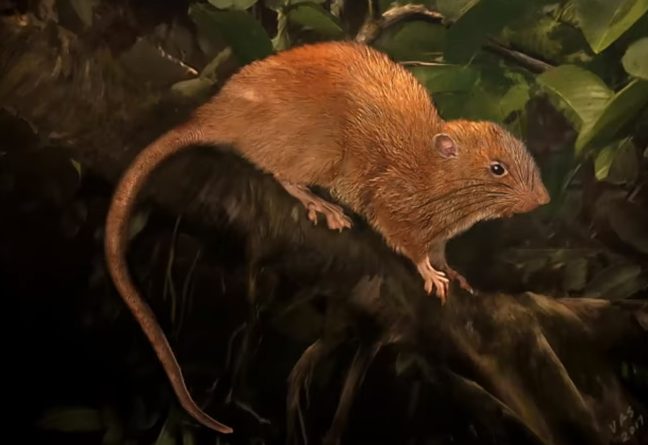 “It was taken from a tree that was cut down in forests that were being logged by a commercial company,” Lavery said. “It was injured when the tree was cut down and unfortunately died a short time after.” 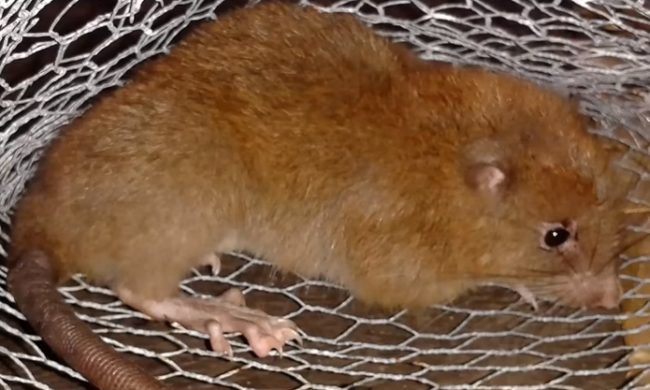 The rats, which are related to three species of rat on the Guadalcanal Island, weigh a little over two pounds and measures a foot and half in length. They’re over four times the size of an average city rat. 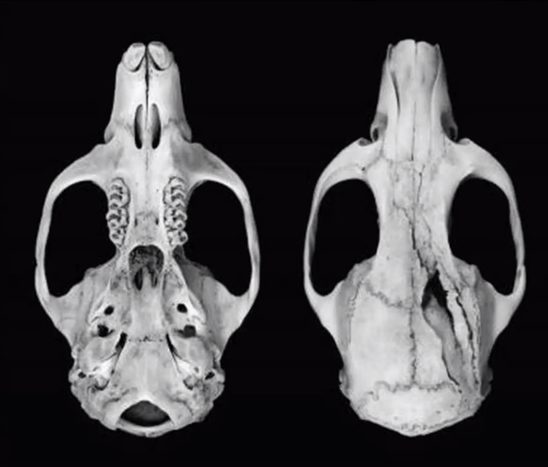 Though this amazing discovery ended tragically, Lavery hopes that documenting the rats can help conserve their species. Now they can be classified on the IUCN Red List of Threatened Species, making it easier to preserve their habitat against logging.