Sea Creatures Washing Up Is Always Awful, But This Dead Porpoise Is One Of 30 Left

There are so many endangered animals out there that need our help.

Environmentalists and conservationists have been working to protect endangered species, but there’s one mammal whose population is so critically low that it may be on its way to extinction. The crazy thing is, you may never have heard of this adorable sea creature or its fight for survival.

The vaquita porpoise is the smallest porpoise in the world, and scientists estimate that there are only a handful left.

They live only in the Gulf of Mexico where scientists have been studying them, hoping their numbers will increase. 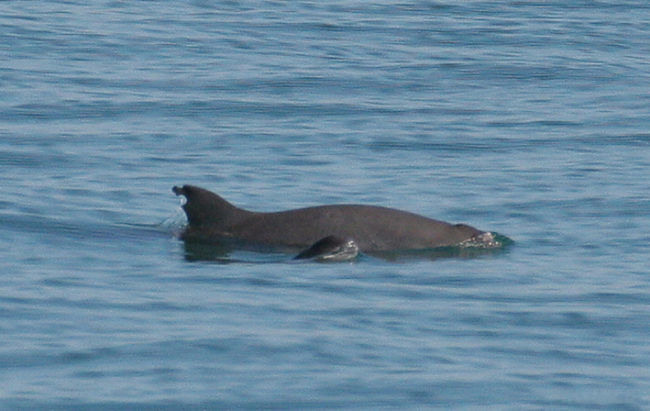 Recently, a young vaquita was found dead in the Gulf with signs that it had been caught in a gill net. The nets are used to catch an endangered fish that are popular in high-end Chinese dishes.

Since the start of 2017, at least four of these animals have washed up dead. Given the small numbers of the population, this is a huge loss.

The Mexican government has banned gill nets and is using drones to enforce the law. They also plan to move some vaquita to a temporary refuge to increase their numbers and keep them safe. 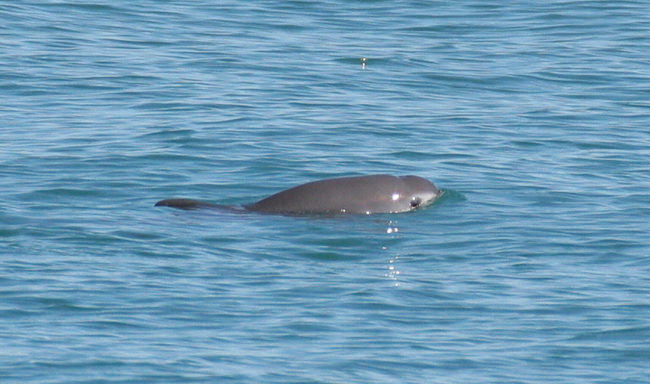 Here’s hoping that these conservation efforts can save such a rare species from the edge of extinction. Share this to raise awareness about their plight.